Death toll from avalanche in southeastern Turkey rises to 2 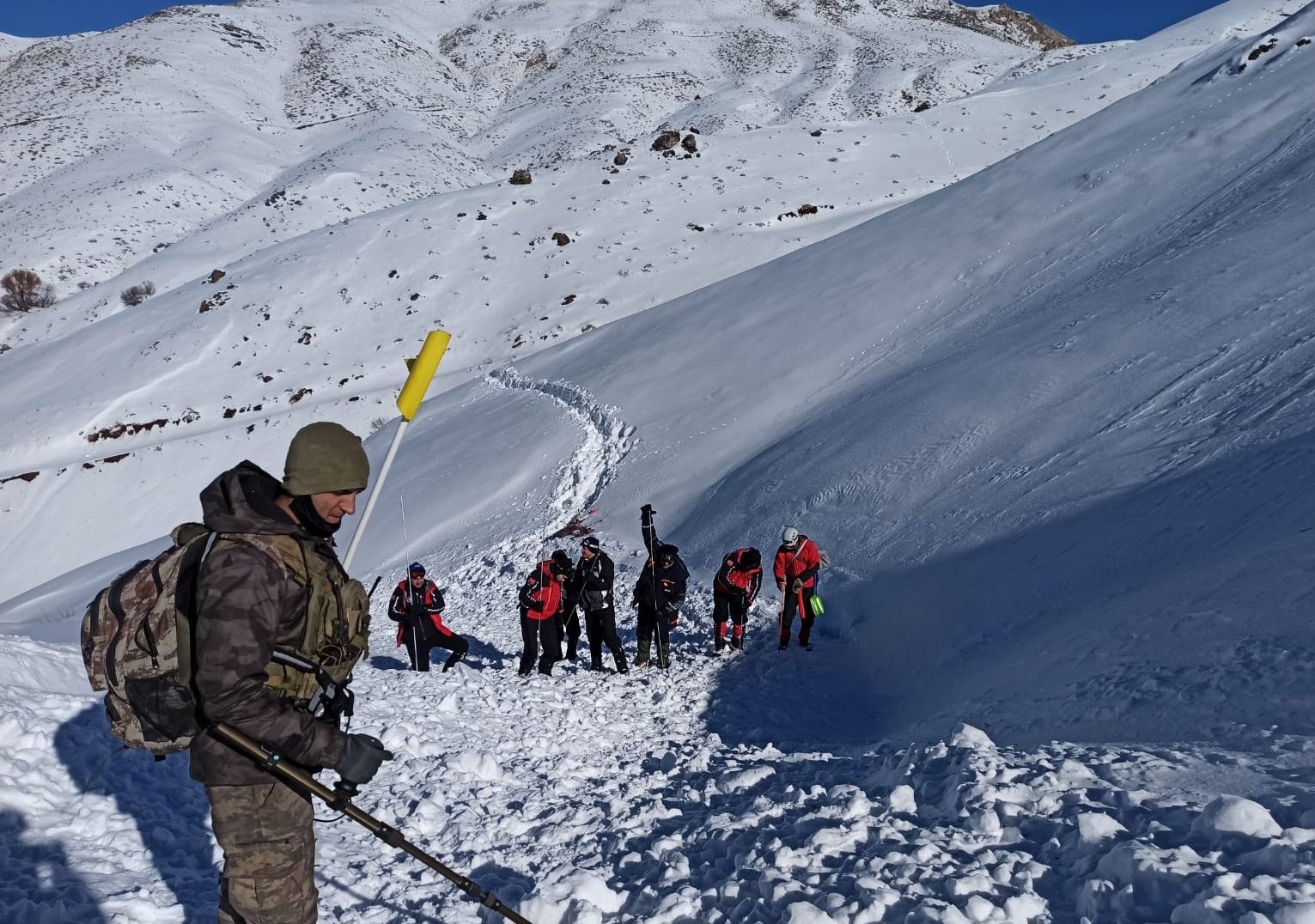 The body of another soldier trapped by the avalanche in southeastern Hakkari province was recovered on Monday, raising the death toll from the incident to two. The avalanche hit the site on Sunday while soldiers were working to clear snow off a road near a military base in Hakkari's Şemdinli district.

The local governorship said the body of the other soldier was found at 9:30 a.m. local time (6:30 a.m. GMT) during a search and rescue operation which was conducted with the support of a drone, rescue workers, commandos and sniffer dogs. "May Allah's grace and mercy be upon our martyr. We extend our condolences to his grieving family, the Turkish Armed Forces and our noble nation," a statement by the governor's office said. The National Defense Ministry said on Sunday that two soldiers were trapped in the snow. One of the soldiers was rescued and taken to a local state hospital but could not survive.

The National Defense Ministry also issued a statement, wishing Allah's mercy upon the martyred soldier and sympathized with his family over their loss. Sunday’s accident was the second deadly avalanche accident to occur this year. In February, 41 were killed in a pair of avalanches in the eastern province of Van.