Death toll rises to 11 in Giresun floods in northern Turkey 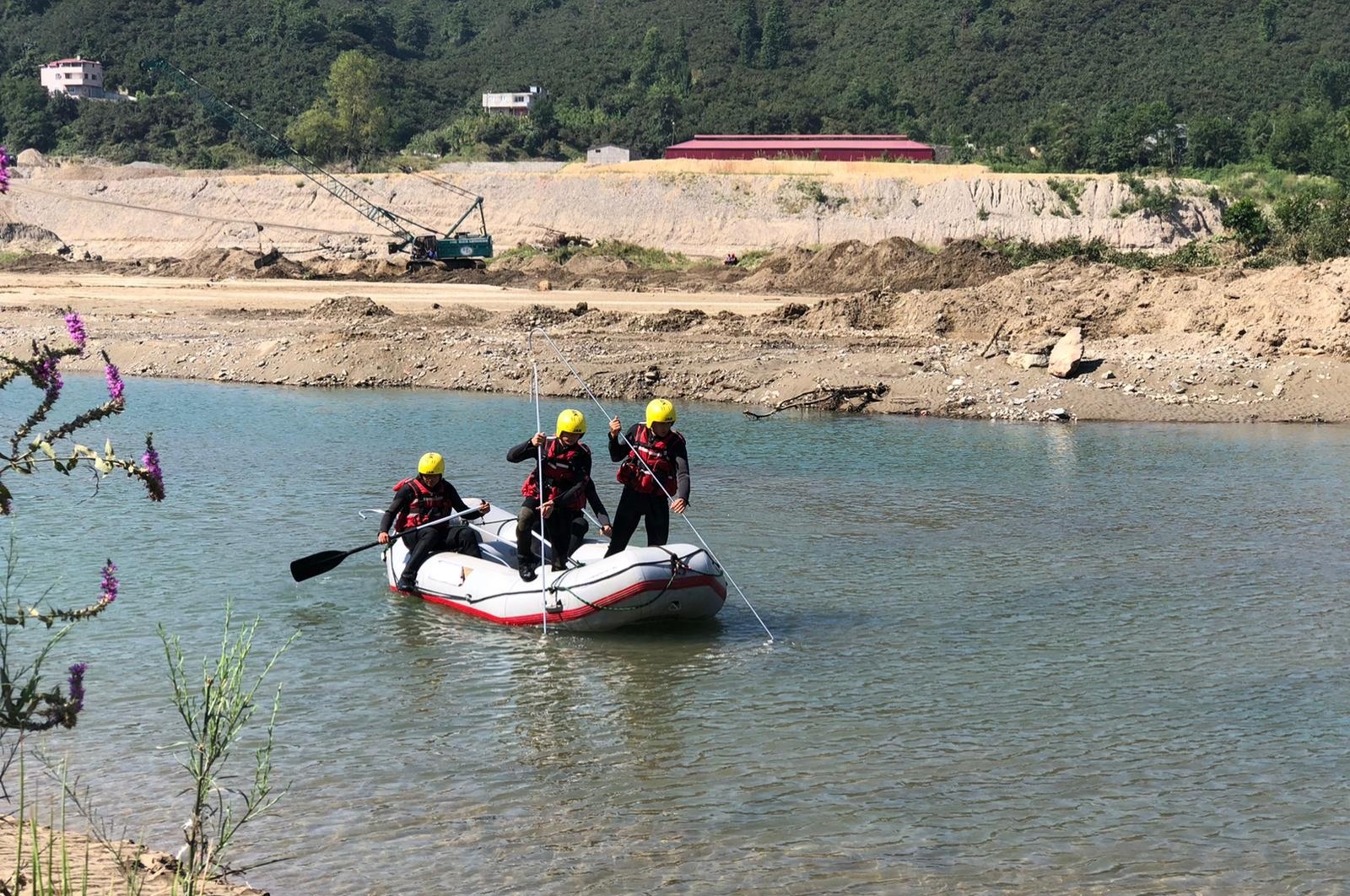 Another body was recovered on Friday in the aftermath of devastating floods that hit the northern province of Giresun last month, bringing the death toll to 11. The latest victim was a gendarmerie soldier, who was among a group dispatched to the region to help rescue teams. The body was found at a creek near the site of the disaster. The soldier was among four killed when their vehicle fell into a culvert above raging floodwaters. Search and rescue operations are still underway for four others missing.

Some 157 people were rescued from imminent death and 12 among them were injured when unprecedented floods hit Giresun’s Dereli and nearby districts. The disaster destroyed 17 buildings and damaged hundreds of others.

Dereli had largely recovered from the tragedy with the help of volunteers and the army who cleaned up debris, while the government delivered funds to help affected businesses and households. Reparation work is also underway, while authorities promised to relocate businesses and houses under the risk of future flooding to safer areas and rebuild the district.