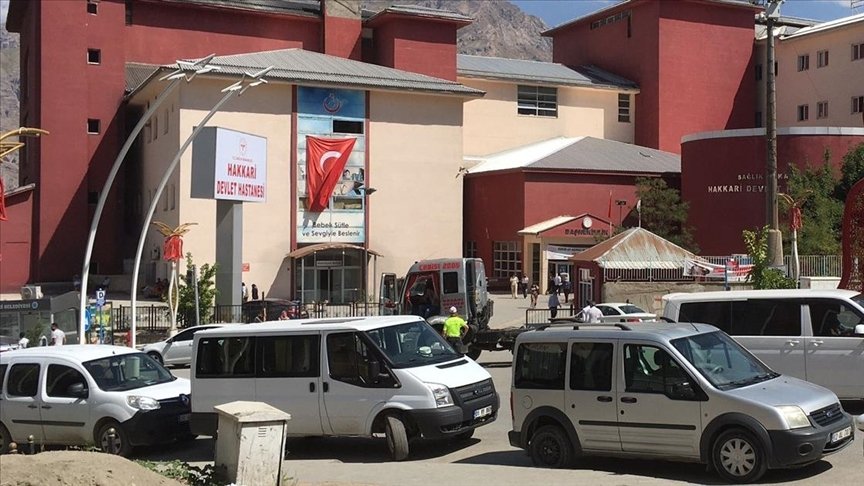 Hasan Cevher, a deputy police chief in the southeastern Turkish province of Hakkari, was murdered by a fellow police officer on Tuesday.

The suspect, identified as N.Ç., fired at Cevher while the latter was having lunch at a social facility for police officers. Officials said N.Ç. fired three shots at Cevher. Cevher was hospitalized but ultimately succumbed to his wounds. The suspect was shot in the foot by other officers at the scene and apprehended as he tried to flee. He was identified as a member of the province's riot police.

The motive behind the attack is unclear, but media outlets reported that Cevher sent a letter of warning to N.Ç. earlier upon the suspect’s alleged harassment of a female police officer. A letter of warning often precedes disciplinary investigations in law enforcement. Before his assignment to the Hakkari police department, Cevher was head of the Department of Security at the Istanbul branch of the Turkish National Police during the July 15, 2016 coup attempt, where police fought putschist soldiers loyal to Gülenist Terror Group (FETÖ). He was behind a series of successful operations against FETÖ during his tenure in Istanbul.

In 2018, a police chief in the northern province of Rize was also shot dead by a fellow police officer, allegedly angry over his reassignment. An investigation discovered that the shooter was linked to FETÖ.