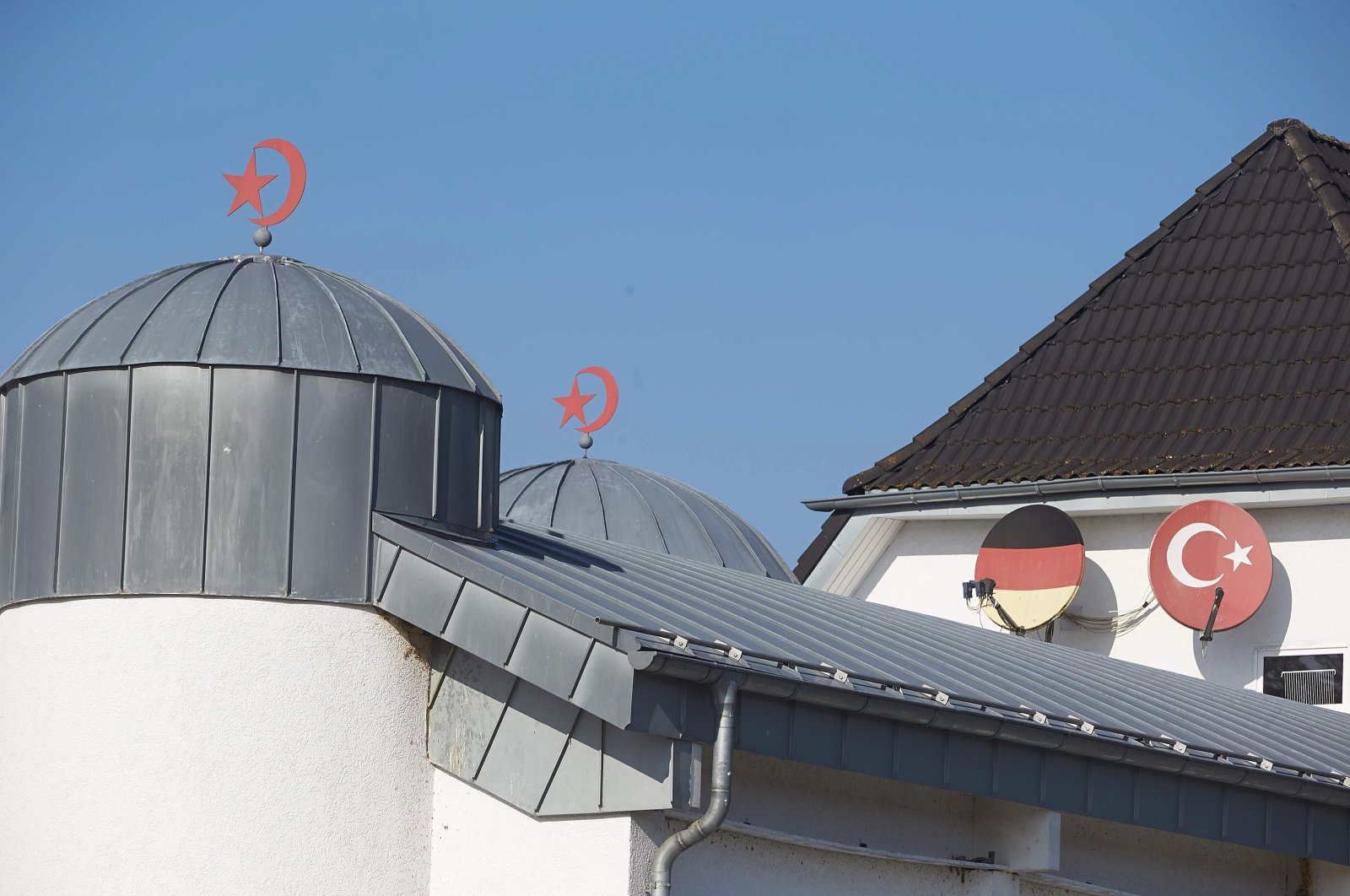 German prosecutors said Monday they had charged an alleged member of the Daesh terrorist organization who was suspected of carrying out a series of acid and arson attacks against Turkish businesses and a mosque. The suspect was also charged with planning to kill people using a gun and explosives.

The suspect, identified only as Muharrem D., was charged with attempted murder against 31 people by arson, grievous bodily harm against four and planning "a serious violent act endangering the state."

The federal prosecutor's office said in a statement it had brought the charges before the regional superior court in Munich on Dec. 8.

The series of violent crimes in April against Turkish-owned businesses and a mosque in Waldkraiburg, a small town near Germany's border with Austria, deeply rattled the Turkish community.

Victims initially thought they were being targeted by far-right militants, in a series of crimes reminiscent of the killing spree against migrants carried out by the neo-Nazi group NSU.

But investigators zeroed in on Muharrem, whom they believe carried out the crimes alone.

Investigators said he secured a pistol with ammunition as well as "significant amounts" of bomb-making equipment for planned attacks on nearby mosques, the Turkish consulate in Munich and a major mosque in the western city of Cologne.