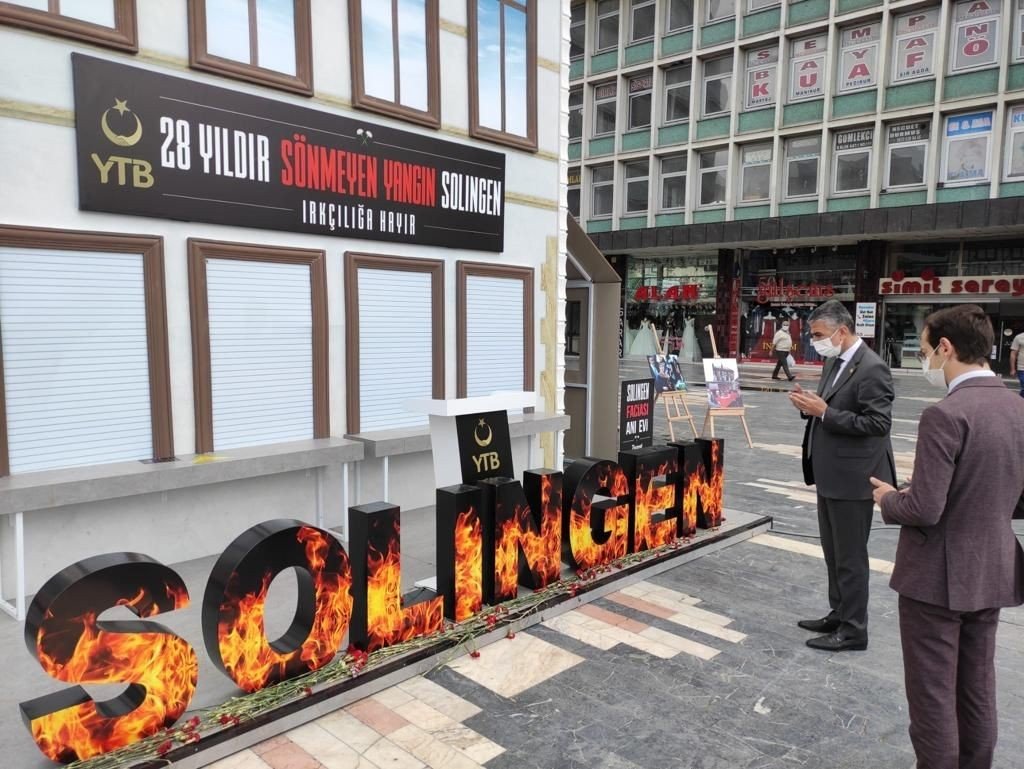 A 52-year-old German was arrested for setting fire to a building where Turkish people live in the city of Pforzheim in Germany’s Baden-Württemberg state.

The office of the attorney general in a statement said that a suspect was arrested immediately after the act of arson that took place on June 4. The suspect was interrogated, released and then rearrested.

It was determined that the suspect had committed a previous racially motivated crime and was sent to prison for deliberately setting the building alight, according to Anadolu Agency (AA).

The police stated that serious material damage took place in the 10-story building, rendering two of the apartments completely uninhabitable. One person was negatively affected by the fire’s smoke.

The Turkish community in Europe is concerned with the rising trend of Islamophobia and Turkophobia in Western countries, calling on European states to escalate measures against hate crimes.