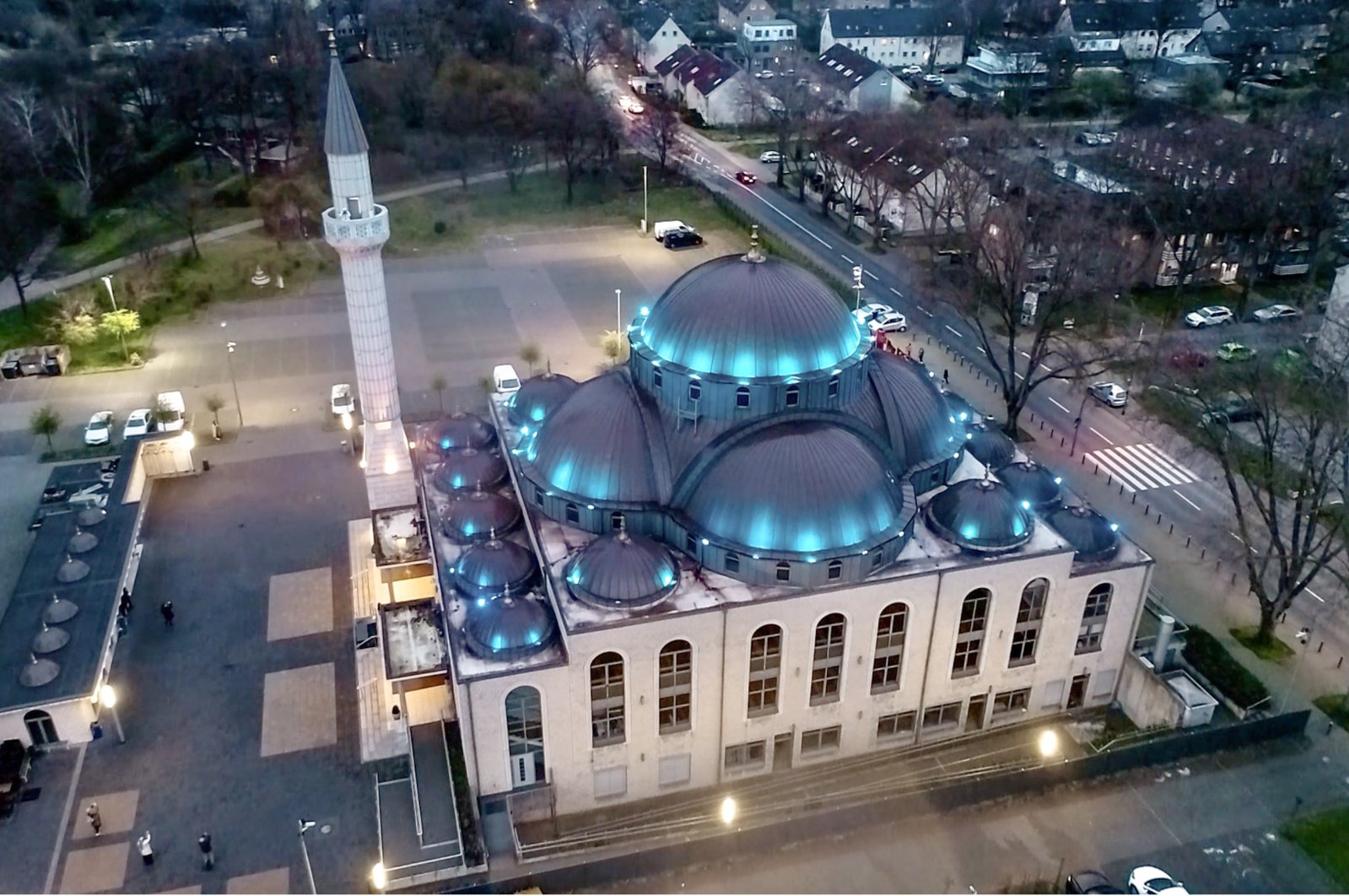 A Turkish mosque in Germany has been calling to prayer every evening while churches in the area ring their bells to raise morale amid the coronavirus lockdown since last Friday, German media outlets report.

The Turkish-Islamic Union for Religious Affairs (DITIB) Merkez Mosque in the western town of Duisburg joined the Christian communities as a sign of solidarity with the faithful during a time where all places of worship need to stay closed to prevent further spread of the disease.

The chairwomen of DITIB ’s regional association and volunteer in the Duisburg mosque, Hülya Ceylan, said church initiatives encouraged the community to take this “pleasant step.”

“Our neighboring churches also asked if we would like to take part in this sign of solidarity every evening,” Ceylan said. “We said, we could support the Muslim community in a spiritual way through the call to prayer.”

After getting all the necessary permits the mosque called the adhan for the first time since its opening in 2008.

“We are in a state of emergency,” Ceylan said, stating that they want to boost morale, strength and provide comfort to the Muslim society. “Many Muslims thanked us for this spiritual feeling in such difficult times.”

The mosque in Duisburg has been the first to join the solidarity movement, but others have joined as well, Ceylan said. A mosque in Hannover has apparently started to call for prayer as well.