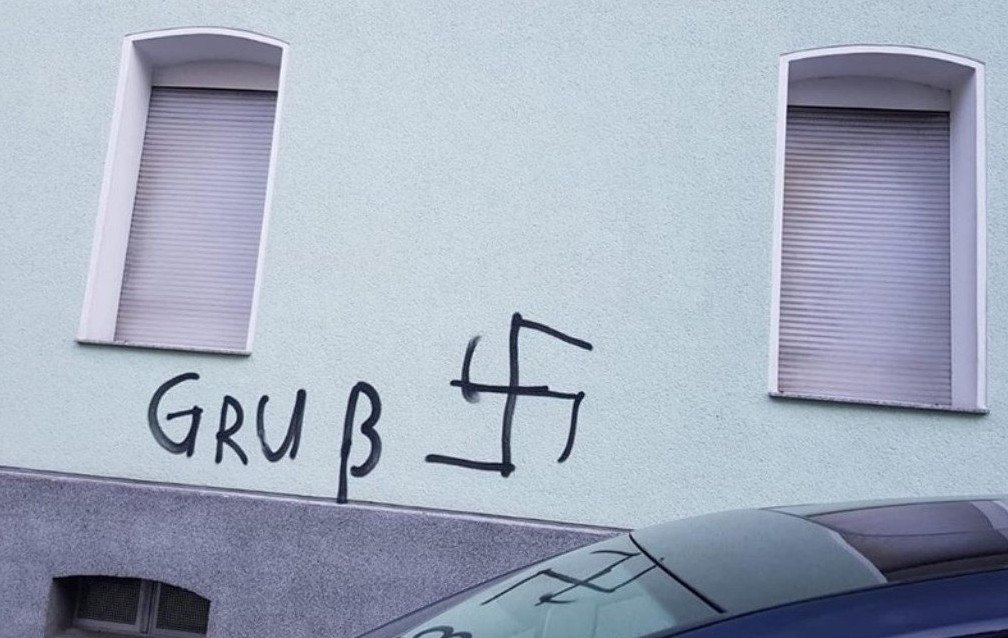 A mosque in the southwestern German town of Hufingen on Friday received an anti-Muslim hate letter.

The letter sent to Aqsa Mosque in Baden-Wurttemberg state said, "Islam belongs to neither Germany nor Europe" and "We'll erase Islam and Islamism from Germany," according to the Turkish-Islamic Union for Religious Affairs (DITIB).

Hakan Taşdemir, head of DITIB in Hufingen, said the letter had left them saddened and deeply concerned.

He added that the mosque has been operational since 1996 and it was the first such incident they have reported.

Taşdemir said they informed the authorities and an investigation has been launched.

Cologne-based DITIB is one of the biggest Islamic organizations in Germany. It was founded in 1984 as a branch of the Presidency of Religious Affairs (Diyanet), Turkey's top religious body.

The DITIB currently runs about 850 mosques in Germany with nearly 1,100 imams. Most of these imams are appointed from Turkey by the Diyanet and eventually return to Turkey after serving for four years in Germany. There are currently 110 imams who were trained in Germany, but the program aims to increase this number.