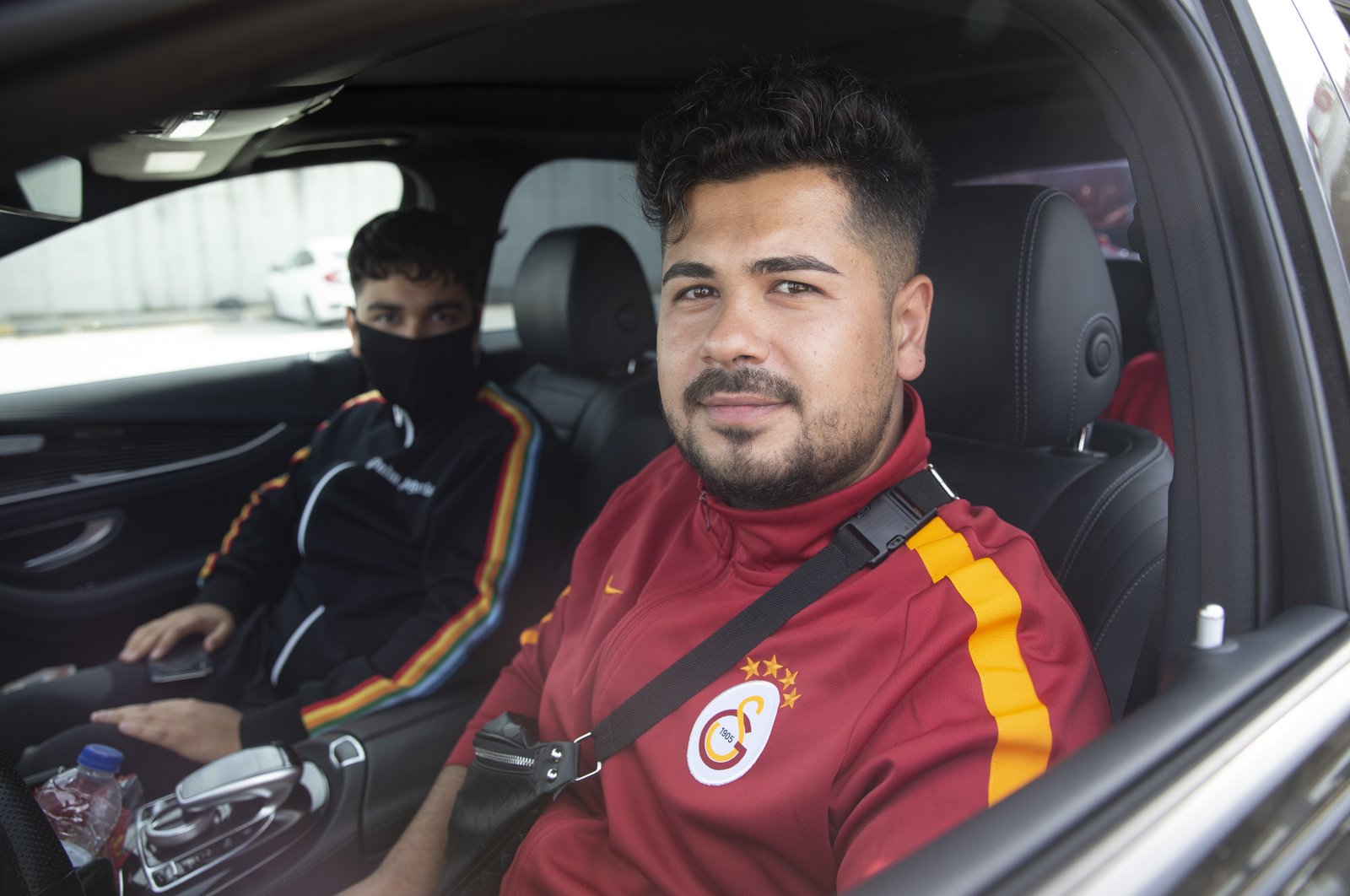 Turkey’s state-run Presidency for Turks Abroad and Related Communities (YTB) continues to assist Turkish expatriates in European countries looking to head home for holidays, an initiative that was implemented last summer for the first time.

With restrictions put in place to slow the coronavirus outbreak easing globally, homesick Turks living in Europe have hit the road again to spend their holidays in the country. The traditional journey takes Turks, particularly from Germany, through multiple European countries to Edirne, a northwestern city located on Turkey's border with Greece. Sometimes customs officers at border gates have to cope with long lines of cars waiting to cross the border in the summer, when expats traditionally take their yearly leave from their jobs in the countries where they are residing.

The YTB staff is helping expats with their journeys, which are referred to in Turkish as "sıla" (reunion) visits.

According to a statement released by the YTB, transit highways in Europe preferred by expats for a safe route to their homeland were recently reopened following the loosening of coronavirus restrictions.

The agency also shared two possible routes for expatriates. For those departing from France, Belgium or the Netherlands for Turkey, the YTB suggests taking a route through Germany, Austria, Hungary, Serbia and then Bulgaria to reach Turkey's Kapıkule border gate, while those heading out from France, Belgium or again the Netherlands can opt for a route through Germany, Austria, Slovenia, Croatia, Serbia and Bulgaria to reach the Kapıkule crossing.

“We assist you with notifications and various services during your journey,” Eren said.

Health staff measure newcomers' body temperatures at the Kapıkule border gate in Edirne. Expats are also being informed about quarantine measures and are asked to sign a form stipulating 14 days of quarantine. In recent years, about 700,000 expatriates drove to Turkey from Europe.

About 6 million Turkish citizens live in European countries. As a result of labor agreements signed with various European countries in the 1960s, Europe has seen a flow of workers from Turkey. Germany currently hosts the largest number of Turkish immigrants, mostly descendants of "guest workers."