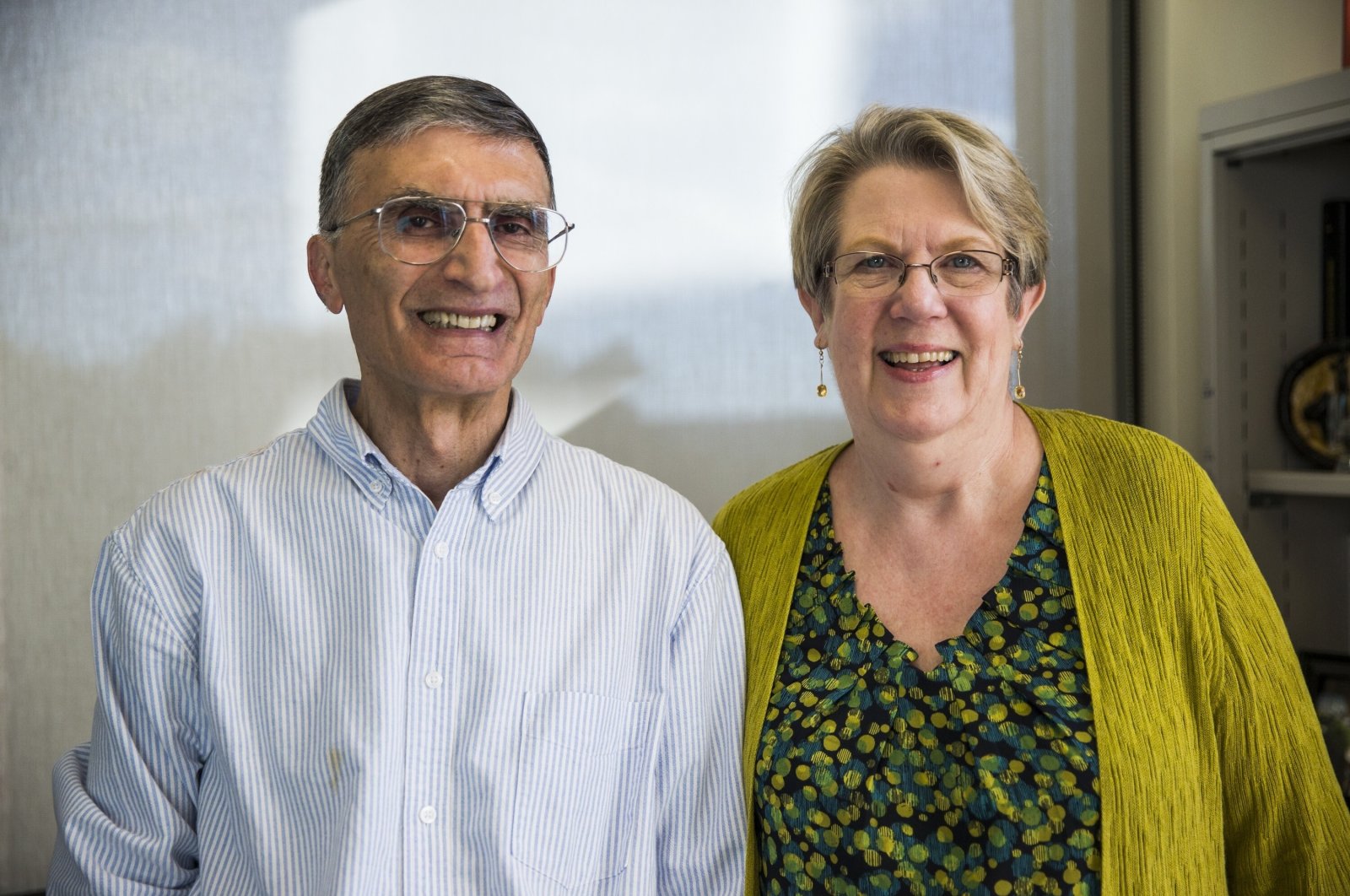 Turkey's Nobel chemistry laureate Aziz Sancar has donated money to help fund the education of 3-year-old Hatice Shahnezerova, who lost her parents in an Armenian attack on the Azerbaijani city of Ganja.

Sancar was moved when he heard about the attack and suggested launching a fund for the education of children who became victims of the war, according to an Anadolu Agency (AA) report quoting Azerbaijani news agency Azertac.

It also noted that Sancar made donations to a bank account opened for Hatice's education.

The Nobel laureate is a Turkish scientist living in the U.S. He was awarded the 2015 Nobel Prize in Chemistry, along with Tomas Lindahl and Paul Modrich, for their mechanistic studies of DNA repair.

The toddler lost both of her parents and sister in a ballistic missile attack conducted by Armenian forces in Ganja on Oct. 17.

At least 26 civilians were killed in the two attacks on Ganja during the most recent conflict in the Nagorno-Karabakh region.

New clashes erupted on Sept. 27, and the Armenian Army continued attacks on civilians and Azerbaijani forces for 44 days, even violating humanitarian cease-fire agreements. Baku liberated several cities and nearly 300 settlements and villages from Armenian occupation during that time.

On Nov. 10, the two countries signed a Russian-brokered agreement to end fighting and work toward a comprehensive resolution. The truce is seen as a victory for Azerbaijan and a defeat for Armenia.