Doctors, judges have the most respected profession, Turkish survey shows 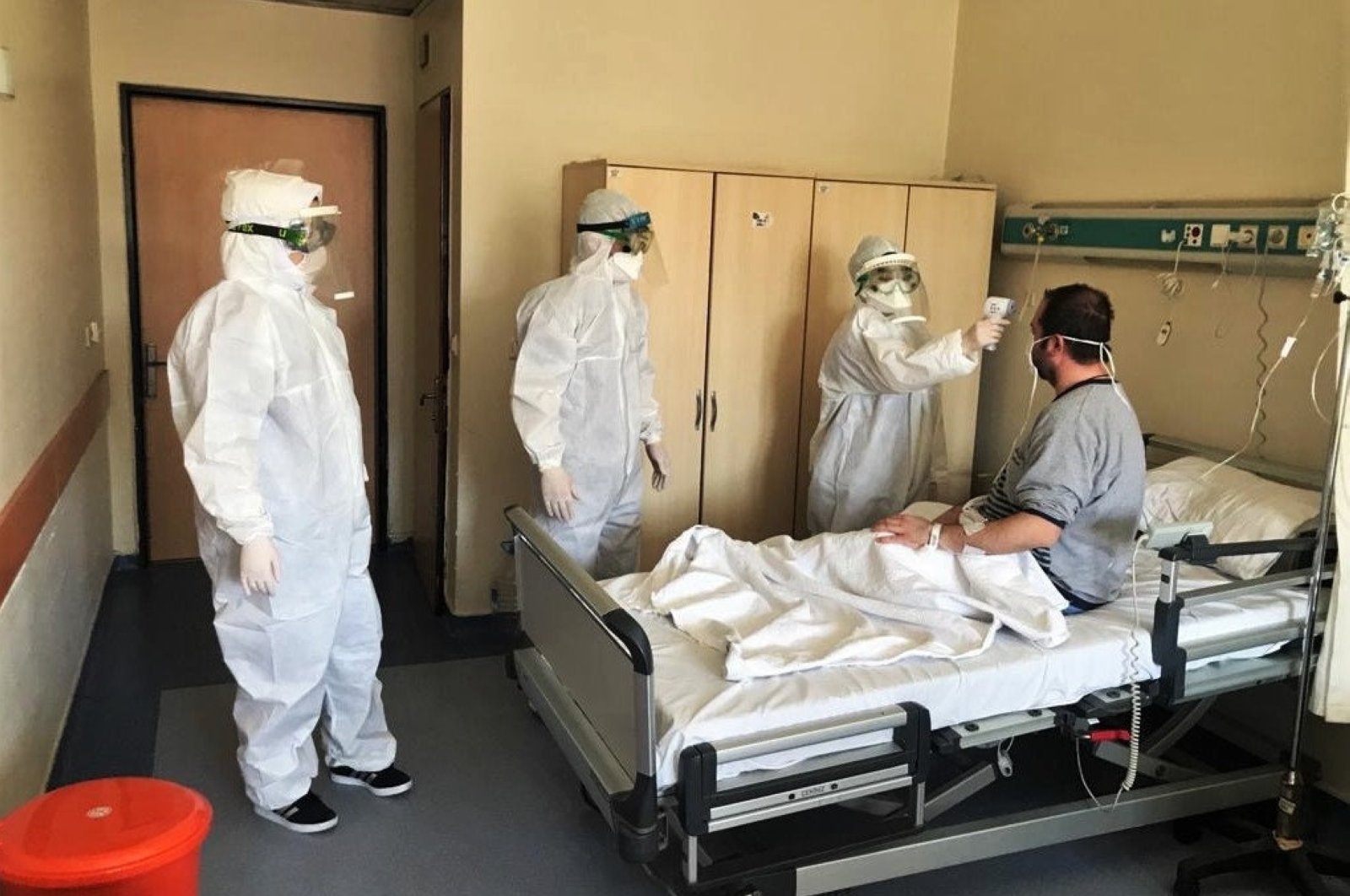 Being a doctor is a childhood dream for many, one which is conveniently abandoned upon learning how long it takes to be a professional physician. Nevertheless, a new survey on the most respected professions in Turkey shows doctors top the list, followed closely by judges.

Working Life and Professions Survey by Lütfi Sunar, an assistant professor at Istanbul’s Medeniyet University, which was released on Wednesday, examines the changing landscape for employment and how most professions stand reputed over the years. Sunar interviewed 2,711 people in 26 provinces for his survey’s second edition, five years after the first survey.

Using a reputation scale between one and 100 for 133 professions, the survey created a reputation index which was dominated with professions "with authority." The survey shows that good pay, a lengthy education, guaranteed employment and a sense of authority are among the factors increasing the public respect for professions. After doctors and judges, pilots are the most respected, surpassing ambassadors, governors, dentists, military officers and lawyers. Professions least respected include shoe polishers, garbage collectors, cleaners and belly dancers.

Compared to the 2015 survey, some professions ranked higher in the respect index, like lawmakers and mayors. Teachers, on the other hand, saw a fall in respect. They had the fourth most respected profession in the survey five years ago but fell to the 14th spot now.

The survey shows different genders attribute respect to different professions. Women value the job of psychiatrists, lawmakers and actors while men gave higher respect points for football players and imams. Men say the profession they most wanted to work in was of doctors while it is teaching for women.

The survey also delved into figures in working life since the 1980s and found a rise in the service sector since that decade. In 1980, 25 out of every 100 employed persons were working in the service sector and this number is now 56. The survey found a shift from agriculture to the service sector in four decades. Another finding of the survey is the increasing rate of people employed in paid jobs, from 48% to 70% in the past two decades while the self-employment rate is decreasing. The rate of people working in menial jobs and jobs requiring physical work and not a high education level rose to 14% from 8% in the past 20 years. Similarly, the rate of unskilled workers in the service and sales sectors rose to 20% from 9%. For the majority of people interviewed in the survey, their only motivation for their current job was money while one out of every two people say their jobs impact their health and they cannot acquire new skills at work.