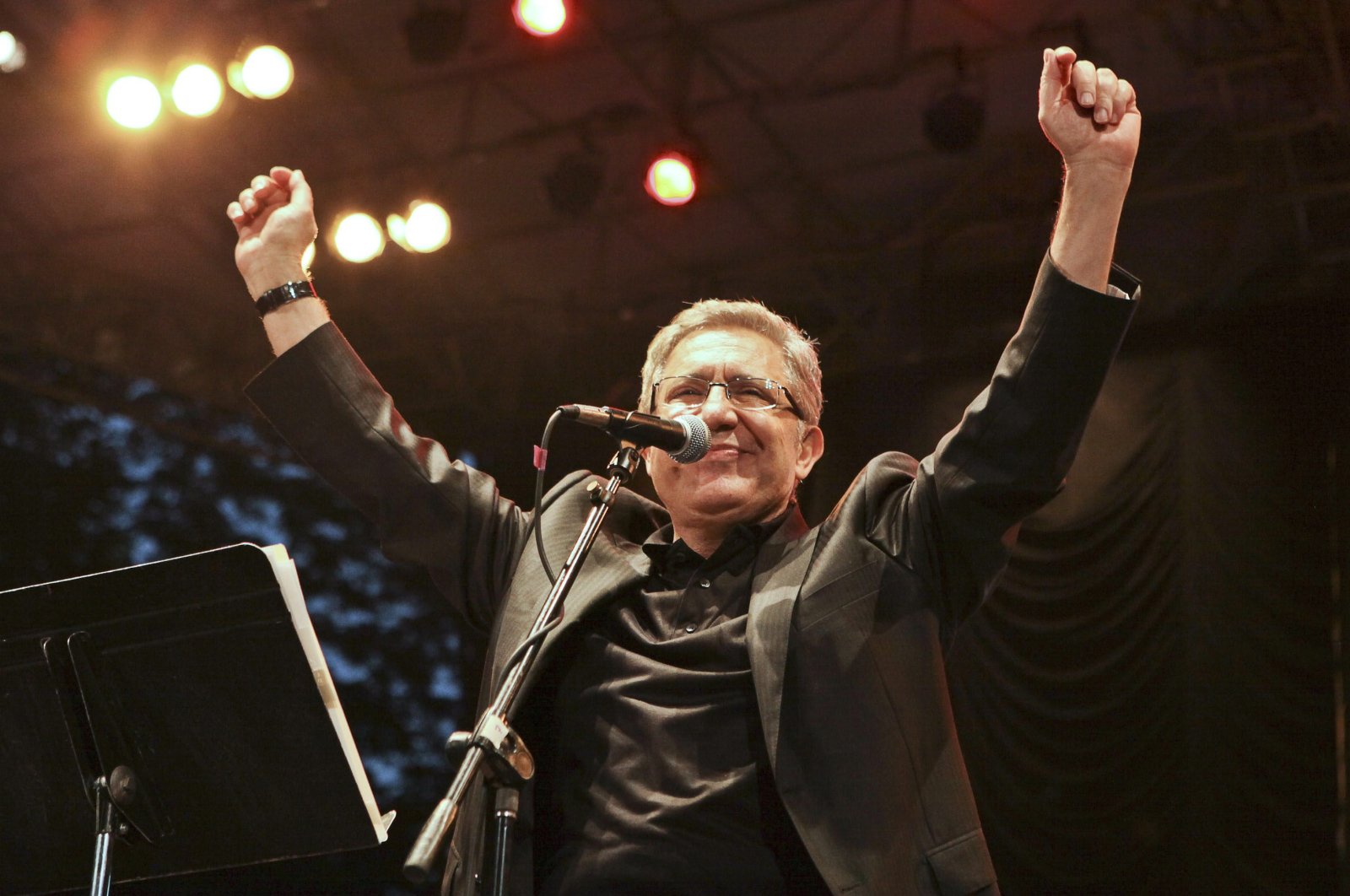 Concerts in February and March performed by famed Turkish musician and author Zülfü Livaneli in New York City may have caused dozens of Turkish nationals to become infected with the coronavirus, a report by Hürriyet newspaper says.

The report published on the newspaper’s website Friday alleges that a large number of Turkish citizens attending the concert and other events attended by Livaneli in New York have been diagnosed with the virus.

Livaneli was in New York last month to promote his book “Seranade for Nadia,” as well as to star in a series of concerts. He was hospitalized for an unspecified illness on Feb. 27 but was later discharged from the hospital to perform on March 1 together with fellow singer Demet Sağıroğlu in Drom, a lounge that serves as a concert venue. His other concerts scheduled for March were subsequently canceled yet Livaneli still appeared for a book signing at a New York hotel on March 4.

The Hürriyet report states that the majority of Turks diagnosed with the coronavirus were those who attended the book signing.

Journalist Zafer Mutlu was among those who caught the virus, while the report states that the hotel’s Turkish owners, as well as the event organizers, had also tested positive. Most of these appear to have only mild symptoms and are in self-isolation.

The 73-year-old Livaneli told Demirören News Agency (DHA) on Friday that he, his wife and friends were infected as well but recovered. He said that they suspected it was one of two events about his book where he and others were infected. “We had tests again, and it was negative. It is impossible to know who infected who in the United States, but I am not leaving home in Turkey now,” he said.

Livaneli had recently sparked a debate on Twitter when he advised the use of medicine containing hydroxychloroquine to treat COVID-19 despite a lack of adequate information and testing. Some users accused him of prompting the public to rush for the medicine that would diminish existing stocks and cause significant health risks for those who don't need to take it.