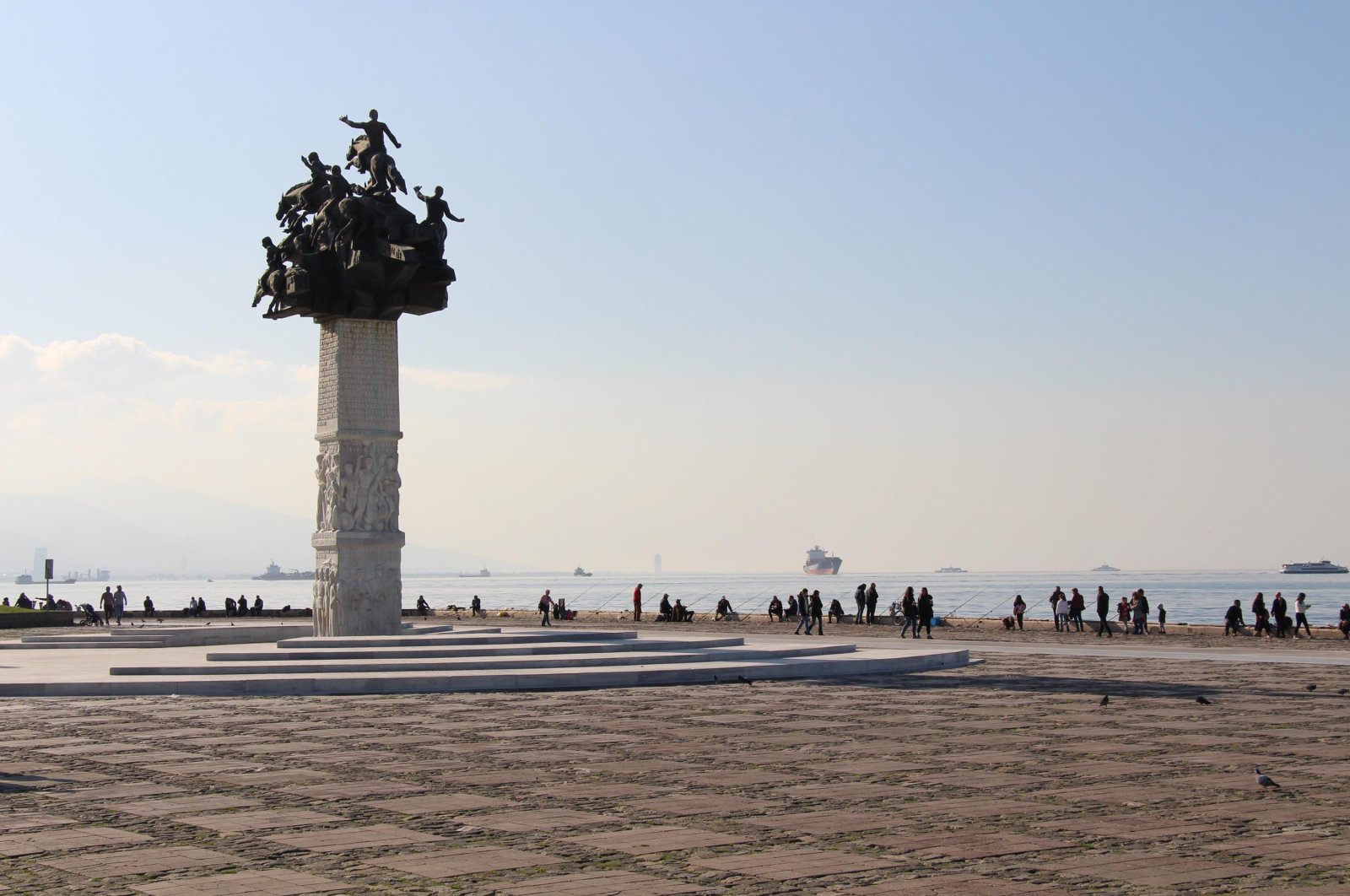 The threat of drought is rapidly gripping Türkiye, decreasing water levels in dams in its biggest cities and threatening major resources

In İzmir, Türkiye's third-largest city, which lies on the Aegean coast, levels in dam reservoirs sounded an alarm about a severe drought and no prospects of precipitation in the near future.

Climate change has been one of the most important pressing issues affecting the entire world. This is especially true for Türkiye due to its location. The Mediterranean Basin, where Türkiye is located, is getting drier due to the effects of anthropogenic climate change. As a result, average temperatures are slowly creeping up and rainfall getting scarcer, thereby exacerbating the situation.

The Ministry of Environment, Urbanization and Climate Change's General Directorate of Meteorology Meteorological said: "It was observed that one part of İzmir experienced a 'very severe drought' and the other part will experience a 'severe drought' soon."

Climate expert professor Doğan Yaşar, a faculty member at Dokuz Eylul University's (DEU) Marine Sciences and Technology Institute, said, "While Tahtalı Dam, the main water source of İzmir, was around 55% occupancy last year, today it has dropped to 39% occupancy rate, a 16% decrease. That means water for 200 days in İzmir. It's a sign that Türkiye will suffer from the worst water shortages ever this summer."

"There is a very serious drought, as we have drained the underground waters. The lakes have dried up and look like deserts. Konya Plain has become riddled with sinkholes. More than 50 lakes and wetlands have dried up, and the most important resources of underground water are fed by wetlands and lakes. We couldn't manage the water and then we put the blame on climate change," Yaşar said.

Pointing out that there will be a water shortage in Türkiye this year, Yaşar said: "We had the hottest December and January of the last 52 years with no precipitation this year. The precipitation that fills the dams falls in December and January with an average of 146 kilograms. November, December, January and February are very important months for the dams but we have come to the end of January and still nothing. It is such a serious problem and this will result in water shortages this summer, consequently leading to serious agricultural drought."

Yaşar said that there is a serious water management problem in Türkiye and soon there will be a Water Management Law regarding water consumption enacted in the coming months. The water issue, especially groundwater, will be under control. "We have to use the groundwater only in dry years, which we had to use today. There is no corn, especially in the southeast. Wheat and barley could not germinate. The crops may be uprooted and replanted again. The reason for all this is the mismanagement of water resources, and we blame climate change, unfortunately. We are to blame instead. We have to learn how to use water," he emphasized.