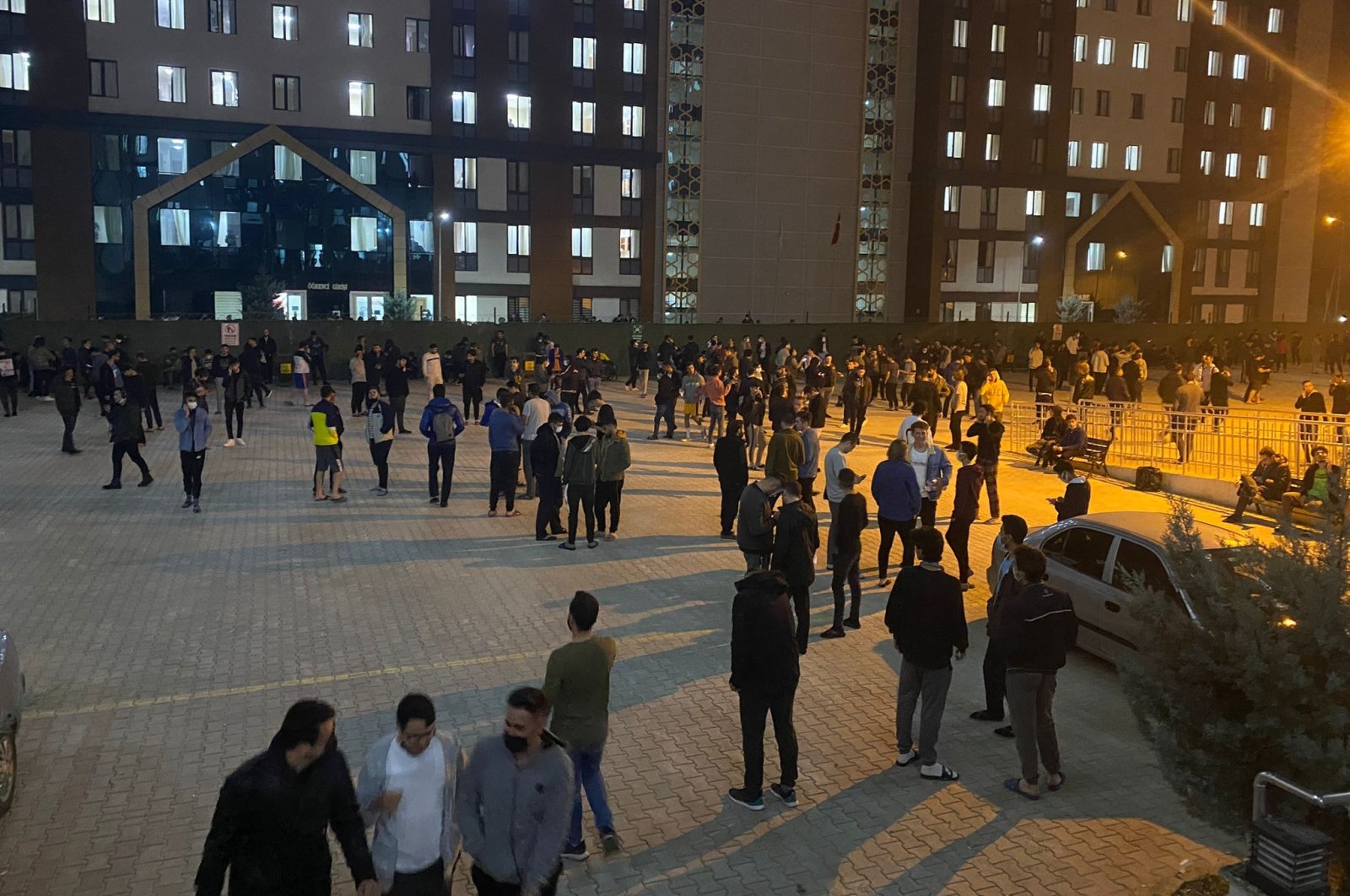 The quake shook the Meram district of Konya province at 8.43 p.m. local time (5:43 p.m. GMT), according to the Disaster and Emergency Management Authority (AFAD).

On Twitter, Konya Governor's Office confirmed that no casualties had been reported yet.

"As of now, nothing adverse has been detected. We continue monitoring (the region). Developments will be followed and the public will be informed," said the statement.

Konya Metropolitan Municipality Uğur Ibrahim Altay on Twitter confirmed no life of loss due to the earthquake has been reported yet.

"There is damage to three abandoned buildings," he added. "Nobody is reported stranded."

Altay also asked people not to panic, adding that they continue to monitor the situation and further information will be provided.

Turkey is prone to such disasters as it is crisscrossed with active fault lines. Since 1999, it has witnessed more deadly earthquakes, from Van and Elazığ in the east to Izmir in the west. The last major earthquake, which hit Izmir in 2020 at a magnitude of 6.6, claimed 115 lives in the western province.

The 1999 earthquake was a stark warning for the country to get prepared for another “big one” and was followed by an overhaul of construction regulations and awareness campaigns. Some reinforced their houses against potential earthquakes while the government undertook an ambitious “urban transformation” campaign to demolish old buildings and replace them with sturdy ones.