Why is Turkey so prone to earthquakes? 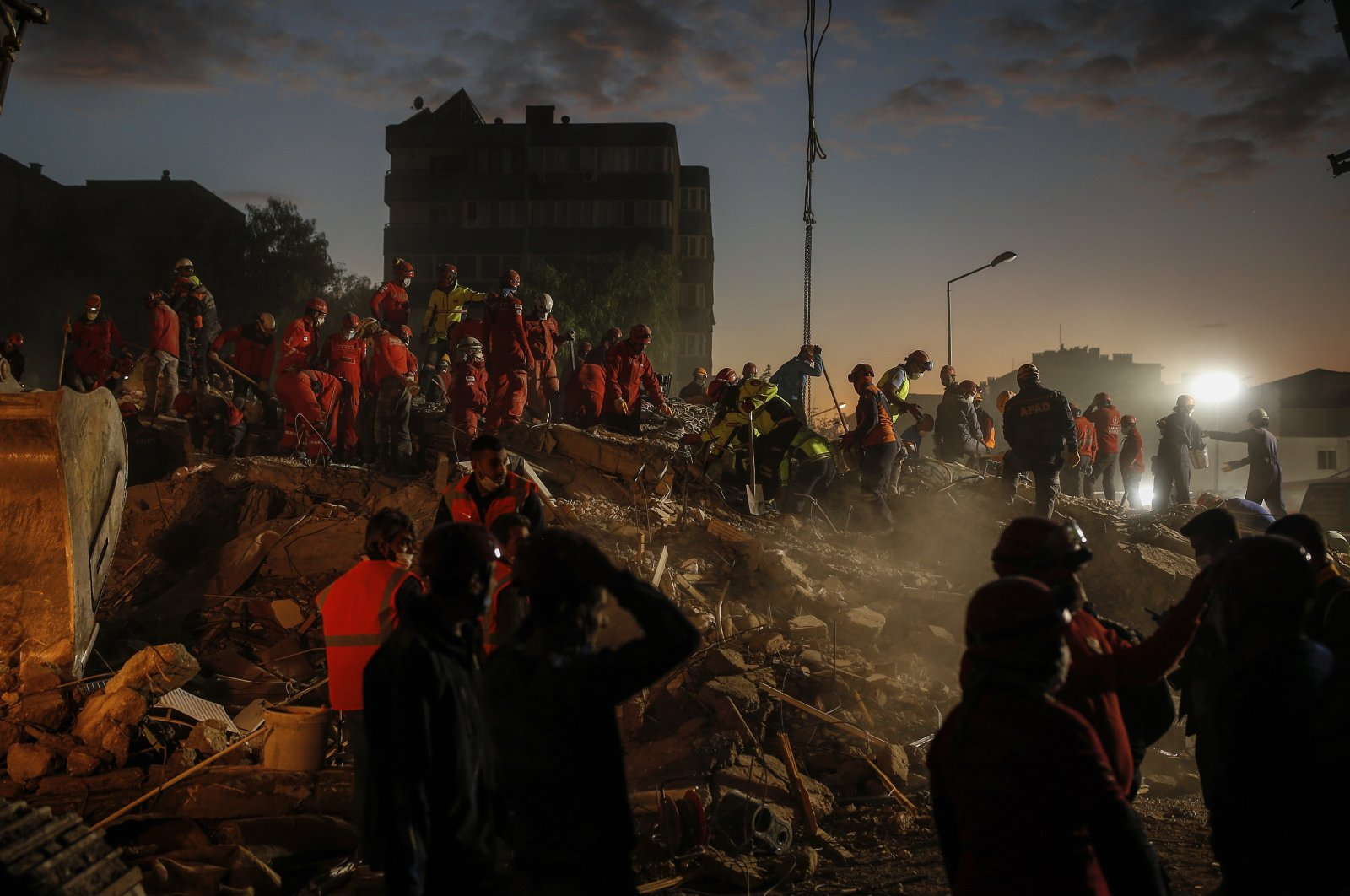 In Turkey, earthquakes are nothing out of the ordinary with thousands of tremors taking place all over the country.

The country's Disaster and Emergency Management Authority (AFAD) recorded more than 33,000 earthquakes in 2020 alone, including 322 of magnitude 4.0 and higher.

In fact, last year's three deadliest earthquakes all took place in or near Turkey. Forty-one people were killed in eastern Elazığ in January and a month later 10 died in southeastern Van. In October, a magnitude 6.6 tremor struck western Izmir, killing 117 people, while two more died on the Greek island of Samos.

But why is Turkey such a hot spot for earthquakes?

There is a well-known saying in Turkish – "coğrafya kaderdir" which means "geography is destiny." And it perfectly describes Turkey's proneness to earthquakes.

Most of Turkey is located on the Anatolian tectonic plate, which sits between two major plates, the Eurasian and African, and a minor one, the Arabian. As the larger African and Arabian plates shift Turkey is being literally squeezed, while the Eurasian plate impedes any northward movement. Thus, Turkey sits on several fault lines.

The most potentially devastating fault line in the country is the North Anatolian fault line (NAF), where the Anatolian and Eurasian plates meet. It runs from just south of Istanbul all the way to northeastern Turkey.

The NAF has produced devastating earthquakes throughout history.

At the same time, the East Anatolian fault line stretches some 650 kilometers from eastern Turkey's highlands to the Mediterranean, from where it turns southward and meets the northern end of the Great Rift system separating the African and Arabian plates. The strike-slip fault was formed millions of years ago as the Anatolian plate was being pushed northwestwards by the Arabian plate.

An unfortunate tectonic location and a traumatizing history of deadly earthquakes have made the fear of tremors evident in everyday life as Turks are taught how to behave during earthquakes from a young age and many take certain precautions in case a quake suddenly strikes, such as preparing an emergency bag and establishing safety zones at home or work.

Meanwhile, experts continue to issue warnings and predictions that a potentially catastrophic earthquake may hit Turkey's largest city, Istanbul, sometime in the near future.