Turkey plans to reopen schools closed due to COVID-19 pandemic, from Feb. 15 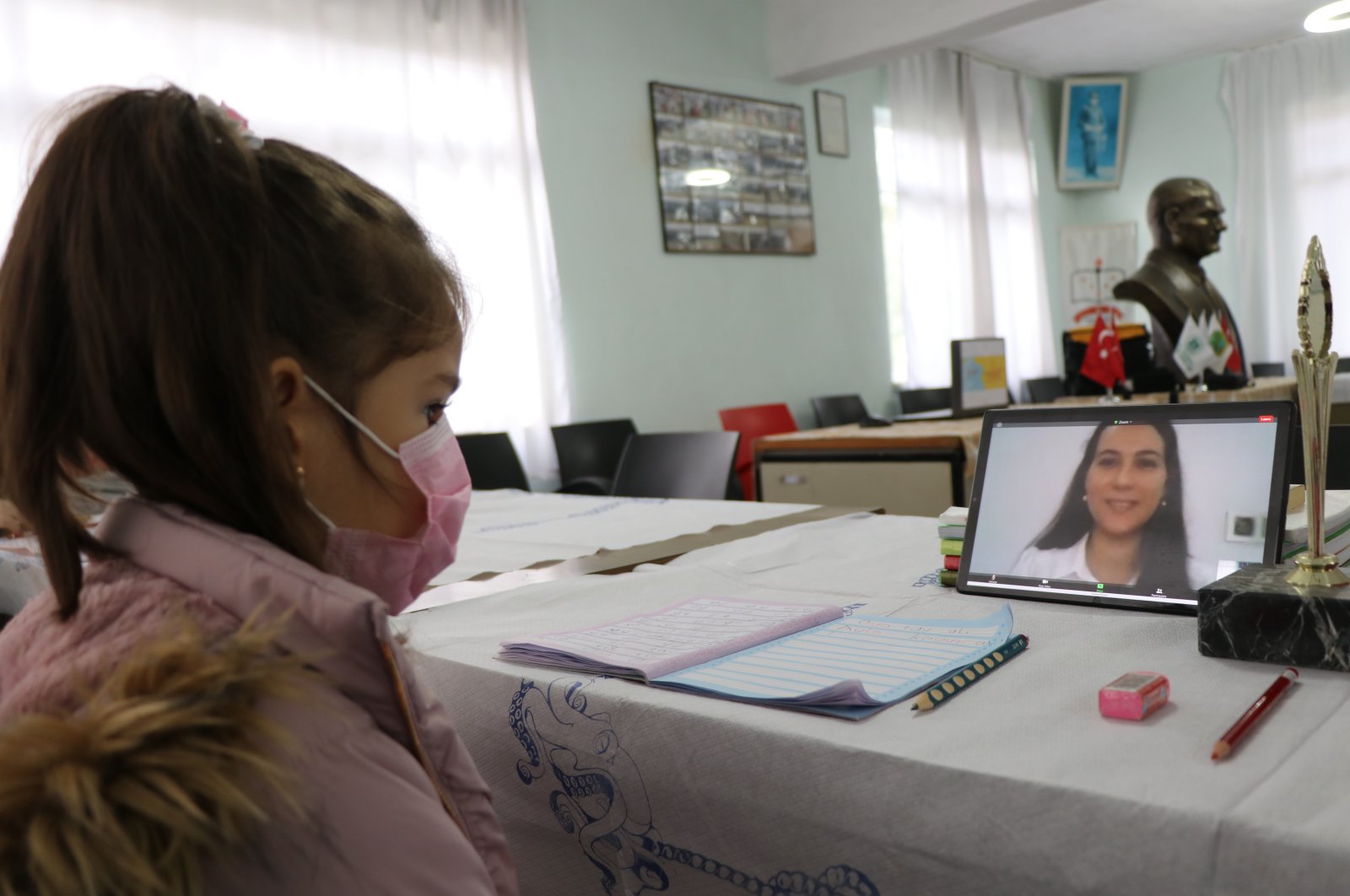 "We have made a policy decision on reopening schools as of Feb. 15,” Minister Ziya Selçuk said, about two months after the schools were shut down amid the coronavirus pandemic. The pandemic, which led to the closure of businesses and forced authorities to impose partial lockdowns throughout the week, has relatively declined in the past two weeks. Authorities hope to further curb the infections with mass vaccination that started last week. After partially reopening schools in late September, Turkey resumed its distance learning education system as of Nov. 20 until Jan. 4, 2021. The reopening was further postponed after that date, and schools will go into a recess starting next week.

The decision on possible scenarios of school reopening will be decided and shared with the public 10 days before the scheduled reopening date, Selçuk told broadcaster CNN Türk in an interview on Sunday evening.

Pointing out that the decision will be taken in line with instructions from the Health Ministry's Coronavirus Scientific Advisory Board, he said it is not possible yet to reopen all classes at once, not only in Turkey but also in many countries around the world, due to the pandemic. He advised children to stay away from online platforms while confined at home and to focus on physical activities. Booklets on activities that can be done during the holiday term have been prepared, he said, adding that they will be available mostly online and some in printed form toward the end of next week. Children, who are in high-risk groups like senior citizens, are subject to daylong curfews, except a few hours during the daytime, in a bid to protect them from the outbreak which claimed nearly 24,000 lives in the country since last March.

Remote learning has been continuing through national broadcaster TRT's Education Information Network (EBA) channels and live courses, while all teachers can carry out live lessons through the EBA.

EBA, a little-known online education portal before the pandemic, provided a lifeline for more than 18 million students after the schools were closed in the early days of the pandemic. The Ministry of National Education first introduced TV classes for remote education, and later, it was supported with live online classes by thousands of teachers. EBA now serves students with its expanded content, from more than 1,800 courses on different fields and thousands of interactive materials, books, quiz databases, magazines, informative cartoons, etc. Teachers and students attended more than 154 million live class sessions since the early days of the outbreak.