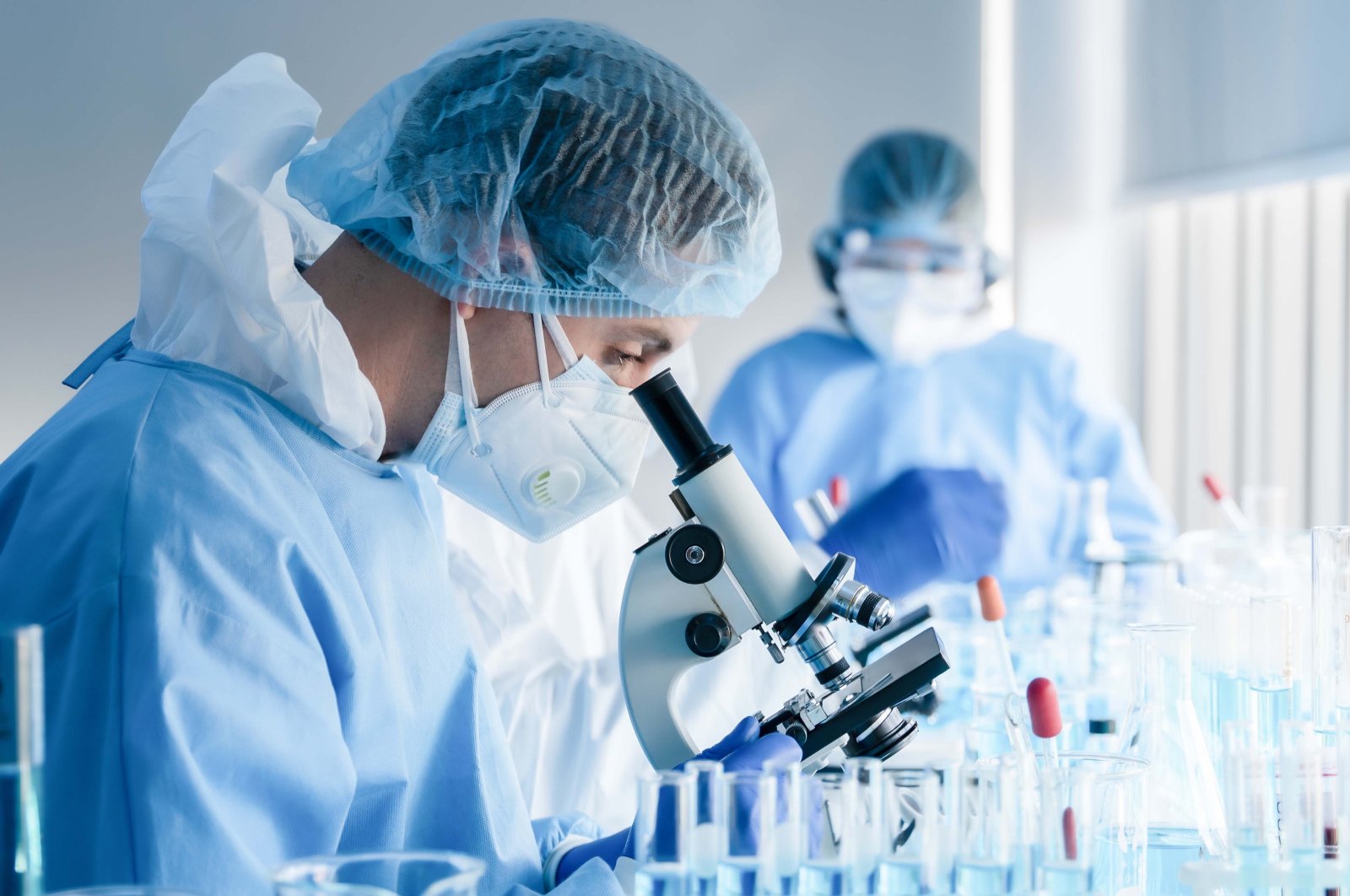 Incentives already drew 127 accomplished scientists to Turkey from abroad, including those from prestigious universities like Princeton and Stanford. (Shutterstock Photo)
by DAILY SABAH Mar 17, 2021 1:01 pm
RECOMMENDED

In a bid to encourage scientists who have moved abroad to return home and attract foreign researchers, Turkey is offering new incentives. Industry and Technology Minister Mustafa Varank announced on Wednesday that the government would allocate up to TL 720,000 ($95,000) for researchers from abroad to conduct studies.

Varank was speaking at an event in the capital Ankara to introduce the new stage of the International Leader Researchers Program which was launched in 2018. The program, overseen by the Scientific and Technological Research Council of Turkey (TÜBITAK), aims to boost the country’s “locally-made initiative” that seeks to end dependence on industrial imports and promote national innovations and research and development.

The first stage of the program has seen 243 applications: 152 from Turkish citizens and 91 from foreign citizens. Among them were staff from top universities abroad, multinational companies and institutes, from Harvard University in the United States to Amazon and Apple. From the applications, 127 were chosen and now studies are being conducted in the country in different disciplines, from social sciences to health sciences. Each researcher also helps to train postgraduate students. Overall, Turkey earmarked a budget of about TL 328 million for the program. Last year, another program, entitled National Leader Researchers, was launched to support Turkey-based scientists with "innovative ideas and projects." This program is also supporting 42 scientists, including four foreigners.

Varank says they aim to attract younger researchers in the new stage. "We hope to bring at least 100 scientists to our country this year," he said. Applicants benefit from grants, while the government covers expenses for their household, provides health insurance and other expenses, in addition to the up to TL 720,000 grant. The minister said they would also hand out TL 1 million to researchers for their projects as an initial research grant.

Among those who returned to Turkey in the first stage of the program are Professor Iskender Gökalp, Dr. Betül Uralcan, Dr. Hasan Demirci, Dr. Mahmut Akşit and Dr. Emrah Eroğlu. Gökalp and his team of researchers left the French National Centre for Scientific Research (CNRS) and resettled at the Middle East Technical University (METU) in Ankara. They work on clean energy at METU. Uralcan arrived from Princeton University where she conducted research on protein modeling and molecules and now works at Boğaziçi University in Istanbul. Demirci, who specialized in enzyme engineering and related fields, moved his laboratory at Stanford University to Koç University. Akşit, who worked at U.S.-based conglomerate 3M, now works at Gebze Technical University where he works on thermoelectric materials and modules. Eroğlu, an expert on cell biology from Austria, where he was born to a Turkish family of migrants, returned to Sabancı University in Istanbul from Harvard University where he conducted his studies.

With grants and incentives, the country has also managed to convince top scientists to stay in the country, including Professor Kerem Pekkan, who is working on a low-cost ventricular assistance device for children with heart problems and Professor Hakan Ürey who secured more than 3 million euros (TL 26.87 million) funding from the European Union for his works on sensor technology.