Turkey to give voice to Rohingyas with journalism education 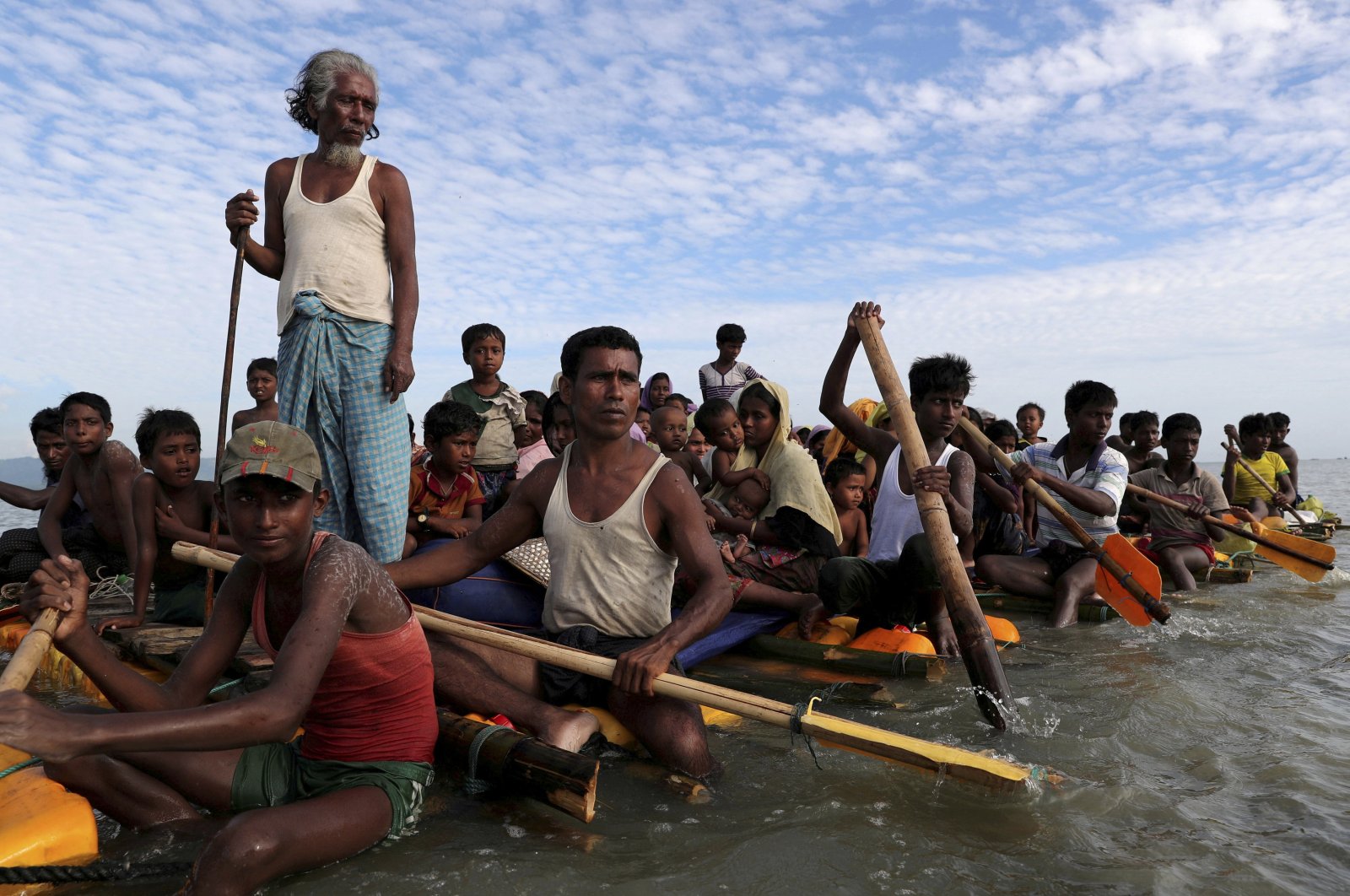 “The voices of our brothers and sisters will be better heard in the world,” Abdullah Eren, head of a Turkish state-run agency said. Eren’s Presidency of Turks Abroad and Related Communities (YTB) joined forces with Anadolu Agency (AA) to deliver journalism education to the Rohingya Muslims.

Members of the displaced community who fled persecution in Myanmar will have an opportunity to join the online Media Education Program starting on March 29.

More than 740,000 Rohingya fled Myanmar into neighboring Bangladesh in 2016 and 2017 as the Myanmarese military unleashed a series of atrocities that saw entire villages being burned down, extrajudicial killings and rape. The United Nations has called it a campaign that had "genocidal intent." The Rohingya, described by the U.N. as the world's most persecuted people, have faced heightened fears of attack since dozens were killed in communal violence in 2012.

Ankara has always been among the most vocal supporters of the community, repeatedly drawing attention to their plight. Turkish charities joined forces after the mass displacement of Rohingya Muslims in 2017 and quickly collected millions of Turkish liras for setting up a lifeline of humanitarian aid to camps in Bangladesh.

Eren said the community was deprived of their most basic human rights in Myanmar and their ordeal should find more coverage in the media, as well as more response from international institutions. “There is a large Rohingya diaspora outside Myanmar and our program aims to give them a platform to raise their voice and build capacity for their nongovernmental organizations,” he added. Turkey had launched similar programs the last two years, including a Leadership Academy that welcomed Rohingya youth.

The program will train participants on multimedia and online journalism, the use of "New Media" and social media and how to report on diaspora news. English-language lessons will also be delivered by media professionals. AA and YTB had previously run another online media-training program in 2020 for communities from Asian-Pacific countries.