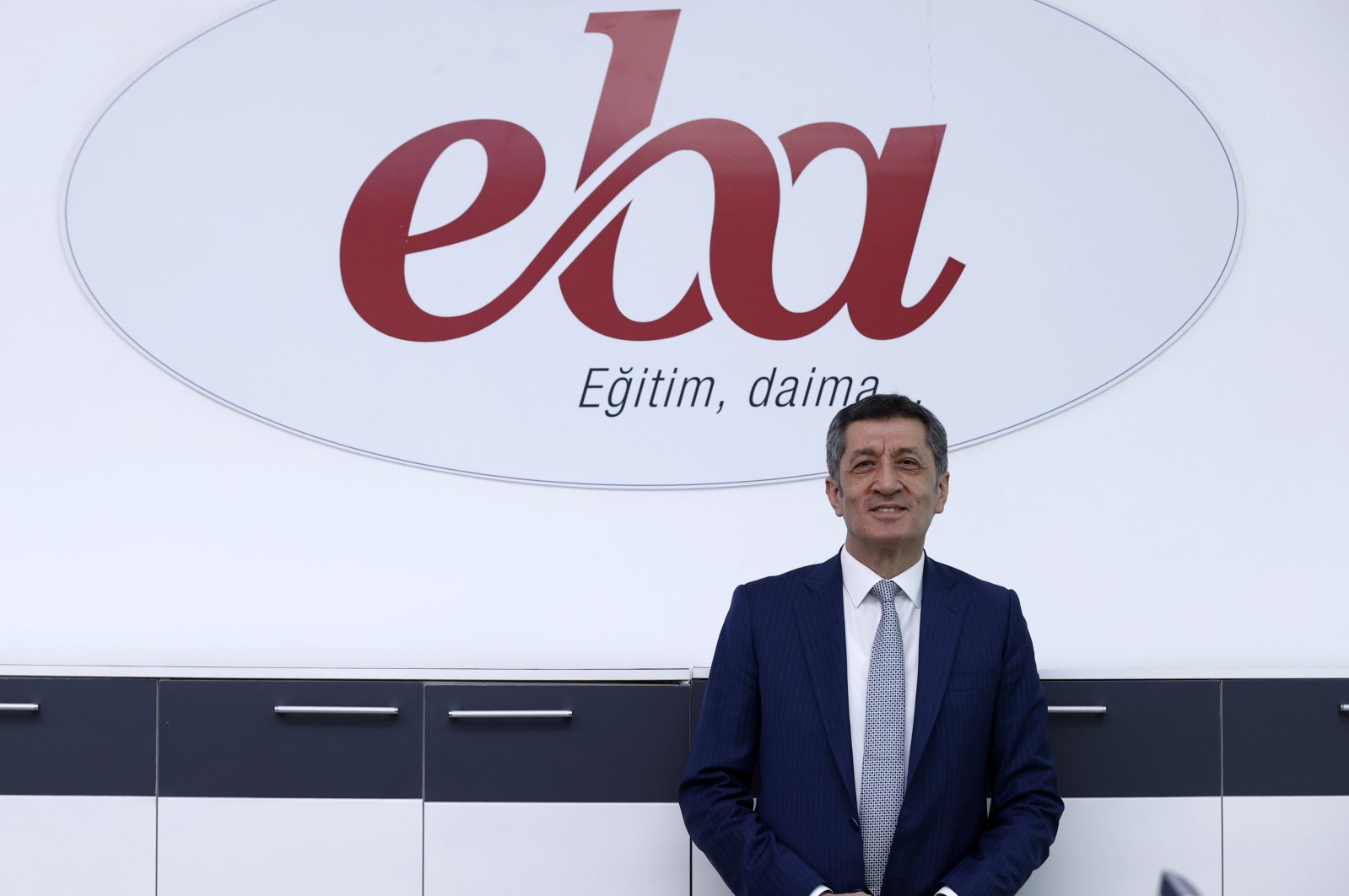 Distance learning in education is not just a temporary solution for an extraordinary period, but a project based on a long-term vision for the future, Education Minister Ziya Selçuk said Saturday.

Speaking at a press conference on education in Turkey during the COVID-19 pandemic in Istanbul, Selçuk said that Turkey sees distance learning as a project to transform the crisis into an opportunity for shaping the future of education.

Underlining the high demand for distance learning, the minister stated that Turkey's Education Information Network (EBA) became the biggest digital education platform in the world in 2020, while it was also the most visited educational online site globally during the year.

The EBA was also the most searched word of 2020 by Turkish users in search engines, he said.

According to a survey conducted by the ministry, nearly 80 percent of participants expressed satisfaction with the system's sufficiency.

Regarding Turkey's switch to digital education and distance learning at the beginning phase of the pandemic, Selçuk said that they checked the examples from other countries on how to conduct education during such a period and saw that the rest of the world was also not ready for a response to this question.

"Therefore, we have launched our own planning. It has been a plan unique to Turkey," he said.

Underlining that education is a conservative institution that resists to changes most of the time, Selçuk said Turkey felt that the time for a change came in line with the process the world was going through.

Also touching upon public broadcaster TRT EBA, Selçuk said that the television was the best device to reach the largest population possible because almost every person in Turkey had access to the television while some people had difficulties in accessing to Internet.

Highlighting that the TRT provided a big infrastructure opportunity for the channel in line with the latest international standards, Selçuk stated that they formed three different channels for different levels of education.

Shortly after schools were shut down in Turkey, 18 million students began receiving school lessons online and on TV, through the EBA platform and public broadcaster TRT EBA.