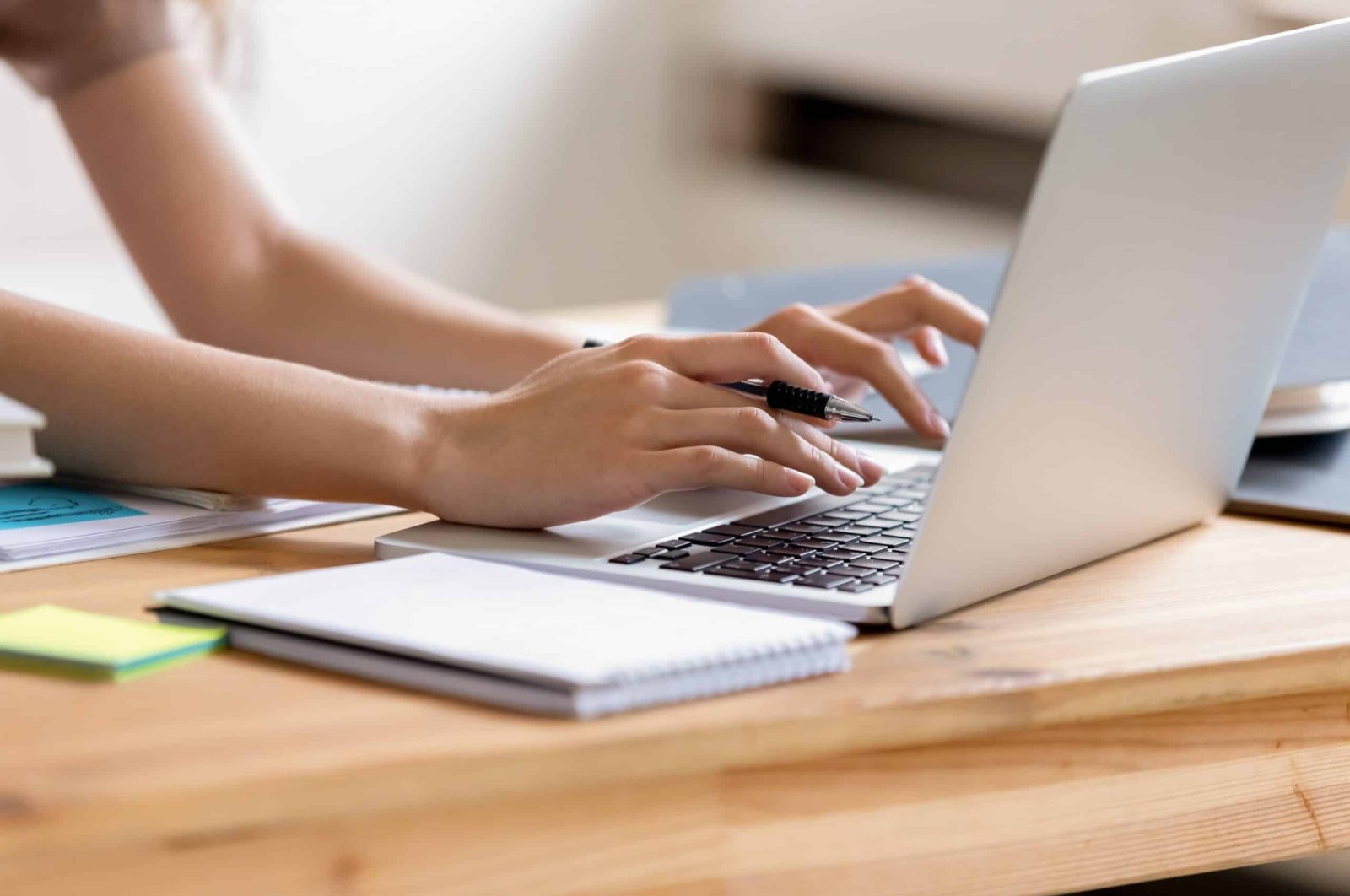 With coronavirus pandemic spreading across the world, many countries quickly decided to shut down schools to prevent large-scale infections and adopted remote education so that students would not be deprived of their education.

The Turkish National Education Ministry starting from March 23 started to offer online courses for students of all ages through the internet and television, while some universities adopted their own systems to ensure the continuation of education.

Although students were provided with a variety of alternatives during the pandemic to ensure their learning, many of them long for traditional style education which they believe is more efficient and helps them socialize as well.

Gizem Bektaş, 19, said she was happy that the schools were closed as the virus could have quickly spread across the school where thousands of students interact with each other, adding that transportation could also pose a threat of mass infection.

"The courses were really satisfactory in the early days and I was motivated to stay at home as I did not have to spend over 40 minutes for transportation to get to the school,” said Bektas, who is studying preschool training at TED University in the capital Ankara.

"However,” she said, "I became disinterested in time, and unfortunately, courses turned unproductive.”

She added it was essential to have additional classes in summer, assuming that the virus threat is eliminated to some extent. Extra classes should be offered to students so that they could reach their full potential.

Beyza Torun, 23, said the closure of schools was a necessity in protecting general public health and added that she felt much better knowing that her family would not be at risk as some of her relatives suffered from respiratory diseases and they were more "vulnerable.”

"I took part in all courses so that my education would not be negatively affected by this virus and did all my homework and stayed in touch with my teachers all the time,” she said. "To me, the whole process was really satisfying and remote education became my new normal, it was cool.”

The 23-year-old Torun, a student of labor economics at 9 Eylül University in the western Izmir province, said she did not see additional summer schools as a must as she believed the remote education offered her everything she needed to study.

"Although (remote education) was not as effective as our traditional learning process, the system became better over time, and we got used to it,” she said and noted that she would enjoy similar sort of education next year if the virus is still not contained.

"On top of these, the school is a great environment where we can interact with our friends and socially develop to some extent, but the remote education cannot offer this opportunity to us,” she said.

Although Büşra Nur Surmen agreed with other students that the closure of schools was a necessity, she was not happy with the remote education at all as it felt "artificial” and she missed her "good old days” when she complained about waking up early and joined classes alongside her peers.

"I believe our lessons were not really that satisfying, it was much more effective at school where we would get directly in touch with our teachers and get better feedback,” said Surmen, a 21-year-old economics student at Uludağ University of northwestern Bursa province of Turkey.

Surmen said she would be willing to participate in summer courses to compensate for the "lost days” amid the remote education based on an efficient system but could not replace traditional education, according to her.