Turkish students to return to university after planned pardon 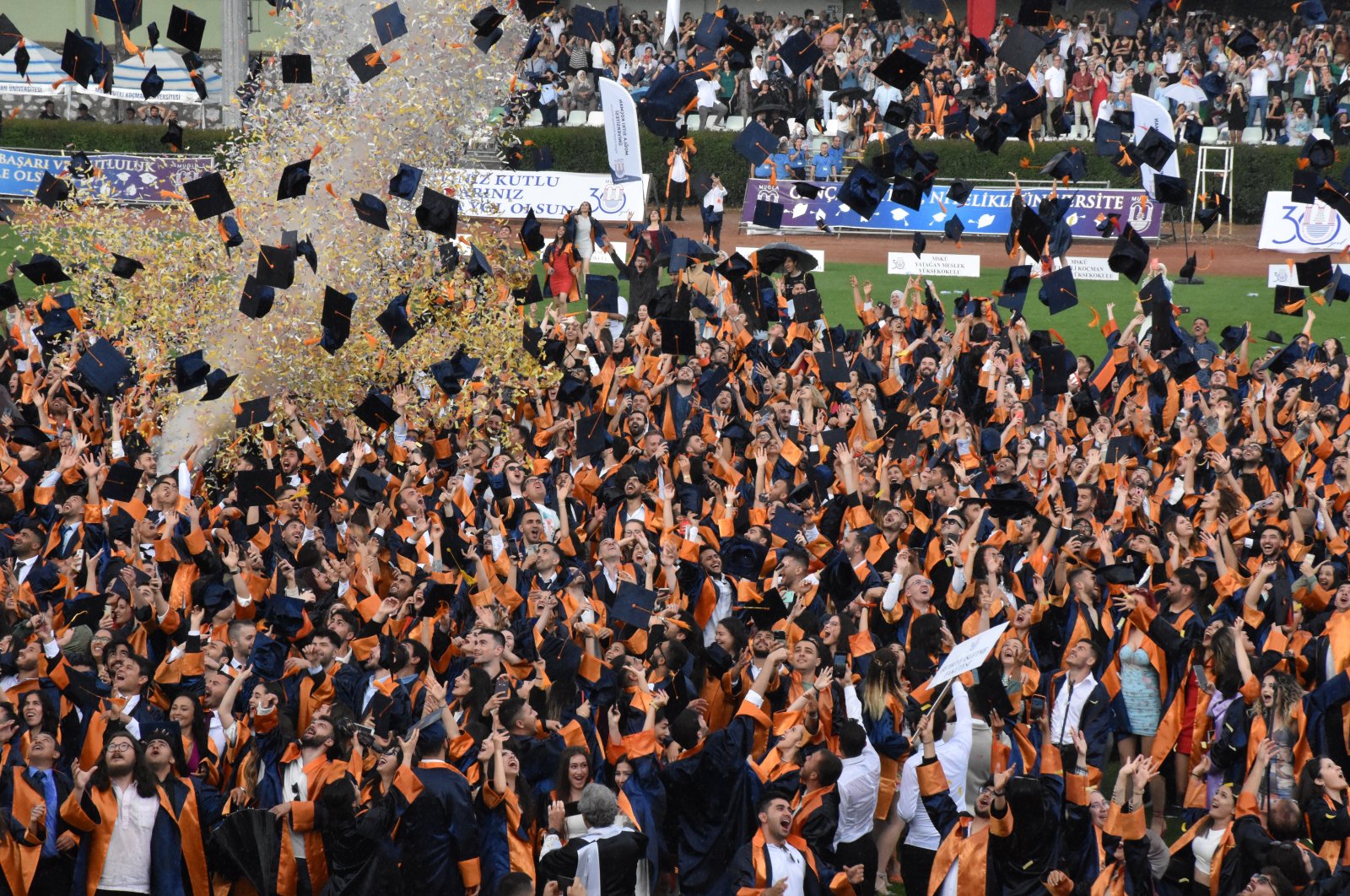 President Recep Tayyip Erdoğan announced on Wednesday that his government is working to implement a pardon for students who dropped out of their universities for various reasons. The Sabah newspaper disclosed the details of the plan on Thursday for the pardon, which will cover some 2.5 million students.

The pardon will cover students who pursued postgraduate studies and doctorate students as well, along with those who were admitted to universities but never enrolled.

The country occasionally “pardons” university students and since 2018, some 63,000 students have returned to their studies after being "pardoned," but the latest move is expected to cover more people. Students expelled from school due to disciplinary action or whose studies were suspended will also benefit from the pardon, the Sabah newspaper reported.