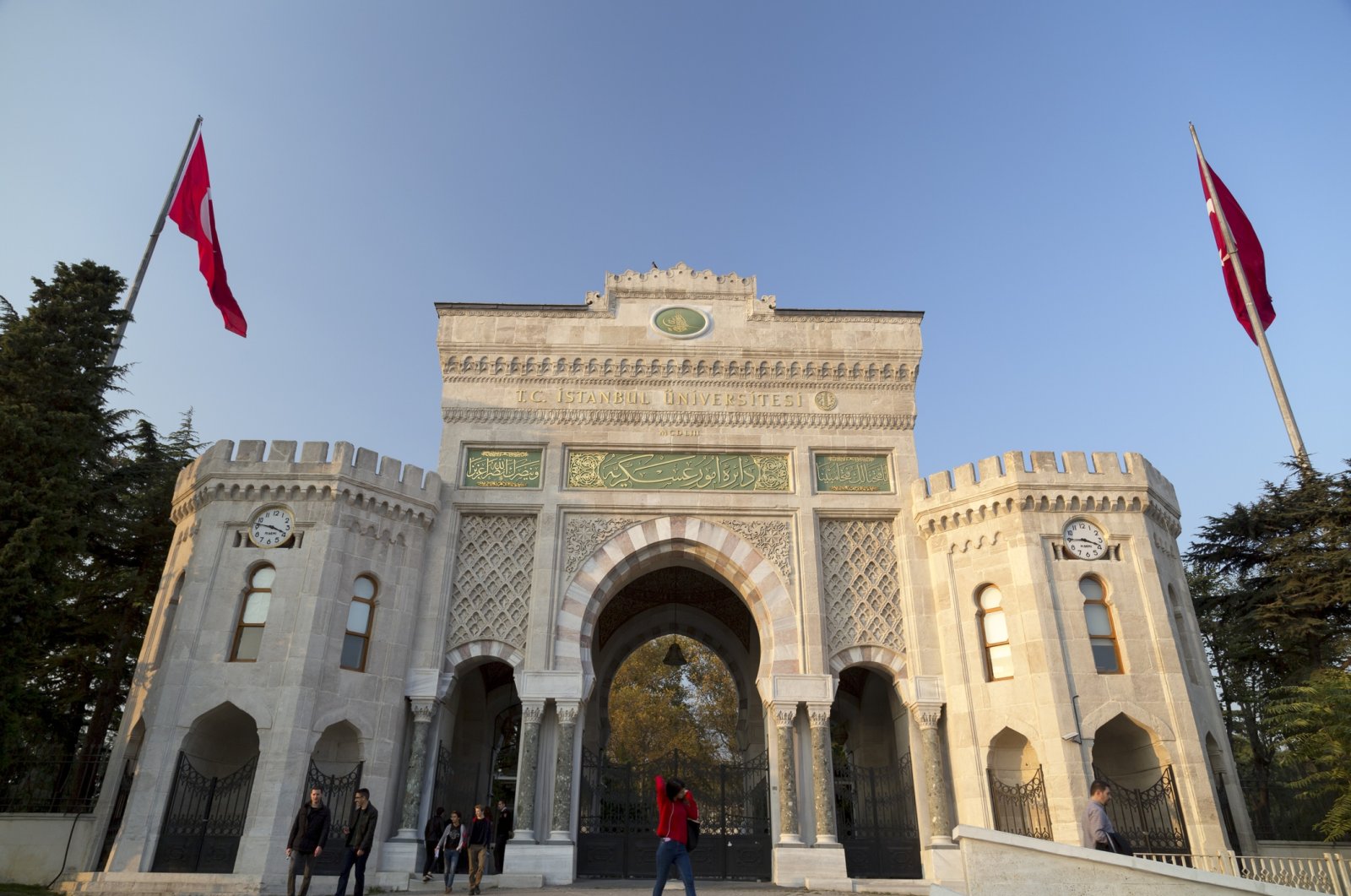 Universities across Turkey will open on Oct. 1, with a hybrid model that will allow each university and campus to decide on their own whether to continue education in person or online.

In a statement Thursday, Turkey's Council of Higher Education (YÖK) said the universities were told to plan their academic terms in line with the date.

With this decision, universities will be able to plan their opening depending on several conditions, including department type and case numbers where the faculty or campus is located.

The move came a day after the Ministry of Education announced Turkish schools will open on Aug. 31 gradually, with students returning to classrooms for in-person education on Sept. 21.

Schools and universities were shut down in March along with most public spaces as Turkish authorities rushed to prevent the virus outbreak crippling the country's health system.