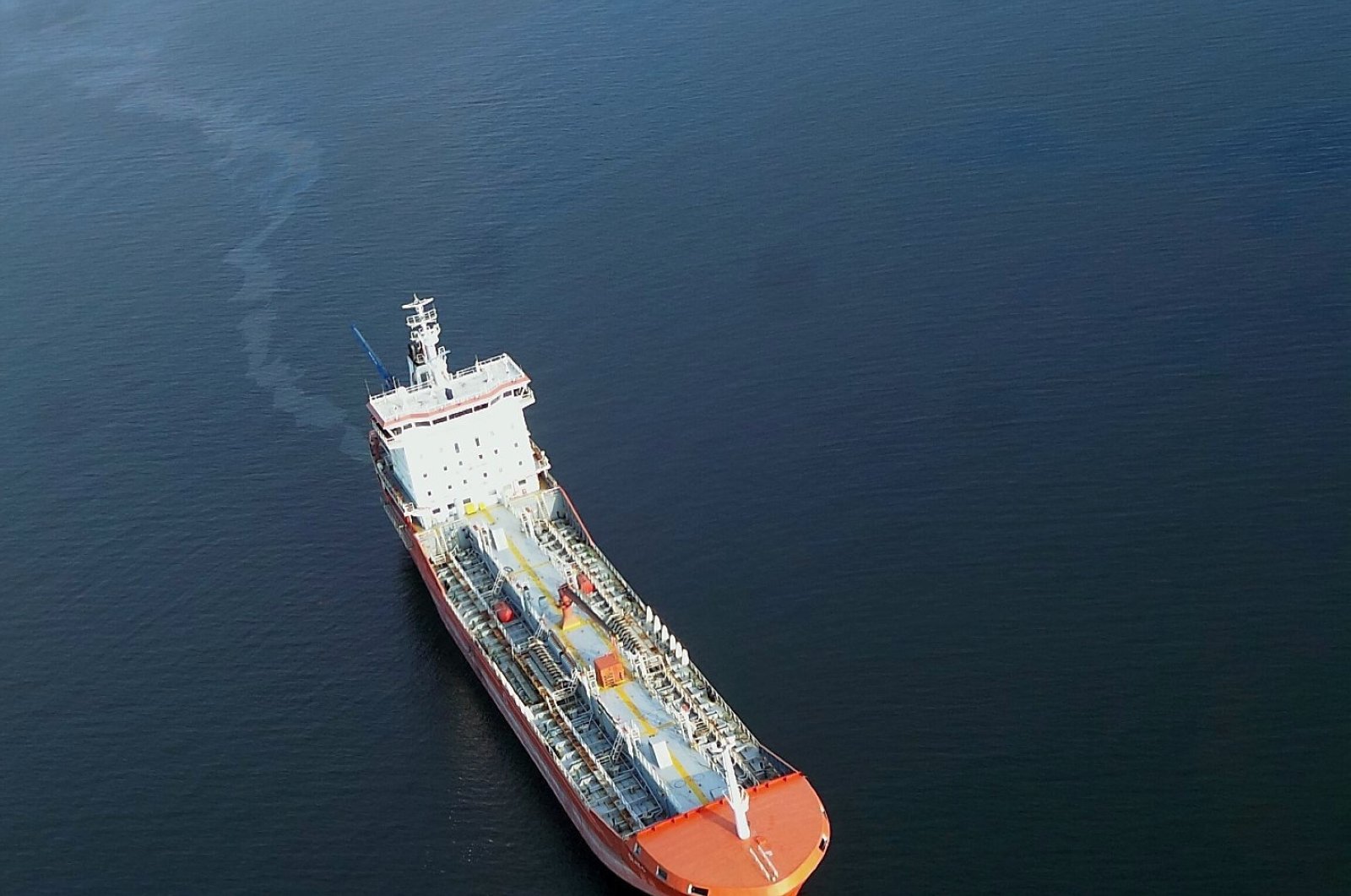 According to a ministry statement, the circular will ensure the simultaneous monitoring of waste from ships with online applications and thus better protect the seas.

The Ship Waste Tracking System and the Blue Card System were updated with the circular and integrated into a single application, the Maritime Waste Practice, to reduce bureaucracy. With the merger of the applications, waste transfer forms and blue card printing practices were abolished. From now on, transactions will be issued digitally and will be simultaneously tracked online. There will also be no more paper or plastic card usage.

The Blue Card System was designed to monitor the waste of small marine vehicles including yachts and boats that are not under the International Convention for the Prevention of Pollution from Ships (Marpol). Soon, that card will be replaced online under the Maritime Waste Practice. Boats will be able to register themselves into the system free of charge at the nearest shore facility.

The circular also imposed a time limit on waste delivery. After leaving port, commercial, sports, touristic and fishing boats that return within a day, are obliged to deliver their waste to a reception facility or vessel within 48 hours.

Sea vehicles that do not have any equipment that produces waste, other than engine oil, are excluded from the scale of the circular. Under the exception, small fishing boats will not be imposed fines.

Turkey has exacted numerous measures in recent years to protect its seas. The country is also working on new procedures to regulate its sea traffic. Turkey's straits are among the most risk-averse waterways in the world, according to experts. Thousands of vessels, including tankers carrying highly flammable oil, pass through the Bosporus, an S-shaped channel with sharp turns and changing currents that pose challenges for ships and sailors every year.