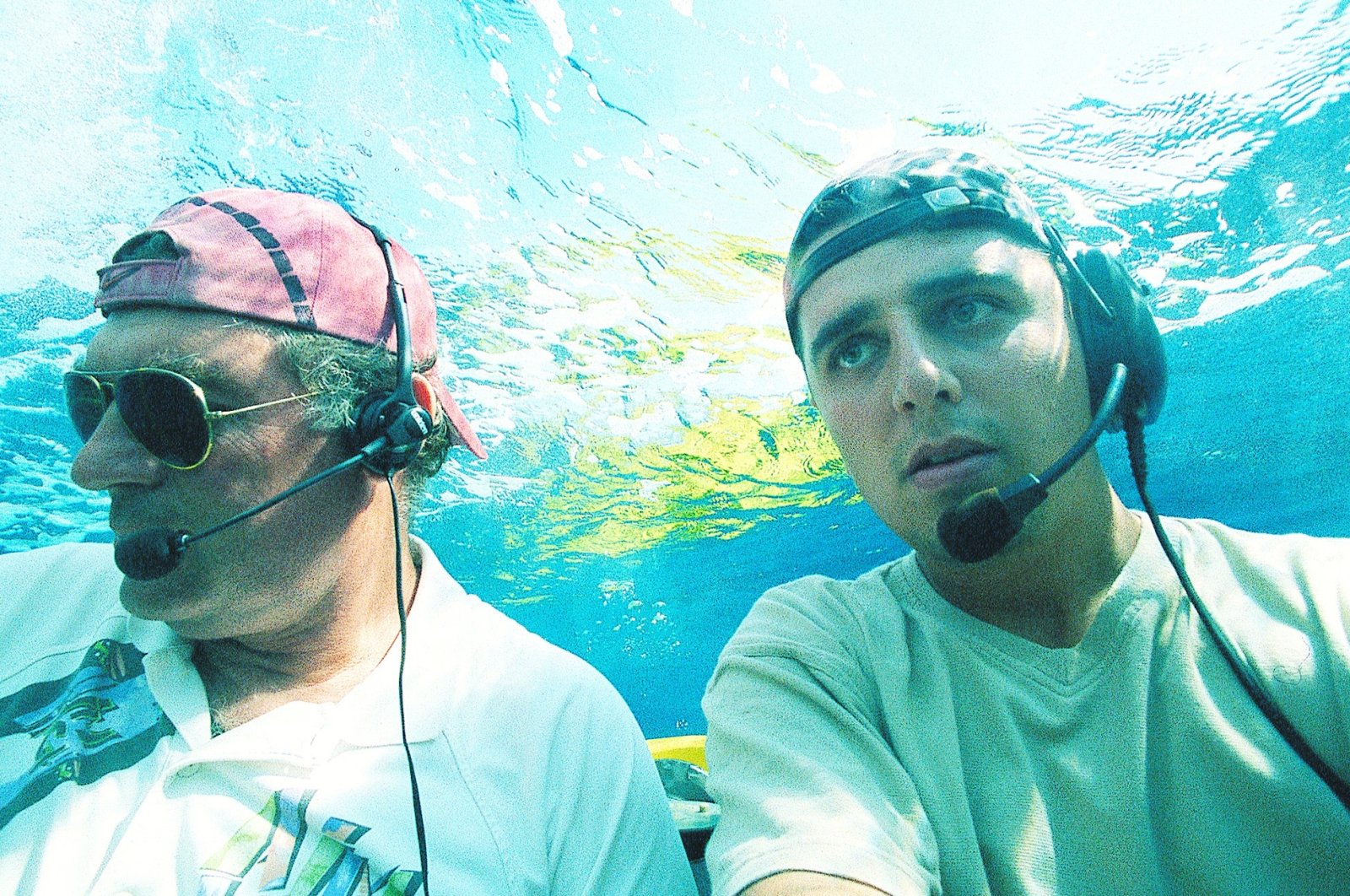 There are very few things that can change someone as profoundly as living in a different country, and sometimes the opposite becomes true when extraordinary expats leave their mark on the culture of their new home

There have been a number of expats residing in Turkey that have dedicated much of their lives to discovering, preserving and conserving some of the country’s most precious national treasures. Learn more about the following five pioneers who have paved the way, and some who highlight and showcase some of the many special qualities of this amazing country.

George Bass has marked a lot of firsts in the area of underwater archaeology, starting from learning to dive as an archaeologist to becoming the first person to ever excavate an entire shipwreck from the sea bed, resulting in the branch we now know as “nautical archaeology.” The first-ever underwater archaeological excavation just happened to be in 1960 of a shipwreck from the Bronze Age at Cape Gelidonya, located in the Mediterranean Sea off the coast of Antalya in southwestern Turkey. He would go on to excavate a number of prominent shipwrecks in Turkey including Uluburun, Yassı Ada and Serçe Liman. Many of the remains from these ancient shipwrecks can be seen at the Bodrum Museum of Underwater Archaeology, which is the biggest museum in the world devoted solely to underwater archaeology and is housed in the spectacular Bodrum Castle.

In 1973, George Bass founded the Institute of Nautical Archaeology in the United States. A report penned by Bass paved the way for the establishment of the international treaty to prevent the illegal trade of cultural items, the UNESCO 1970 Convention on the Means of Prohibiting and Preventing the Illicit Import, Export and Transfer of Ownership of Cultural Property. Bass is also an academic with a master's degree in Near Eastern archaeology and a Ph.D. in classical archaeology and is professor emeritus at Texas A&M University. He has also written a shipload of books on his five decades of diving to study shipwrecks, including the Titanic, just some of which are entitled “Beneath the Seven Seas,” “Archaeology Beneath the Sea” and “Shipwrecks in the Bodrum Museum of Underwater Archaeology.”

Caroline Finkel is a British historian and longtime resident of Turkey whose book “Osman's Dream: History of the Ottoman Empire 1300-1923” is one of the most highly recommended introductions to this era of what is now present-day Turkey. However, in addition to being a scholar and on the managing board of the Culture Routes Society, she is also an avid horseback rider, and together along with Clow and Donna Landry, wrote a book about the Evliya Çelebi Way, which is Turkey’s first-long distance riding and walking route that follows the tracks of Ottoman adventurer Evliya Çelebi on his way to Mecca in 1671. This 600-kilometer trail runs from the Sea of Marmara via Bursa onto Kütahya, Afyon, Uşak and Simav.

Kate Clow is a British expat and the creator of the now-famous Lycian Trail. The Lycian Way (called Likya Yolu in Turkish) is Turkey’s first-ever marked long-distance trail that spans approximately 500 kilometers (311 miles) along southwestern Turkey’s coastline from Hisarönü in Fethiye to Geyikbayır in Antalya. Set along ancient ruins and villages along the Taurus Mountains overlooking the Mediterranean, the Lycian Trail was used by the Lycians as a footpath and mule trail between the Lycian League, which were the city-states developed by the Lycians, including Patara, Phaselis and Olympos, and dates back to the Bronze Age. The trail was conceived by Clow, who led a team of pathmakers and trail markers to create in 1999 what has since become one of the world’s top 10 long-distance hiking paths.

Clow went on to establish a number of other prominent long-distance routes including the St. Paul Trail in 2008. The trail follows the route taken by Paul the Apostle and starts at sea level in Antalya’s Perge and climbs 2,200 meters (7,218 feet) elevation to Yalvaç in Isparta. In 2012, Clow helped to establish the Culture Routes Society, which has created a number of other long-distance walking routes, including the 800-kilometer-long Carian Trail spanning from Muğla to Antalya and the Kaçkar Trail in the northeast. Clow has also penned extensive guidebooks on each of the trails, a number of which also have digital guidebooks available.

June Haimoff, who is actually better known by her nickname “Captain June,” is a 98-year-old British expat and environmentalist who resides in Marmaris’ Dalyan town, where her efforts to protect the sea turtles that breed and nest along Turkey’s Mediterranean coast has spearheaded the establishment of Turkey’s first-ever Sea Turtle Conservation Foundation. In the mid-'80s and in light of potential development, Haimoff and a number of other expats campaigned to ensure Iztuzu Beach became a protected area and breeding habitat for the loggerhead turtles aka Caretta carettas that come there to nest and hatch every year from May to November. She remains in Dalyan, and her hut on the beach itself has been turned into a conservation center called “Captain June’s Hut.” Haimoff has also penned a biography about her legacy titled “Kaptan June and the Dalyan Turtles.”

British expat Mick Scarsbrook, who you may know best as “Mick Amca” (Uncle Mick), has been extremely influential in teaching Turks and visitors to Turkey not to litter. A YouTube video he made around four years ago titled "Türkiye Bir Cennet" ("Turkey is a Paradise") in which he scolds in Turkish those who litter on Turkey’s shores, has seen over 40 million views. His love of Turkey is evident, and he regularly shoots hilarious Turkish language learning and travel videos on his YouTube channel. His “trash talking” video made him a household name in Turkey, and he was even invited by the Istanbul Municipality to be a guest speaker at the Istanbul International Environment Summit nearly two years ago. Scarsbrook was also the founder of Let's Keep Turkey Clean (Türkiye'yi Temiz Tutalım), an organization based in Fethiye that exerts efforts to help the environment and clear litter and has led the way to the formation of a number of similar organizations throughout the country since then.