Discovery from a foreign eye: Best expat blogs on Turkey 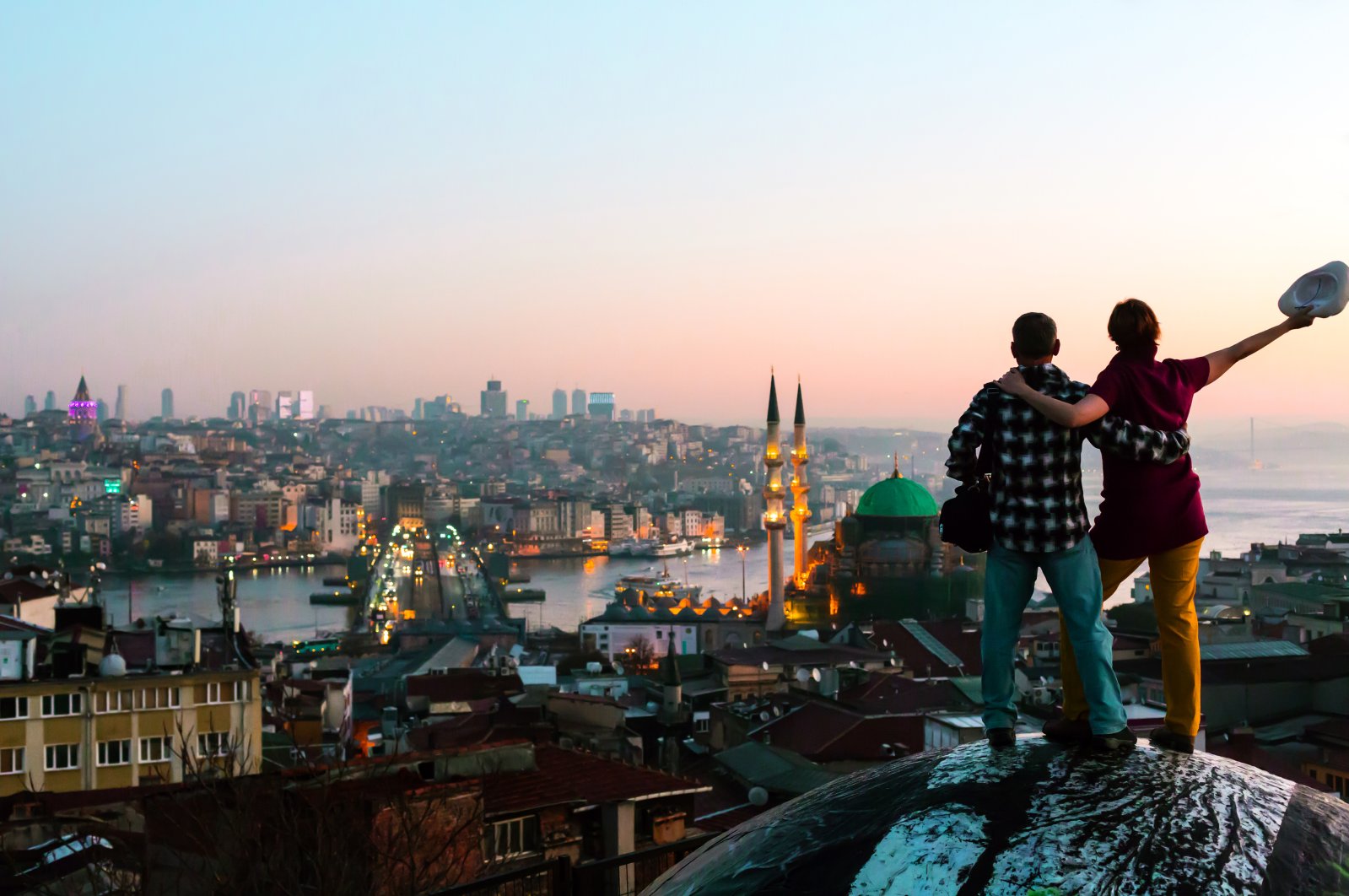 Although there are countless resources out there for expat-related issues and experiences, sometimes a blog is all you need. (iStock Photo)
by Leyla Yvonne Ergil Jun 15, 2020 12:34 pm
Edited By Yasemin Nicola Sakay

When visiting, or living in, a foreign country, sometimes you find yourself crying out for a simple, unfiltered heart-to-heart blog that tells you the lay of the land. Here's a selection to check out if you want to learn more about Turkey

Blogs can be an indispensable way to learn insider information about life as an expat. Luckily, there are a number of intriguing, informative and entertaining blogs penned in English by members of Turkey’s diverse foreign community. Some serve as travel guides, others as news sources and some simply provide whimsical ways to while away the day.

To discover Turkey from the comfort of your computer screen, check out these great blogs that do the country justice!

Inside Out in Istanbul

Inside Out in Istanbul is a blog belonging to Lisa Morrow, a sociologist and writer from Australia who now lives in Istanbul but first came to Turkey in 1990 and has spent extensive time in Central Anatolia. Her blog provides valuable cultural information on Turkey, advice for foreigners, interviews and personal accounts of life in Istanbul as an expat. A prolific writer with three books on Turkey, including "Inside Out in Istanbul: Making Sense of the City," “Waiting for the Tulips to Bloom" and “Exploring Turkish Landscapes: Crossing Inner Boundaries," Morrow is also a contributor to the anthology “Expat Sofra: Culinary Tales of Foreign Women in Turkey,” which was released last year.

Annie Onursan is a chef, artist, author and British expat who returned to Bodrum 30 years after first discovering it, to move there for good. Her blog provides personal insights on life in Bodrum as well as posts on travel and food and has recipes too. Onursan was also one of the 33 contributors to the anthology “Expat Sofra: Culinary Tales of Foreign Women in Turkey,” which was released last year.

Penned by Jane Gündoğan, an Australian living in a village outside of Mersin, Janey in Mersin shares hilarious insights into her daily life as an expat in Mersin married to a Turk. Jane is also author of the Turkey-based romance book released last fall entitled “Salep and Ginger” and is currently working on a followup.

Turkey’s for Life is penned by British expats Julia and Barry who have been blogging about their lives in Fethiye for over a decade now. This blog’s focus is on Fethiye, slow travel and the food in Turkey. The blog also includes monthly news roundups offering insight into this couple’s expat life.

Following the Funks is a blog and YouTube channel provided by Catie and Jason, who are American expats in Izmir. Their blog is about adjusting to the expat lifestyle in Izmir, traveling around Turkey, international adoption and being young parents. They also previously had a podcast by the name of "FunkTravels" that has 50 episodes to peruse.

Delving into Turkey’s culinary delights from the expat perspective Exploring the Turkish Kitchen is a blog written by Christa, born in Wales – but who now lives in the town of Efeler in Aydın with her Turkish husband. Christa’s beautiful blog has a plethora of wonderful recipes, personal accounts of her expat life and connection with Turkish food and stunning photography.

Travel, food and spectacular imagery make up the captivating blog West2East, which was created by two U.S. expats Ginny and Leslie who live in Adana. They have lots of guest contributors as well, which together they have also branched out to create “Explore Adana,” a website devoted to introducing this beloved and intriguing province in the Eastern Mediterranean.

The Best of Bursa

Spearheaded by U.S. expat Dennis and his wife to introduce their adopted home of Bursa, the Best of Bursa blog serves as an extensive guide to the region and hosts guest writers who also share their love of the Bursa region.

Courtesy of British expat Natalie Sayın, who settled in Didim on the Aegean Coast over a decade ago, Turkish Travel Blog remains one of the most informative and extensively detailed blogs on travel, history and culture in Turkey.

The Slow Travel Guide is a thoroughly engaging and visually pleasing website on travel in Turkey that is penned by two Belgian expats. Pascale does much of the writing, while partner Mark is the man behind the photography. They are based in Fethiye after living in Bodrum for a few years, yet you wouldn’t know it as they share their expertise on traveling all over the country as well as on the neighboring Greek islands. Practical information and insider knowledge coupled with mesmerizing photography make this an enjoyable read and a great way to learn more about where in Turkey to discover next.

While Property Turkey is a property-selling company based in the U.K., the website operates a captivating blog that provides insight into all things Turkish as well as offers tips and tidbits on navigating life as an expat in Istanbul and along Turkey’s southern coast.

Turkey Homes is another a property company with its head office in London and branches in Istanbul, Fethiye and Bodrum; however, its website also publishes a blog with informative entries on property buying as well as articles shedding light on cultural enigmas, such as the use of cologne and on being in Turkey during the time of coronavirus.

Where to get local news updates...

Led by British expat Lyn Ward, the Fethiye Times has been an exceptional news source throughout the COVID-19 pandemic and beyond. Founded in 2005 and based in the resort town of Fethiye, the website and Facebook page provides valuable insider knowledge on Fethiye and the surrounding regions and also serves as a travel guide and arranges tours as well as helps the Race for Life marathon each year.

The Ege Eye is a website that offers informative local and national news updates. Based in Aydın’s Kuşadası, the Ege Eye has been around since 2005 and every month publishes a downloadable newspaper on news from and around the region.

Don’t be dissuaded by the name – Doc Martin’s Surgery for Expats in Turkey is not about surgery, per se, but is about helping foreigners in Turkey dissect the rules and regulations regarding residing in the country. Certainly not for chatter, British expat Martin Redman, who runs the Facebook page and website, painstakingly works to accurately answer any questions an expat may have, which are saved into searchable files for the reader's leisure.

Yabangee is a volunteer website and social networking site based in Istanbul that offers advice and reviews and a variety of articles in English by foreigners in Turkey. The website also hosts a number of events, such as their monthly Expat Spotlight talk series, which deals with various fascinating aspects of the city.