Earthquakes in Turkey: What to know and how to prepare 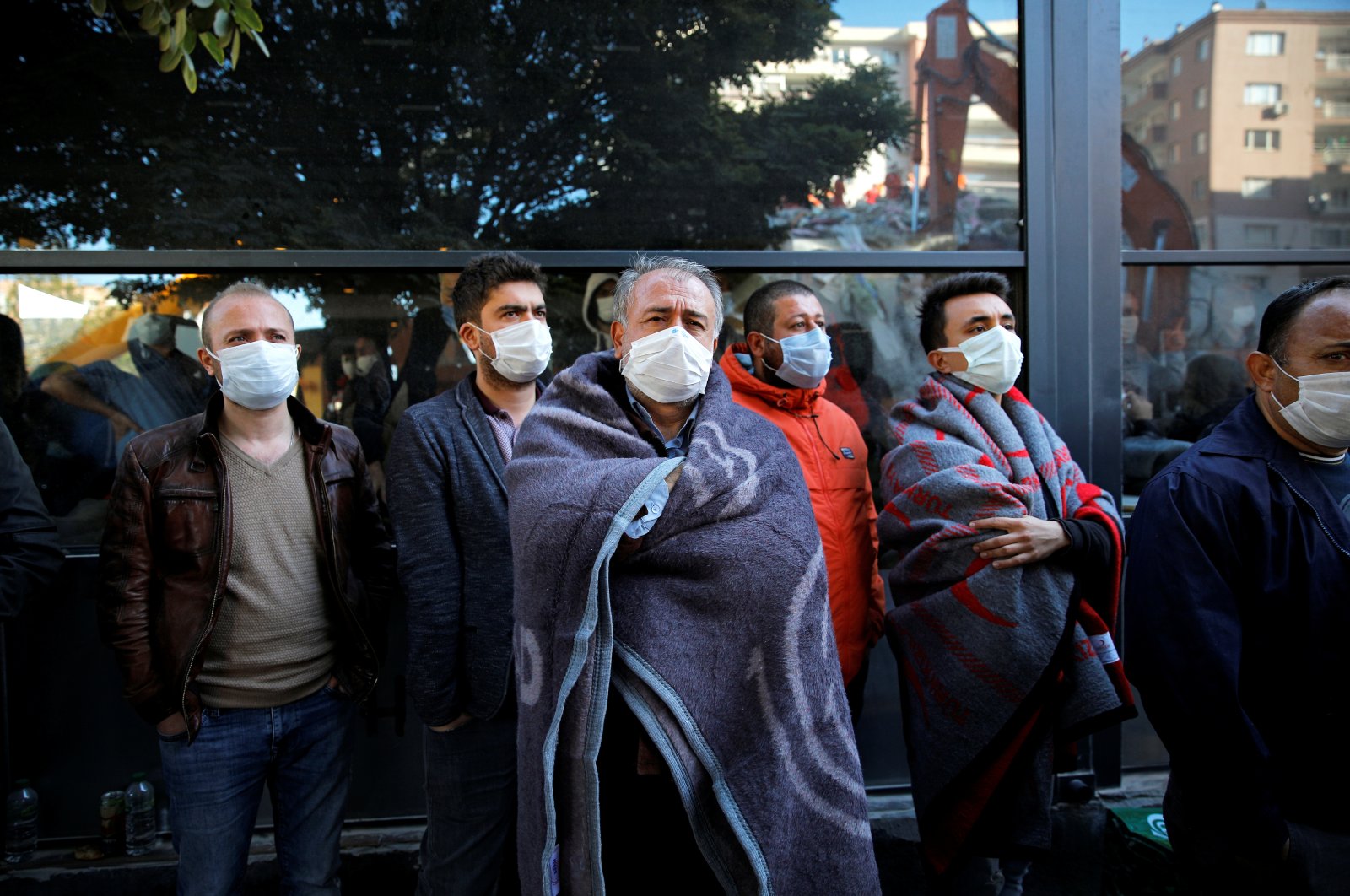 When you live in a seismically active area like Turkey, proper earthquake preparedness could mean the difference between life and death, so take action now and follow these steps to calmly brace for emergency

As amazing a country as Turkey is, unfortunately, it also happens to be prone to earthquakes large and small as evidenced by the devastating earthquake that hit Izmir on Friday afternoon, measuring 6.6 in magnitude and followed by a partial tsunami that swept through a number of beloved holiday towns on the Aegean coast. While over 100 people have been pulled out of rubble thus far, search and rescue efforts continue as 17 buildings were stated to have collapsed and aftershocks, nearing 500, continue to rock the region with dozens stronger than 4.0 in magnitude.

As terrifying as the situation is, Turkey, unfortunately, has actually experienced worse. In January of this year, the eastern Anatolian province of Elazığ experienced a 6.5-6.7 magnitude quake, which killed 40. A magnitude 6.6 struck 10 kilometers (6.2 miles) south of Bodrum and between Kos, which also resulted in a nearly 2-meter (around 6-foot) high tsunami. In 2011, a 7.1 rattler wreaked havoc in the eastern city of Van, killing 500 and in 1999, a 7.6 magnitude earthquake all but destroyed the town of Izmit, located just 70 kilometers southeast of Istanbul, resulting in the deaths of over 17,000.

Even more petrifying is the notion that Istanbul, a city with a population of over 15.5 million, is anticipated to experience a significant rattler, according to experts. Due to its proximity to the North Anatolian Fault line, which runs from just south of Istanbul all the way to northeastern Turkey, the European side of the city is expected to be worst-hit and based on a study commissioned by the Istanbul Metropolitan Municipality, regions more prone to damage include Avcılar, Fatih, Zeytinburnu, Esenler, Küçükçekmece and Beylikdüzü. Vast efforts have been in place over the past decade to ensure any buildings that are unsafe are rebuilt to potentially withstand the feared “big one,” which experts believe, will be of 7 magnitudes or higher. Should it take place at night, the damage is anticipated to be multifold. Meanwhile, Istanbul is certainly not the only first-degree region, which denotes areas most susceptible, as provinces such as Izmir, Muğla, Çanakkale, Balıkesir, Kocaeli and many more are also in close proximity to the multiple 1,500 kilometers of active fault lines. The North Atlantic Fault line itself is said to be as long as the infamous San Andreas Fault in California.

How to be prepared

What is important to learn from all of this is that it is good practice to be prepared for a potential earthquake wherever you are, and there are a number of simple steps you can take to ensure you are as safe as possible in the case of an emergency.

1) Keep your cell phone charged: Many of the victims were rescued from under the rubble in the Izmir quake because they were somehow able to contact the authorities to inform them of their locations. Furthermore, the flashlight on phones can also prove crucial in an emergency. Thus it is imperative to keep them as charged and easily accessible as possible.

2) Establish your safety zone at home or work: The widespread belief used to be that doorways and stairwells are the safest areas of a building; however in recent years this understanding has been contested. It is now suggested that people establish an area next to sturdy furniture such as a table, couch or bed to cushion the potential fall of overhead debris to create "the triangle of life." It is not advised to go near windows or display cases and the peripheral surroundings of buildings, including external walls, are considered to be one of the most dangerous spots to be in. It is good practice to secure any bookshelves or potentially wobbly furniture to the walls to lessen any nonstructural hazards.

3) Prepare an emergency bag: It would be wise to have a backpack ready filled with a flashlight and spare batteries, water, nonperishable snacks, a change of clothes, copies of your identification, a first-aid kit and any necessary medication. Also, make sure you have comfortable shoes close by and at your disposal before you go to sleep.

4) Determine the safety of your home: The Disaster and Emergency Advisory Board (AFAD) has established a map denoting the areas at risk of earthquakes in Turkey and through the e-Devlet (e-Government) website, one can search any area to learn more about the risks involved with living in specific regions or buildings. You can also ask your landlord or local municipality to find out if your building has been granted an earthquake safety certificate.

5) Establish a meeting point: It is good practice to designate a specific area to meet up with friends and family in the case of a serious earthquake. This spot should be outdoors and well above sea level and ideally located in close proximity to your home or workspace. Many neighborhoods and businesses in Turkey have designated areas, and you can ask the local officials where yours is located. Keep in mind it is a regular practice in Turkey to go outdoors after an earthquake and many choose to spend the night in parks, so you may want to also have a tent accessible.

In the case of a quake

1) Do not fight or flight: The most important rule in the case of an earthquake is to remain calm and to (try) not panic. You don’t want to make any big movements, you certainly do not want to go near a window, balconies or to use the elevator. Many people will be heading for the stairwells out of panic and thus it is also wise to wait it out as much as possible to not incur any additional harm.

2) Do not make telephone calls: Unless it is an absolute emergency, in which case dial: 155 for the police, 112 for a medical emergency and 110 for the fire department. Try not to phone your loved ones in earthquake-stricken areas as phone lines can get jammed, thus disrupting life-saving phone calls from those trapped from being able to get through. It is wiser to text messages if you want to find out if people are safe. There are also apps that make it possible to text people your whereabouts and situation such as the Search and Rescue Association's (AKUT) Güvendeyim (I'm safe) or contact others within your area via Bluetooth with apps such as Bridgefy.

3) Do not light a flame: People might think using a lighter might be helpful, but it could be one of the most dangerous things you can do. Earthquakes can damage gas lines and thus any opensource of fire could be disastrous. Many times forced electricity shutdowns are applied simply to prevent any potential gas explosions.

4) Avoid the sea: If you live in a coastal region in Turkey, then avoid heading toward the beach. While the coast may offer the most in terms of open space, as we have learned from the recent Izmir quake, Turkey is also prone to tsunamis and tidal waves in the aftermath of an earthquake, so try to remain above sea level for a good while after a quake.

5) Try not to drive: It is best to try to avoid hitting the roads following a quake as not only can the streets become chaotic with other fellow panicked drivers, but also the roads should remain clear for emergency vehicles to be able to arrive at the stricken areas and do their job as efficiently and quickly as possible.