Getting a driver's license in Turkey: a guide for foreigners 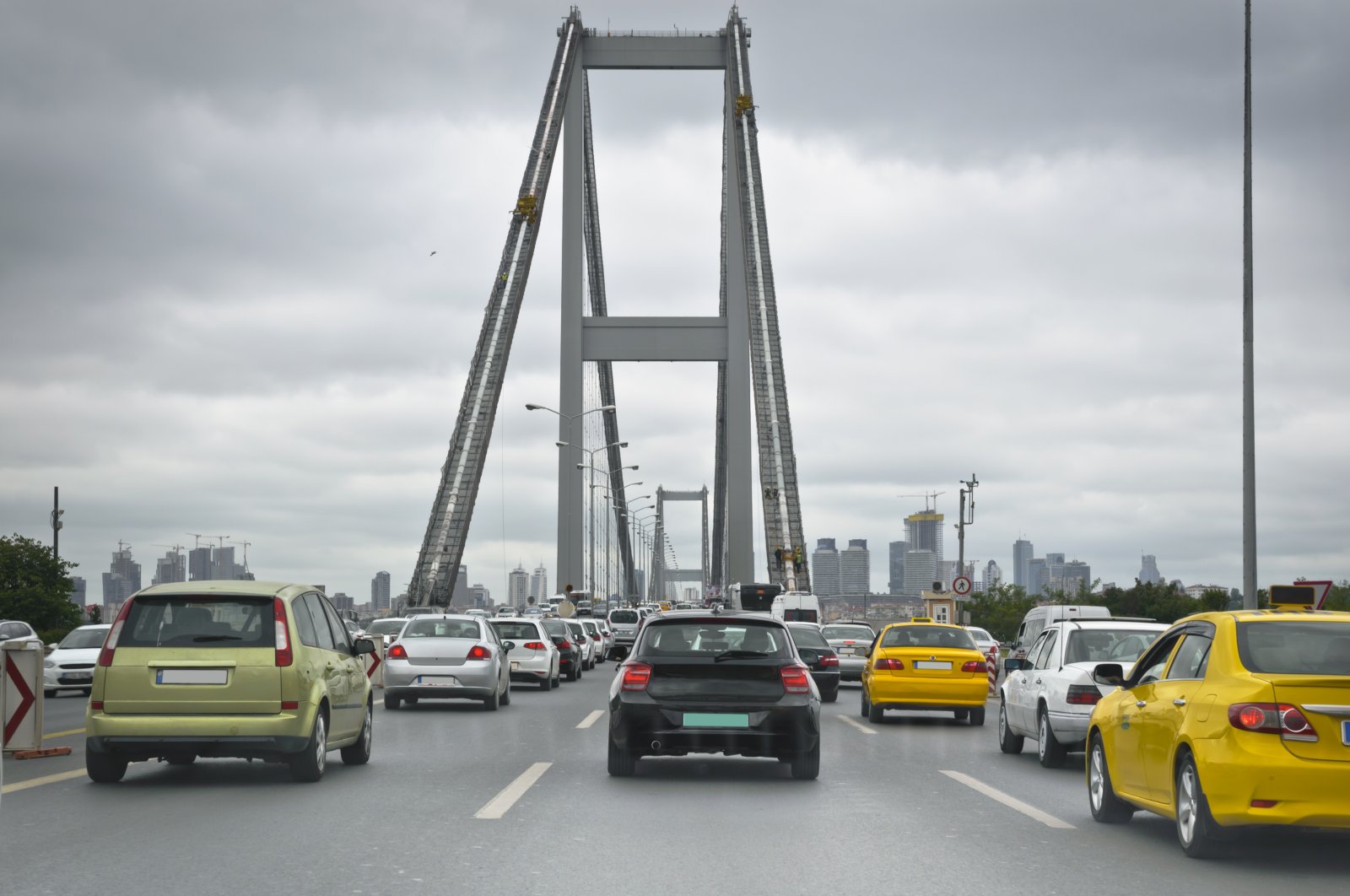 Having to retake your driving test as a foreigner can be daunting and time-consuming, but driving with an illegal license can incur heavy fines in Turkey.
by Leyla Yvonne Ergil Aug 13, 2020 12:05 pm
Edited By Yasemin Nicola Sakay

If all the new regulations for foreigners and having to retake your driver's test scare you, here's a guide on how things operate in Turkey and how to exchange your non-Turkish license

Much has changed in the time of coronavirus as many of us have been displaced, stranded or simply chosen not to leave the confines and safety of Turkey, while many others are trying to seek sanctuary in this stunning country at this time when so many things in the world are awry. With the higher risk of coronavirus-infection in crowded places like public transportation, it has become more important for many expats to have a valid driver's license in Turkey. While this task may seem daunting to some, I recently went through the process myself, and I am here to tell you that it isn’t that difficult and is entirely doable.

Foreigners in Turkey are allowed to drive on their foreign license for up to six months from their date of entry into the country. When the six months’ period is over, foreign residents must acquire a Turkish license to continue driving legally and be securely covered by their car insurance, should they have an unfortunate accident. There are two routes for foreigners to ensure they have a valid Turkish driver's license, which are:

Converting a foreign license is relatively straightforward and is handled by the registrar’s office, in Turkish “Nüfus Müdürlüğü”, which offers appointments online or by phone. You will, however, need to provide a diploma, a medical clearance, a blood type card, proof of address and a criminal report (obtained by the local court or via Turkey's online public services platform e-Devlet), all of which are requirements in either case, whether you are converting your license or applying for a new one. When you do convert your foreign driver’s license to a Turkish driver’s license, you will need to relinquish your original license, which is then returned to the issuing authority, which for some can be a major drawback to this option.

A major point when it comes to converting a foreign driver’s license is that not all countries are included in the U.N. Convention granting authority to convert licenses and thus some countries’ licenses, such as those issued in the United States or Australia, are simply unconvertible. If you are a citizen of those countries and want to live in Turkey for longer than six months and drive, then you must obtain a brand-new license in Turkey. This involves taking a theoretical driving course, lasting approximately three weeks, successfully passing a theoretical driver’s test, taking a few weeks' worth of driving lessons and then finally and passing the physical driving exam; then that hard-earned Turkish license is yours!

Now if like me, you are from the U.S. or one of the other countries not privy to the converting option, this all may seem like a lot of hoops to jump through just to avoid a fine. But, I am here to tell you that the traffic fine you would incur when driving illegally would seriously be the least of your worries. Not only is the fine upward of TL 500 ($68) for driving on an illegal license, but the biggest concern for foreign drivers in Turkey is the fact that car insurance will not be valid in the case of an accident. The ramifications of not being covered in Turkey are multifold. Not only would you as the driver in an accident be liable to pay for the damaged vehicle and any medical intervention for injuries but should someone actually be killed in an unfortunate accident, in Turkey, the party at fault could be subject to pay the deceased family compensation to make up for the loss of anticipated future earnings, in other words, a lifetime of wages due to a life cut short. While it is sad and scary to think of serious accidents and their consequences, unfortunately, it is a reality and thus as foreigners in Turkey, it is vital to ensure our driver’s license is valid.

How to do it from scratch?

The first step to applying for a driver’s license in Turkey is to designate a school and to check that the schedule of classes, which can vary, are optimal for your lifestyle. Both the theoretical courses as well as the driving classes are organized by the same school. There are approximately 30 hours' worth of theoretical classes you need to take before being able to take the theoretical exam and then move on to the actual driving test. The course consists of 12 hours of traffic and environment learning, eight hours of first aid training, six hours of auto mechanics and six hours of traffic etiquette. The classes are taught at different hours of the day according to the school, and the teachers can vary based on the focus of the lessons that day. The information is extremely straightforward and much of it is common sense; however, there are a number of particularities involving Turkey’s highway laws that make it crucial to attend the classes if you want to pass.

Applicants are given a book, and there is a very efficient website that offers students lessons, videos and practice tests. The website has additional language options such as the test itself, referred to as “e-Sınav” in Turkish, which is offered in English, German, French, Russian, Chinese and Arabic. Once you have undergone the theoretical training, you can then sign up to take the electronic exam, which is held at specific testing centers and attended simultaneously by students from a selection of surrounding driving schools. The theoretical exam consists of 50 questions, 12 of which are on first aid, 23 on traffic regulations, nine on mechanics and six on traffic etiquette. Each question counts for two points, and you must correctly answer 35 questions to pass.

Once you have passed the theoretical portion of the process, you are then eligible to begin taking 12 hours of driving lessons offered by the school, which are mandatory for everyone regardless of previous driving experience, before being eligible to undergo the driving test. I can’t emphasize enough the importance of attending these classes. In addition to consisting of a number of maneuvers, such as perpendicular and parallel parking, fast-breaking and starting up on a slope, candidates are also obligated to memorize a specific route in which these maneuvers take place and must know when and where to undertake the moves without being prompted by the teacher and all while driving the school’s vehicle. This measure is intended to ensure candidates actually take part in the full duration of the course. If you pass that day, you are given a temporary license as you wait for your permanent license to arrive by mail, and if you fail you are allowed to retake the test three more times.

While this whole process may seem a little bit daunting, especially the prospect of sitting in a classroom for a course given in Turkish and then having to relearn how to drive again. as someone who recently went through it, despite having gotten my U.S. license over two decades ago, I must say the experience of getting a refresher course on such life-saving information as driving, was extremely enjoyable, educational and satisfying, and I would recommend it to all. As a plus, it could also be a great way to practice your Turkish. While driving schools were actually shut down for a duration during the lockdown, since June they have begun operating according to COVID-19 precautionary regulations and at half capacity.