Laughter is the best medicine: Late-night lockdown comedy for expats 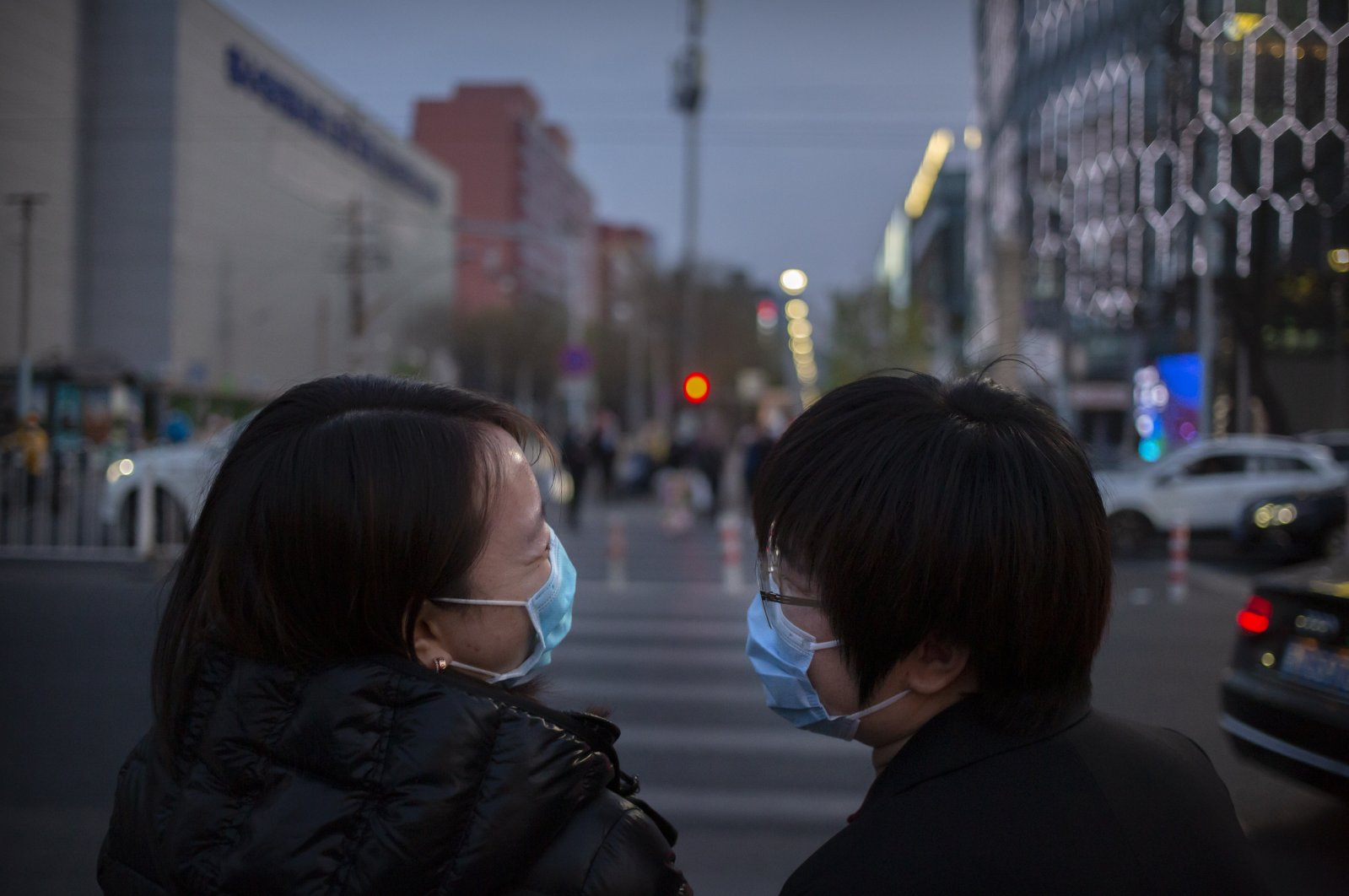 In times of crises like the coronavirus pandemic, some humor and a good chuckle can be a powerful coping mechanism. What better way to get a good laugh – and even some tears – than binge-watching talk shows?

No one can argue that the benefits of laughter are multifold. Laughter relaxes the whole body and boosts the immune system. The act of laughing triggers the release of endorphins, which are the body’s way of feeling good and protect the heart and mental health. Meanwhile, an added benefit pointed out on late-night television in Turkey recently is it is one of the best ways out there to burn calories. Therefore, there is no better time than now to make sure you laugh as much as possible.
With the month of April well underway and no apparent end in sight to this era of self-isolation and social distancing due to the rapidly spreading coronavirus, people all over the world are being forced to seek out new ways of finding joy and fulfillment in their lives.

For us expats in Turkey, we are still new to confinement as the country we have chosen as our second home was one of the latter in the world to be invaded by the virus. Luckily, there are many outlets already in place from all over the world to give us a break from the constant stream of news and to provide a different outlook on all that is unfolding in the world.

One of the most entertaining developments has been the transition of popular late-night television shows into remote broadcasts shot at home with famous guests offering solidarity during this time of quarantine. For us English-speaking expats abroad, this transition to online television means that late-night talk shows that we do not have television access to are now easily viewable and on repeat on the presenters’ respective YouTube channels. So, if you want a good chuckle and to make this serious situation as fun as possible, check out these two great talk show hosts that are keeping the genre alive during the time of coronavirus.

'The Tonight Show: At Home Edition' with Jimmy Fallon

American comedian and host of “The Tonight Show Starring Jimmy Fallon” has taken to filming hourlong daily episodes of the show from his home. Titled “The Tonight Show: At Home Edition,” Fallon has been joined by mega movie stars and musicians as well as his own kids as he tries to lift viewers' spirits and prove that we are all in this together. What started on March 18 as Fallon’s makeshift attempt to keep his nightly talk show program alive from his home and sans a live audience, with the exception of his children, has become wildly popular in the U.S. and beyond. The heartwarming and hilarious programming has seen unprecedented success with each vignette being viewed nearly half a million times.

Fallon aims to provide an hour of daily programming, which is broken down into approximately 10-minute videos that include monologues and video chats with famous people also in quarantine. He has chatted with Lady Gaga, Justin Timberlake, Miley Cyrus, Adam Sandler, Alec Baldwin, Jon Bon Jovi and even former U.S. Vice President Joe Biden. Fallon proves through his show that not only are we all at home in quarantine regardless of how famous we are but also that in terms of feeling frustration or even inspiration due to the situation, we are not alone. However, perhaps one of his most entertaining episodes took place on Friday, April 10, when his regular in-house band The Roots were joined by Sting for an impromptu rendition of the apropos The Police song “Don’t Stand so Close to Me.” All of the musicians participated from their respective homes using the instruments available to them on a screen that was divided into 12 individual boxes for what was a very unique jam session.

The bottom line is Fallon’s videos are entertaining and hysterical and will have you laughing out loud, which is just what we need during these trying times. His videos are also a great reminder that all we are all suffering from the same isolation in an attempt to stop the spread of the virus all over the world. Meanwhile, Fallon also devotes each show to a different charitable cause so by watching, which is possible via the “The Tonight Show Starring Jimmy Fallon” YouTube page, means you can do some good while having fun.

James Corden hosts 'HomeFest'
On March 30, British comedian and host of “The Late, Late Show with James Corden” joined the bandwagon of late-night television shows going remote and rogue with “HomeFest.” Shot from his garage, "HomeFest" offers a hilarious take on the impact of COVID-19 across the world as guests such as fellow comedian Will Ferrell perform the “Handwashing Song” and David Blaine does a “Quarantine Magic Show.” Expect lots of laughter and even some tears as Corden interviews musicians such as Bille Eilish and even Andrea Bocelli in Italy. "HomeFest" episodes are accessible on “The Late, Late Show with James Corden” YouTube channel.

John Krasinski delivers 'Some Good News'
With all of the depressing news out there, thankfully someone has decided to compile a list of the good news that has been surfacing during the recent weeks of the COVID-19 pandemic. That someone is none other than American actor John Krasinski, who you may know from the U.S. version of the comedy “The Office” or for his more recent starring role in “Tom Clancy’s Jack Ryan.” With three episodes underway thus far, Krasinski’s new news series also offers a refreshing comedic break as he interviews his “The Office” costar Steve Carell, surprises health care workers and offers hilarious commentary on at-home sports. Check out the episodes on the YouTube channel SomeGoodNews.