Living abroad: Where expats choose to live in Turkey 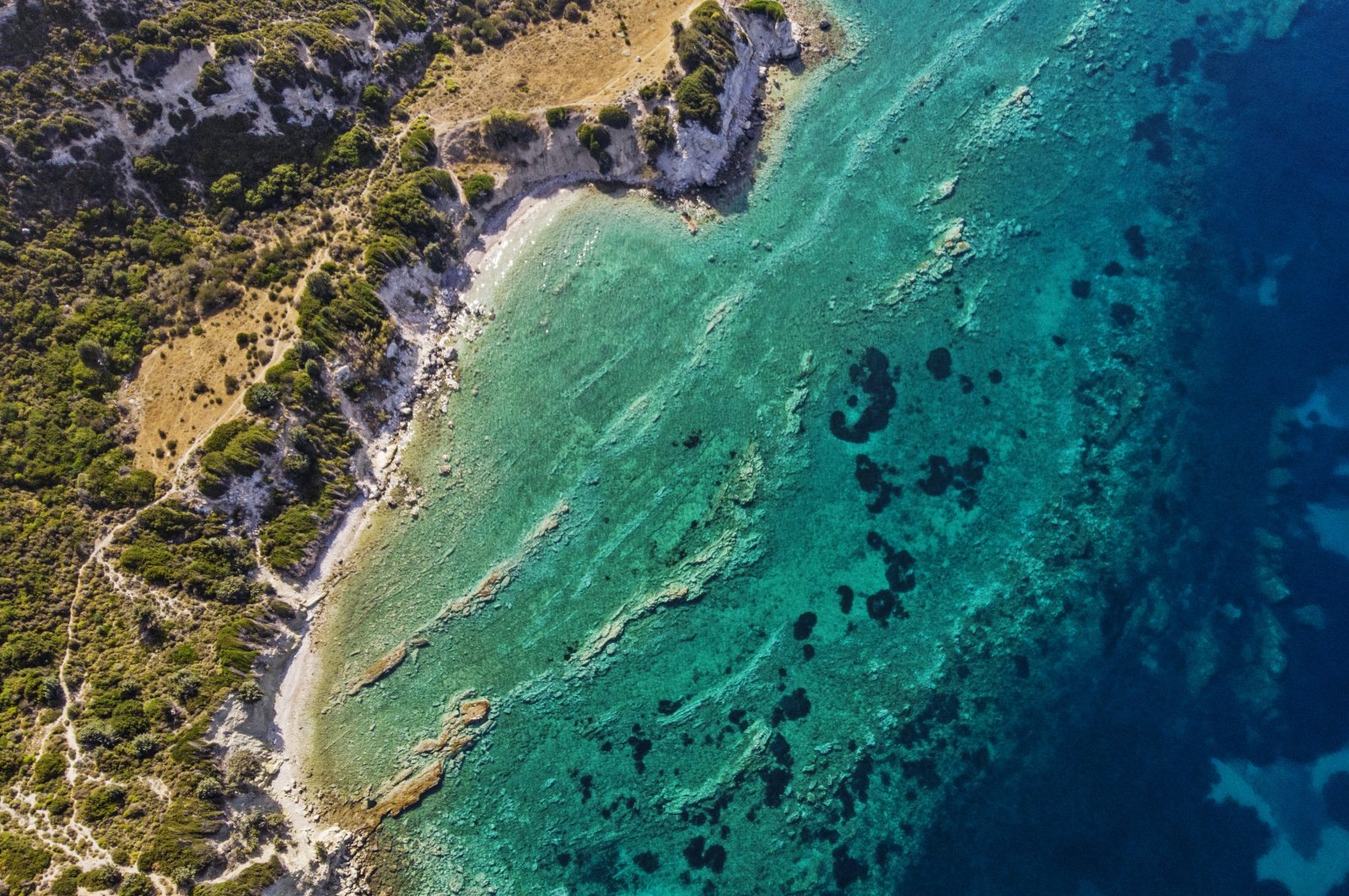 So you've chosen to spend the rest of your days as a retiree in Turkey or have decided to work here. There are some widely preferred locations, but where would you choose?

In general, the expats in Turkey can be divided into two distinct categories: the professionals and the retirees. Where they choose to live thus reflects their current lifestyle with those in the professional category tending to live in cities and those in their second spring of life along the country’s southern coast.

For both professionals and students, Istanbul – Turkey’s largest city and economic, cultural and historical capital – is by far the most densely populated by expats. Straddling two continents, Istanbul has a vast variety of appealing neighborhoods, each with its own unique characteristics. With most of the schools, for both academic and language-learning, on the European side of the city, many expats choose this more fast-paced, condensed and historical environment.

For decades now, Cihangir, which is located just shy of Taksim and above the port of Kabataş, has been considered the hub of the professional expat community while it is also a popular neighborhood for the Turkish acting and artists’ scene. This makes the atmosphere lively and colorful, and the streets are lined with cafes and restaurants that are bohemian chic. This neighborhood is almost exclusively apartment-living, but if you are lucky you may just snag one with a fantastic view of the historical peninsula and the minarets of the Blue Mosque and Hagia Sophia Grand Mosque.

In recent years Beşiktaş has transformed into becoming a close rival to Cihangir, as more and more English-language teachers and other career-seekers are choosing the neighborhood for its proximity to a plethora of public transportation, its comparatively lower rent prices and bustling streets lined with cafes and restaurants, any kind of shop imaginable and even a fish market. The area has blossomed into becoming the most populated with a younger crowd and even has a maze of streets devoted to dishing up breakfast for those on the go.

For the more privileged and those with children, the northern end of the Bosporus Strait, starting from Arnavutköy and spanning all the way to Emirgan and Tarabya, make for a more relaxed way of life. The coast is lined with a pedestrian path, most of the homes have views and this is one of the few areas where it is also possible, though not easy, to find a self-contained home. With easy access to the heart of Istanbul’s financial district, Etiler, Ulus and Levent are also desirable destinations for more upscale housing options.

The Kadıköy district and in particular its Moda and Yeldeğirmeni neighborhoods have become the most popular areas for expats to settle. Offering the best of both worlds, with every type of cafe, restaurant and shop you could ever want, this district on the Asian side of the city also has a spectacular grassy shoreline with paths you could walk or bike for hours.

Albeit much less in number compared with Istanbul, the expats in Ankara, the actual capital, tend to be connected to the diplomatic embassies or schools and thus congregate in the Çankaya district.

There is a whole different side of Turkey that exists on its southern coast, with resort towns and authentic villages as well as a number of cities. Spanning between two significant cities along the Aegean and Mediterranean coasts, namely Izmir and Antalya, are a good dozen destinations that have been adopted as second homes for those in the retirement phase. Both Izmir and Antalya are popular cities for expats to reside and work, Izmir being Turkey’s third-largest city and Antalya its fifth. In Izmir, Konak is an impressive district, offering a cross between professional opportunities and coastal lifestyle. In the city of Antalya, anywhere between the Konyaaltı and Lara beaches serves as the most preferred destinations.

Both Izmir and Antalya provinces, as well as Muğla in between also harbor a number of beloved vacation destinations for Turks and Europeans alike, many who choose to stay year-round in these towns to experience a comfortable and entertaining lifestyle along spectacular beaches. The wonderful weather alone is a draw for the many U.K. nationals who now live in Turkey and count their blessings every day for all the country has to offer.

Those who fall in this category tend to seek out a more relaxed way of life, where buildings rarely rise over three-stories and nightlife consists of seaside cafes, yet every amenity you could seek is available and the sun shines for the vast majority of the year, making it even possible to swim easily from April to November. Of these holiday towns turned into relaxed living destinations, Bodrum tops the list with its center practically a city in itself and its various towns along the peninsula, each displaying their own personality. While the center is a great destination to live if you want to be in the heart of the thriving expat community, Bitez has become a popular option for both professionals and parents. Gümbet is a popular all-inclusive vacationer’s summer party hot spot, with some living there year-round. Yalıkavak, however, is the peninsula’s most upscale expat-populated town and has a wide variety of activities and gatherings that take place amongst the expat community, while Turgutreis is a lesser-expensive residential option. At this point, nearly all of the neighborhoods in Bodrum have foreign inhabitants, and it is easy to get around the peninsula both by private car and public transportation. There are excellent medical facilities as well as three shopping centers, all of which add to the draw.

Following Bodrum to the east is Marmaris and Dalyan. The latter is an inland town set along the Dalyan River that has recently acquired a thriving expat community. Fethiye, another port city in Muğla hugging the southern coast, is also a popular destination for those seeking a more reclusive lifestyle out of the limelight of the intense infiltration of Istanbulites and others down south and in Bodrum. Fethiye is quieter and less expensive yet it does get slightly hotter the more east you head. Further east is the deserted village of Kayaköy, which has been revived to host boutique hotels as well as a number of foreigners. Hisarönü, set up in the mountains and Ölüdeniz, which lines a spectacular coastline is the region’s nature, paragliding and partying center in the summer, have also become popular second homes to many an expat. Finally, 130 kilometers to the east of Antalya is Alanya, a sizeable town that has also drawn a number of foreign residents.