The 5 phases of social distancing and self-isolation 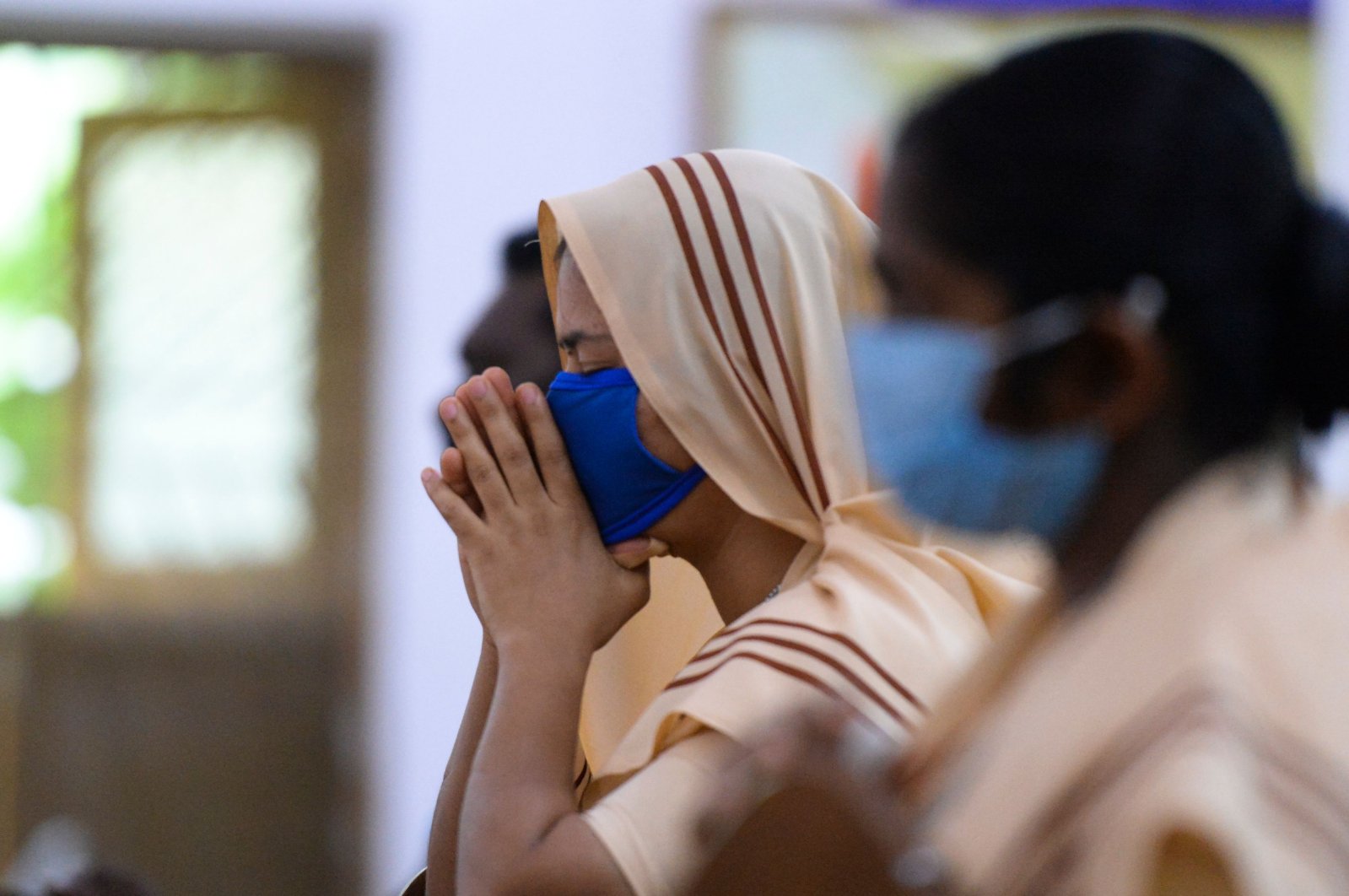 When something as simple as shopping or going out becomes complicated, in this case due to a pandemic, it's normal to experience waves of emotions. Understanding that we are going through a grieving process can help us work through all the stages

Many of us familiar with the five stages of grief may also be able to see that we are currently in the throes of going through them as we are getting over a traumatic experience leaving behind our lives as we once knew them, pre-COVID-19.

The “Five Stages of Grief,” which are also popularly known as the Kübler-Ross model – named after the American psychiatrist Elisabeth Kübler-Ross – introduces the stages in her 1969 book “On Death and Dying.” They regularly referred to the model of the five phases of grief: denial, anger, bargaining, depression and acceptance. Since then, and even before, this model has been recognized for defining the mindset patterns that occur when faced with great trauma or grief. This model can easily be applied to the mental state many of us are feeling now as we mourn the loss of our lives as we once knew them and the existence of a pandemic that will necessitate altering how we live from here on out.

After all, the reality of the pandemic and having to spend months social distancing and self-isolating in order not to die, lose someone close or even worse, be the reason someone contacts the debilitating COVID-19 virus is quite traumatic. Couple that with the fact that borders have been closed, planes grounded and stores and restaurants shut down for months, and it may seem like we are living in an alternate and very bizarre universe. Of course, there has also been a lot of good to come of this as families have gotten closer, remote communication has brought us together, animals have resurfaced on the streets and in the seas and the planet is healing from the detriments of our daily lifestyles. Nonetheless, however, the past couple of months have taken a toll on our psyches and morale and as we have now begun to see the light at the end of the tunnel as a result of shutting down for months, it is still imperative we remain vigilant and diligent in keeping ourselves and society safe from this dangerous virus.

Recognizing that none of us are alone in what we are feeling may help us be more aware of the severity of the physical actions we need to take now despite the games our emotions may play. The bottom line is the pandemic is not over as the coronavirus has not suddenly disappeared. However, by remaining indoors and refraining from the social activities we used to take part in we managed to curtail the virus from spreading as far as it potentially could have and the number of cases contracted and the death toll have both significantly dropped. However, businesses have been upturned and as a result, people have begun to suffer on an emotional and financial level necessitating the reopening of vital operations, which is what is happening all over the world. However, this doesn’t in any way mean that we need to throw caution by the wayside; in fact, as we start to venture out, we need to be even more careful now to not catch the virus, if not for ourselves and loved ones but also to ensure that life can continue in some semblance of normalcy. It is also true for the elderly and the children stuck at home that life is still anything but normal.

Many of us felt shocked and filled with denial when the news of a deadly virus in China was spreading, fearing that it may make it to our homelands. It didn’t feel real. It sounded like a conspiracy theory and many of us quite literally said, “This can’t be happening,” which is precisely the emotion that surfaces in the first stage of grief: denial. This is when people were still going out and socializing even though they were advised not to. But as the news of the coronavirus continued to surface and the death tolls worldwide continued to climb, from disbelief our feelings turned into sentiments of anger, which is the second phase, as we asked, “Why did this have to happen?” People blamed one another for still going out and about. They blamed governments for shutting down or not shutting down. And everyone felt bad for themselves and the current situation in our lives that we found ourselves in. The bottom-line was: In stage two we were upset and playing the blame game.

Phase three is referred to as bargaining and was the stage when we adapted to living our lives primarily indoors, to having our normal work and social functions defunct, and we began creating new ways to live and socialize, many of which were done online. At this stage, we were willing to shut down and self-isolate so long as we could avoid any form of grief caused by the pandemic. We sought out ways to entertain ourselves in self-isolation, means to connect through social distancing and we promised to be cautious and productive so long as nothing bad happened to us or our loved ones.

The fourth stage of grief, and for many the most recent one, is the depression stage and is described as a gloom derived from having to adjust to so much so quickly. In this stage, we got used to being alone and being silent, and we lost our motivation to suddenly learn a new language or hobby. Many of us found solace in the kitchen and with the inevitable weight gained, we felt unhealthy and unhappy.

But luckily, the fifth and final stage of acceptance is upon us and although we still need to adjust our lifestyles according to the ongoing pandemic, we can do so with control measures in place among ourselves and our community. We can accept the situation at hand and learn to adapt while still taking the utmost caution to not contract the virus. The world is opening up because it has to in order to continue to function in a fruitful manner. However, we have learned what matters most to us and can pick and choose in what areas we are willing to take risks. This doesn’t mean we can continue our lives as they once were but instead, it means accepting that now there is a new normal and learning to adapt to a new way of living. One in which we are vigilant for our safety and others and diligent in our cautionary practices and the new norms. We must be prepared to have masks and even gloves on hand, and we must mitigate any areas of risk in our workplace or otherwise. And for those that are over the age of 65 or younger than 18, who have had to stay indoors as a preventative measure, you just need to be patient now and have faith in the process, because the time will come soon when you will also have to accept the situation at hand and create new living conditions to stay safe and healthy.