Time for May expat talks as life goes on online 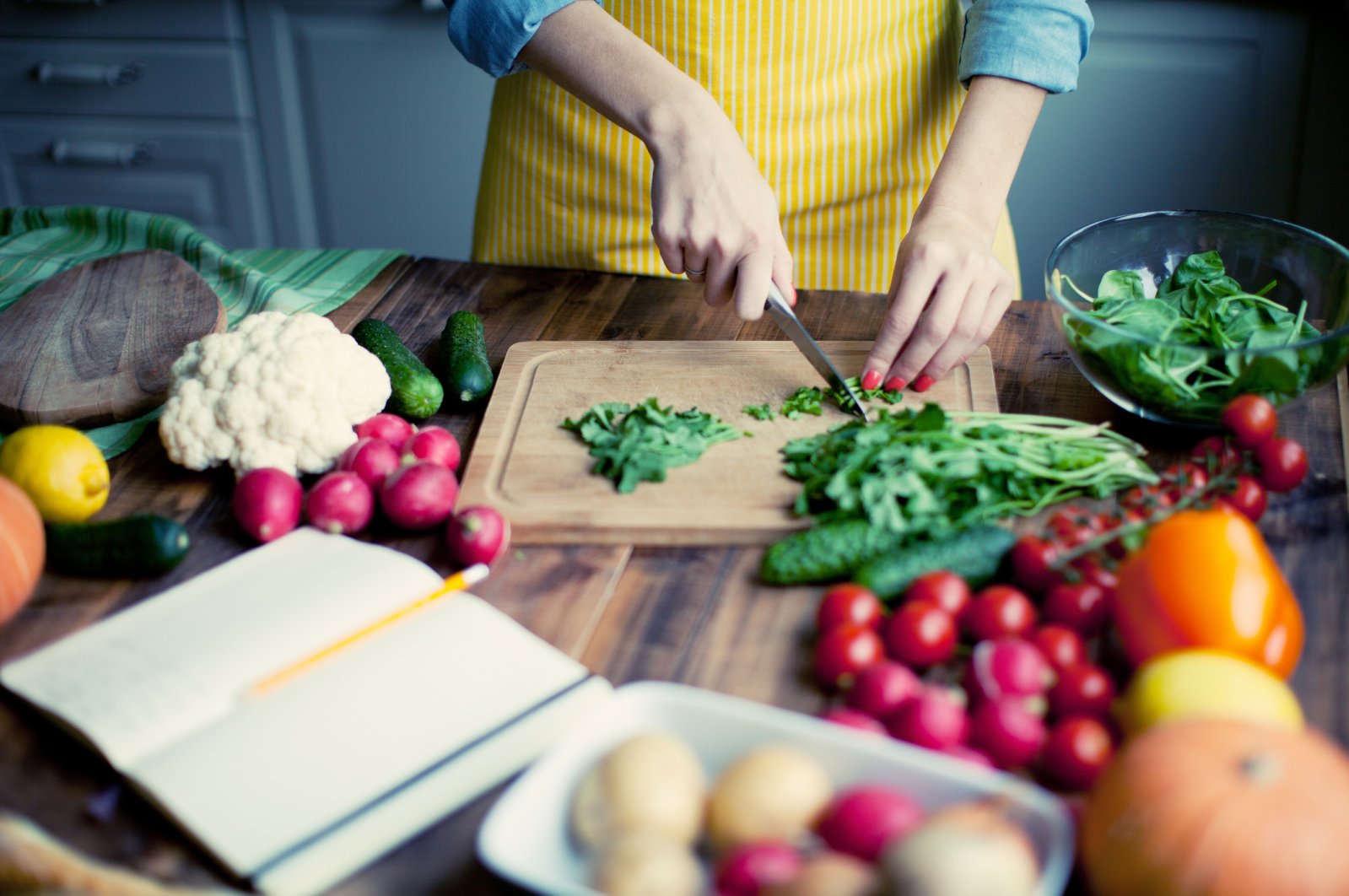 Given everyone is stuck at home due to the pandemic, lots of people are cooking, writing and creating as a way to cope. (iStock Photo)
by Leyla Yvonne Ergil May 21, 2020 11:56 am

From discussions on how the pandemic has changed our dining habits and cooking as a coping mechanism to opportunities to learn more about the world's cultural heritage, the final days of May are packed with plenty of online events for expats

This week a discussion is set to take place centered on the book “Expat Sofra” as the Expat Spotlight talk series resumes with a focus on “Cultural Heritage.”

Join Katherine Belliel, co-editor of the anthology “Expat Sofra; Culinary Tales of Foreign Women in Turkey," is to take part in a webinar and book reading on Saturday, May 23. Released last October in both English and Turkish, “Expat Sofra; Culinary Tales of Foreign Women in Turkey” is a compilation of short stories penned by 33 women from different countries that have spent significant time in Turkey. Hailing from Michigan but having spent 12 years teaching English as an expat in Turkey, creative writing specialist and coach Katherine Belliel was joined by Italian expat chef and Le Cordon Bleu Grand Diplome graduate and food stylist Francesca Rosa in editing the book, which was long in the making and serves as a follow-up of sorts to the similar anthology of love stories entitled “Tales from the Expat Harem: Foreign Women in Modern Turkey,” released in 2005. Belliel’s acclaimed “Love and Loss in a Turkish Bath” piece led her to eventually pursue making a sequel to “Tales from the Expat Harem” and hence the idea for the foodie anthology was born. Joined by female authors from countries including the U.S., England, the Netherlands, Poland, Australia, Canada, Ireland, Italy and South Africa, this anthology, which serves as part cookbook and part travelogue, shares a number of intimate tales – each accompanied by a corresponding recipe and photograph.

On Saturday, Belliel will be hosting an online virtual event to present the book and offer audiences a special reading of the short story “The Guest," which was written by Diane Caldwell, as a tribute to the author who sadly passed away before the book’s publication last fall. The second half of the event will be a discussion regarding food, travel and expat/repat life during the pandemic, as well as pondering: “How can we – and how do we – use food, writing, creativity and art as a coping mechanism?” and what's more: “How has the pandemic “sofra” changed or evolved based on our current circumstances?”

I had the opportunity to catch up with Belliel to learn more about Saturday’s event, which she will be hosting from her hometown in Michigan. “I am doing this first ahead of hopefully several events as a way to launch the book here in the U.S., while also connecting with friends and fans in Turkey and in expat communities worldwide. Also, given everyone is stuck at home, lots of people are cooking, writing and creating to help them cope with the situations they are living through,” Belliel shared.

I asked Belliel what the situation was like for her and her half-Turkish son being so far from her second home of Turkey and unable to come back to which she said: “As for the situation, I definitely miss Turkey. We were supposed to be heading there for the summer but will not be able to due to the pandemic. Also, the U.S. launch of 'Expat Sofra' was supposed to be in the spring, but that was obviously canceled."

I asked Katherine if there was ever a time she wished she was in Turkey during this difficult situation to which she said: “For me, here in the U.S., I miss Turkey because health-wise I felt safer. Here, I constantly worry about insurance and health care coverage when things are normal and even more so now with the pandemic.” She also pointed out: “I am not alone, these worries drive every decision (both wrong and right) Americans are making right now. It's quite scary, as I really feel like we are all being left on our own here, and I am not sure how much of that is making it into the international press.”

Saturday’s virtual event, which is free to attend and open to all, will be taking place live on Spitball, a new platform that connects tutors with students. Belliel says she will be using the platform for the reading and discussion this weekend but also eventually as a space to gather writers for writing groups that will meet regularly starting in July. The “Expat Sofra; Culinary Tales of Foreign Women in Turkey” talk will take place at 2 p.m. EST, which is 9 p.m. in Turkey on Saturday, May 23. to access the “webinar” just visit Katherine Belliel’s profile on Spitball.

This Wednesday, May 27, Yabangee, a volunteer-driven website engaging the foreigner community in Istanbul, resume their highly popular monthly talk series online. The event series' 30th installment, which will be centered on the topic of “cultural heritage.” Held in collaboration with ATÖLYE, the creativity platform, coworking and event space located in Şişli’s bomontiada, where the event usually takes place in a physical setting every month, Expat Spotlight invites foreigners in the city to share their experiences and expertise in a Q&A format moderated in English. Ever since social distancing became the norm, however, Yabangee has moved this talk series, along with many other events, online.

Wednesday evening’s event will take place from 7 p.m. to 9 p.m. and will feature as a guest speaker Dr. Alessandra Ricci, a professor from Koç University’s Faculty of Late Antique and Byzantine Art and Archeology. Also joining will be Diana Miznazi, an architect and a conservator from Aleppo, Syria who has been working in Istanbul at the German Archaeological Institute as the coordinator of the Stewards of Cultural Heritage project conceived to help safeguard Syrian Cultural heritage through capacity building by Syrian heritage specialists. The project has been awarded the Europa Nostra Awards Grand Prix of European Heritage Awards in 2019 in the category of “education, training and awareness-raising.” Meanwhile, the event will be moderated by freelance journalist Jennifer Hattam. Participants are asked to RSVP via a link that can be accessed on Yabangee’s event page. Yabangee has been hosting a variety of events online during the pandemic and on Thursday their “Trivia Night” series will resume with a special social-distancing edition.