What life is like settling into a Turkish village 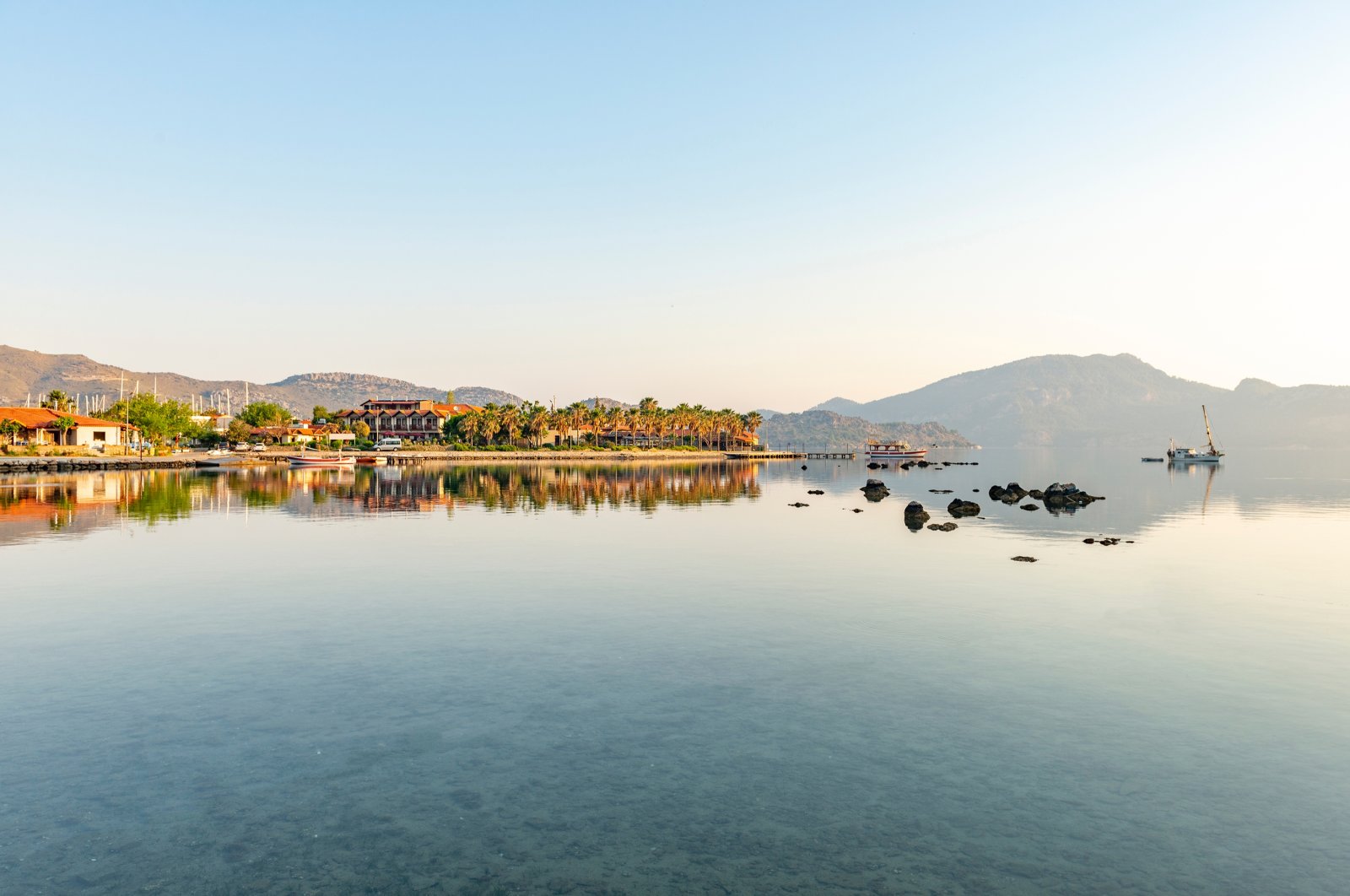 So you want to relocate to a quaint little village on Anatolian lands but are afraid of the switch from city to rural? Here are a few items, and traditions, to keep in mind about how such a life is in Turkey

From the mountains on the outskirts of Muğla’s Bodrum in the southwest to the forests of the Ida (Kaz) Mountains in Balıkesir and Çanakkale in the north, as an expat I have lived in five different villages thus far in Turkey. In my opinion, such a life is greatly rewarding and offers a much more relaxed way of existence. There are a few tricks to the trade, however, of settling in a Turkish village that any foreigner should be mindful of.

While Turkey may be better known for its magnificent city of Istanbul and popular Riviera-esque holiday destinations, the majority of the country’s 81 provinces consist of villages or neighborhoods that were once designated as such. While there used to be almost 35,000 villages in Turkey, as of changes made in 2014, there are now officially 18,291 throughout the country. The changes were made according to population increases, thus turning any village with over 2,000 people a neighborhood. Meanwhile, there are only 30 metropolitan municipalities, hence the figures alone show that with tens of thousands of villages still in existence, smalltown tradition and customs are still very much prevalent throughout Turkey and therefore, there are a number of nuances that are best to be familiar with as a foreigner.

The very first step in looking for a house to rent or buy in a village is to pay a visit to the muhtar. The muhtar is the locally-elected official who is in charge, for the most part, and certainly informed of all of the ongoings in the village. In some places, they have their own offices, while in others paying a visit to local shops called “bakkal” or “kahve” (also called kahvehane or kıraathane), which are the traditional cafes tucked into most village squares, would also be a way to track down the muhtar. When looking for housing availability, you can ask both the muhtar as well as the proprietors and patrons of the village’s local establishments as is many times the case, someone will know of something for rent or to buy and as per the Turkish custom of hospitality, they may even offer to take you on a tour of said properties themselves. Don’t expect to find properties listed on websites online, as per the village tradition most property transactions are done by word of mouth and friends of friends and so you really have to do the lay work and actually wander around the area you want to discover more about.

While most of the homes in Turkish villages are indeed made of stone, some are admittedly older and possibly smaller than you may have ever hoped for. Traditionally Turkish homes are small, they have few windows and the bathroom and, in many cases even the kitchen, may be detached from the main building. None of these elements are something to balk at, but you should be aware of what you may see and know the right questions to ask. Sometimes the toilets are the older “alaturka” style, which refers to a drain in the ground you squat over, while the Western world is accustomed to what is referred to as “alafranga.” While the traditional Turkish toilet may seem daunting, keep in mind research has shown it can actually be healthier in many ways. Often you can arrange to have a bathroom converted and it may even be possible to negotiate the costs being dropped from the rent. Another surprise may be the lack of windows, especially in the vast number of village homes that would have otherwise had spectacular views. Well, the reason for the lack of windows is not only to act as insulation and keep the home warm in winter and cool in summer, but it was also a way to ensure the location goes undetected from the sea and potential pirates that used to raid villages hundreds of years ago. Cutting off visibility from the water is another reason many communities were hidden in the woods or by mountains.

While villages may seem secluded and close-knit, you will find that they represent the absolute epitome of the hospitality the Turks are famed for. Often just sitting down for tea or coffee with a few locals is all you need to gain the information you seek on homes and availability. If you are able to, you should try to accept any invitations as it will undoubtedly open doors and in many cases lead to gifts. Turks are happy to share their bounty and villagers especially love to gift their painstakingly prepared products such as tea, cheese, olives or fruits and vegetables. As a foreigner, you can accept gratefully and know that it is their custom to do so and gifting comes from the bottom of their heart. It is always best to respect their way of life and traditions and to not complain if the homes you see do not comply to the standards you are accustomed to. While you may see a home in shambles, to a fellow villager it may have been built by the hands of a loved one once upon a time and thus may hold a very special place in their hearts.

Similarly, one should not expect the same standards of living as in cities or possibly other villages abroad. In Turkey, farming and husbandry are still very much prevalent in rural areas and while some may operate full-on farms, other households may have just a handful of cattle that they care for to suffice for the dairy products and whatnot that they need for their household. Thus, letting cows, sheep and especially chickens wander around freely is par for the course. Many of the animals are used to finding their own way home and thus your potential domicile may very well be on their route and flocks of sheep or goats can also cause traffic jams at crucial hours. Be aware, be calm, be kind and be grateful for this slow way of life, but don’t be surprised and don’t try to change it to suit yourself or international standards as this is a unique way of living and who is to say what is the right or wrong way to live in this day and age.