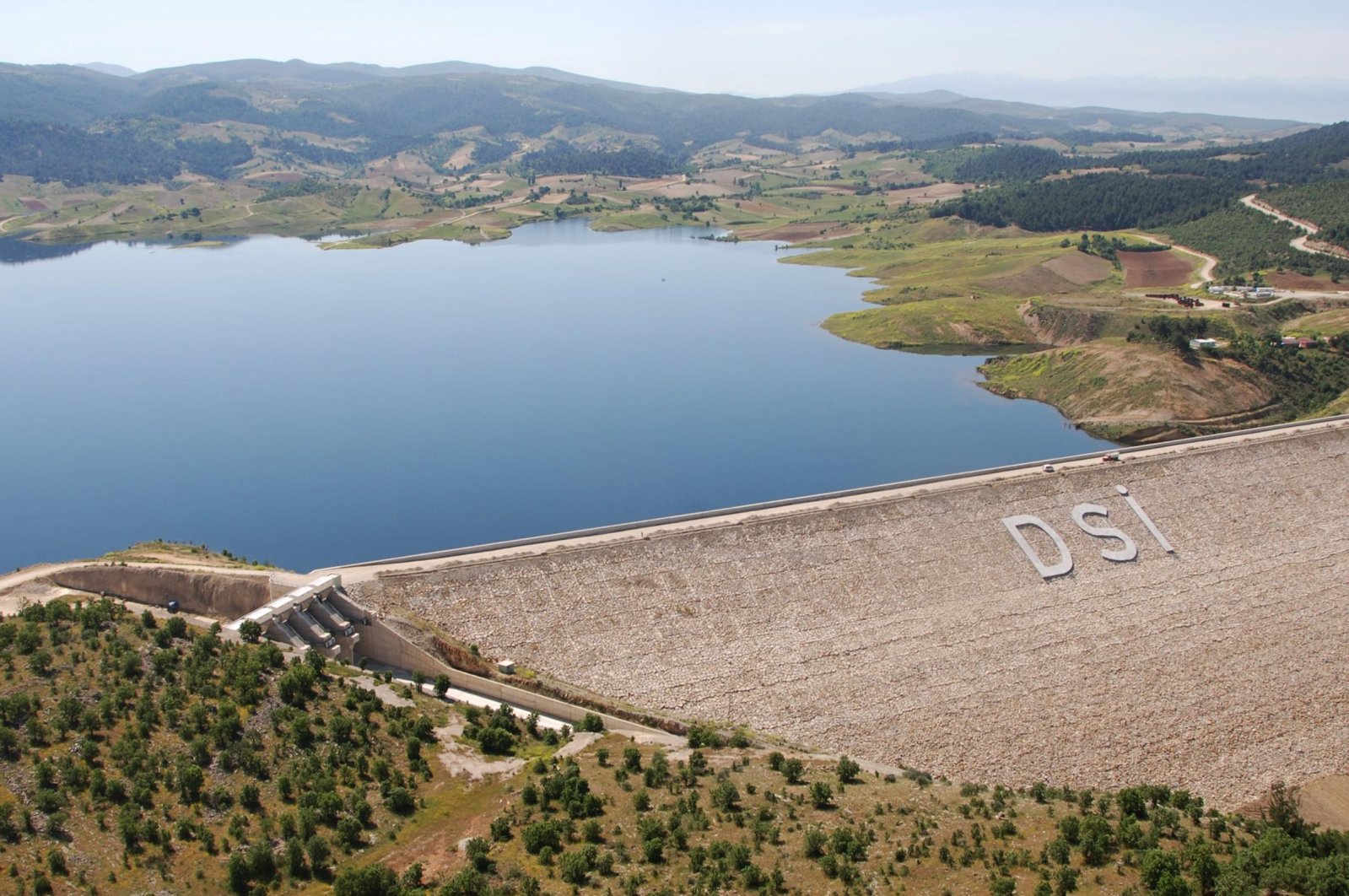 Increased awareness of hygiene due to the COVID-19 outbreak has caused residential water consumption to increase by 60%, according to irrigation specialist Yusuf Demir. (AA Photo)
by DAILY SABAH
Jun 12, 2020 12:20 pm

Increased water consumption due to the coronavirus outbreak could cause a drought as precipitation remains below the seasonal averages across the country, an expert warned Friday.

According to Yusuf Demir, a professor of agriculture and irrigation at Samsun’s Ondokuz Mayıs University, residential water consumption increased by 60% throughout the country during the height of the COVID-19 outbreak, and water levels at dams have dropped significantly as reserves fail to replenish due to the sporadic seasonal rainfall.

“With people spending their last two or three months locked inside their homes, our consumption of residential water, or fresh water, has increased by 60%,” Demir told Demirören News Agency.

“And as a result, people have begun wasting water as well. While people started paying more attention to cleanliness to reduce their risk of contracting the virus, they began taking it too far, with some wiping down their house three times a day. Now, we have consumed most of the water we would have used during the summer,” he said.

According to reports, low water levels in Turkey due to outbreak-induced water consumption have become a chronic issue over the past few months. In April, water levels were reported to have dropped alarmingly low; however, the claims were denied by Agriculture and Forestry Minister Bekir Pakdemirli.

Demir explained that on top of precipitation remaining below the seasonal average, a lack of snowfall in several regions has led to low reserves as well.

With water levels dropping across the country, the reserves in the Black Sea region could be hit particularly hard, Demir said.

“If we talk about the Black Sea, in particular, the sudden increase in temperatures could also cause water in reserves to evaporate, which could return as flash floods. A drought for the Black Sea region would not only mean a lack of water but natural disasters as well. It would also be critical for the region due to the amount of agricultural land in the area.”

Pointing out that people’s tendency to overdo cleaning to stave off the coronavirus threat was understandable and justifiable, Demir still urged everyone to try to conserve water to make sure it lasts for the summer season.