Fallow deer population rebounds in Turkey thanks to protective measures 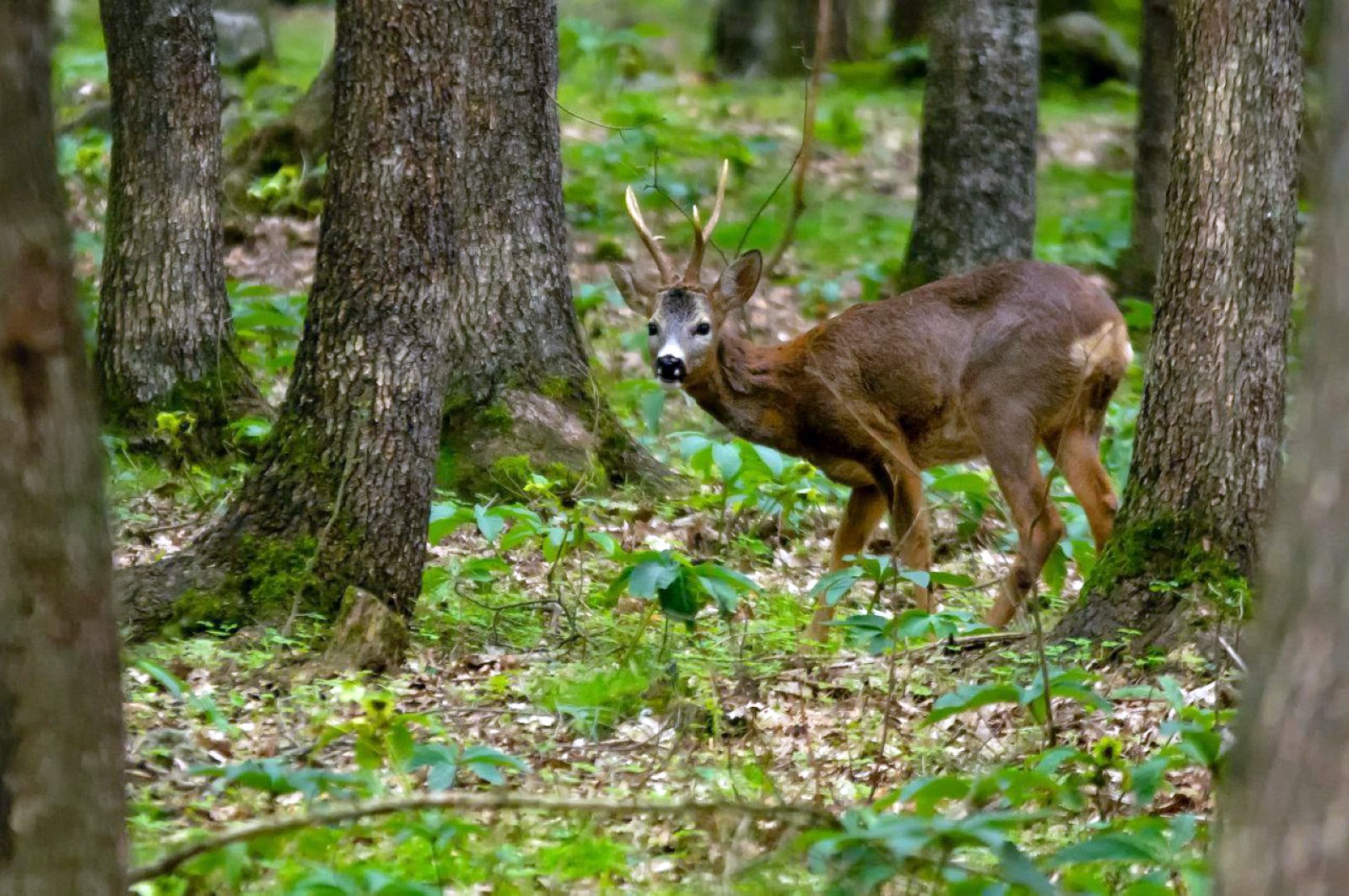 Alageyik, or fallow deer, a species that has been a prominent figure in a well-known Anatolian myth, is seeing its numbers bounce back thanks to conservation efforts. Over the last five decades, the volume of the native animals in southern Turkey’s Antalya, rose from seven to about 500.

Authorities launched fallow deer preservation efforts 54 years ago, as it had been the victim of excessive hunting for years. Previously existing in other regions of Turkey, the animal has gone extinct in western and southwestern Turkey save for Antalya.

In 1966, mating stations were set up in Düzlerçamı's natural breeding ground. Expanded over the years and circled by barbed wire with around-the-clock monitoring, the area helped increase the number of fallow deer. They are now being released into other breeding grounds in the provinces of Aydın and Muğla. Last week, a number of deer were also released back into the wild in Antalya’s Manavgat province.

Rıza Kamil, head of a local branch of the Nature Protection and National Parks Directorate, says fallow deer spread across Europe and Turkey but originated in Antalya. He says that there are currently 112 mating stations with 42 male deer and 47 female deer. “We set up feeding points for them and have veterinarians ready to help in case of any injury or disease. We also planted fruit trees in their breeding grounds,” Kamil says about the efforts to help increasing the population. Some fallow deer are also fitted with GPS to track their route for scientific studies.