by DAILY SABAH WITH DHA 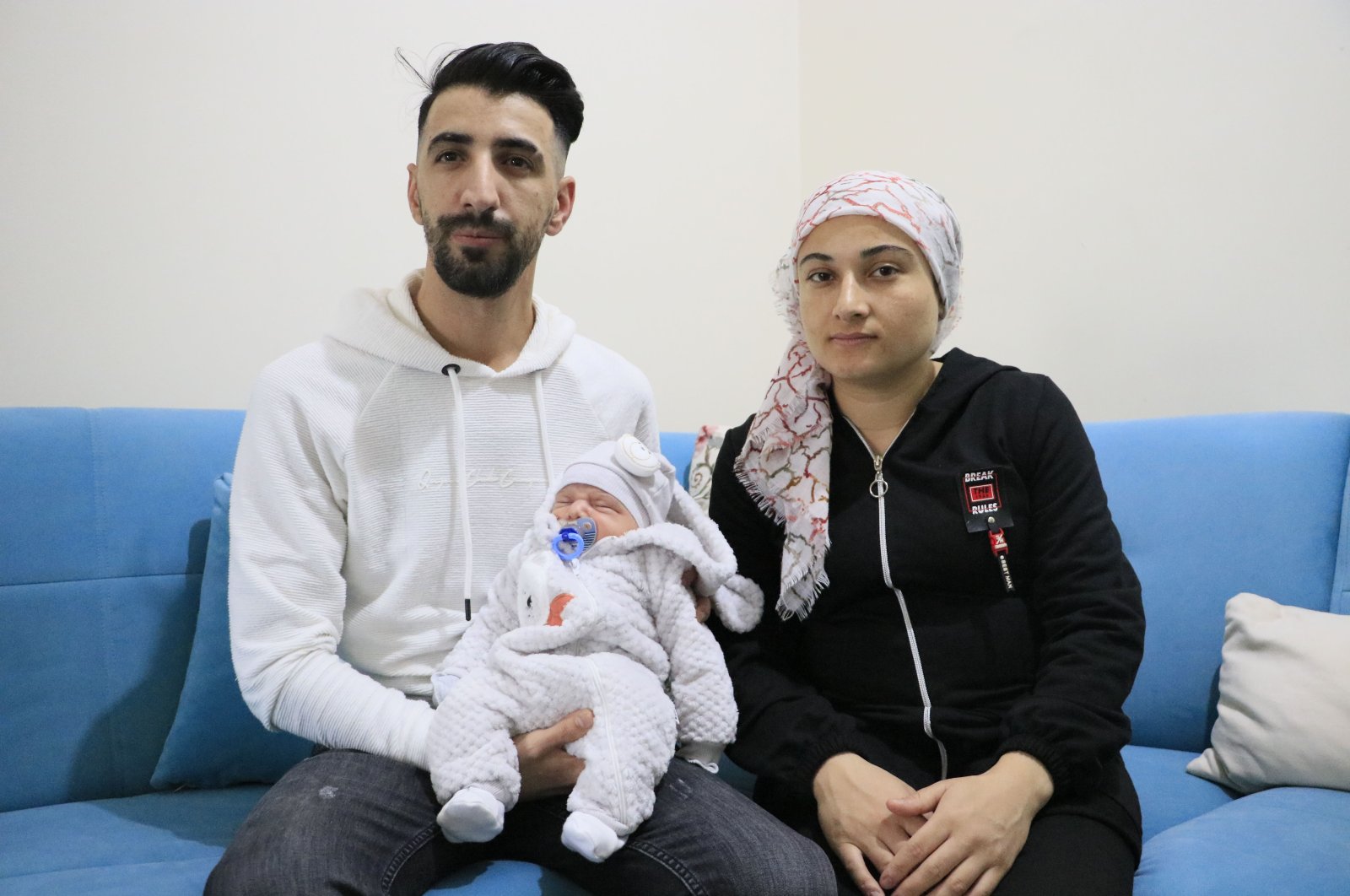 Güven Arslan claims his newborn son might be the first Turk named after Ragnar Lothbrok, a Danish-Swedish king whose name was immortalized in the Viking sagas. Arslan, who lives in the southeastern province of Diyarbakır, became a fan of Viking culture after the watching popular historical series "Vikings."

The 34-year-old father of two is proud of his decision as he had initially agreed with his wife to name their son, born last week, something that sounded similar to "Rüzgar" (wind in Turkish), but he changed his mind at the last minute.

"I used to watch most films, cartoons and TV shows about Vikings as far as I remember. I liked the Ragnar character in Vikings series. I always dreamed of having a son as charismatic as him," he said about his decision to name his son after the character played by Australian actor Travis Fimmel in the series. After doing a little bit of research, he found out that Turkish laws allowed him to name his son after the legendary king, "as long as it does not contain letters not existing in Turkish like W, X or Q."

His wife did not believe that Arslan named their son Ragnar and was shocked to discover the ID issued under the name of the Viking character. "She (wife) insists she will still call him Rüzgar and my daughter also calls him Rüzgar but I will call him Ragnar," he said. His wife Sibel Aslan told Demirören News Agency (DHA) that she was fine with the name. "I watch Vikings too but my husband is a big fan. He repeatedly watched every episode," she said.