FETÖ suspects indicted in connection with politician’s death in Turkey 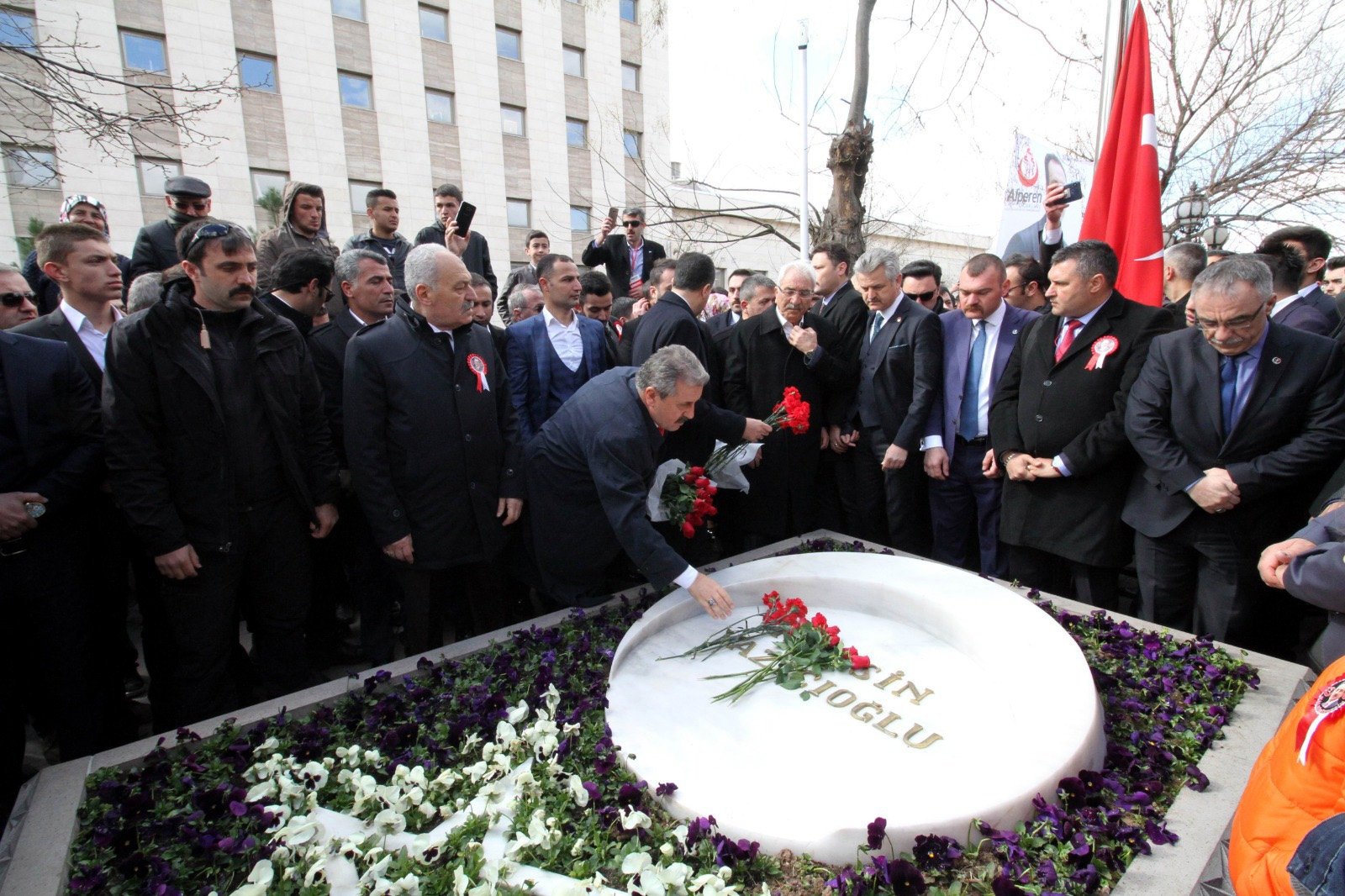 A new indictment by prosecutors implicates 17 suspects who are accused of forging evidence in the probe into the death of politician Muhsin Yazıcıoğlu, upon the orders of the Gülenist Terror Group (FETÖ).

The indictment made public on Friday after court approval it says the suspects were involved in a string of forgeries and other wrongdoing “to serve purposes and interests” of FETÖ in the investigation into a 2009 helicopter crash in the southern province of Kahramanmaraş, which killed Yazıcıoğlu and five in his entourage.

Yazıcıoğlu’s family has long insisted that the politician’s helicopter was sabotaged or shot down. The politician, who was the then-chairperson of the Great Union Party (BBP), was a staunch critic of FETÖ, which for decades tried to infiltrate political parties. His family has called for an investigation into FETÖ links in the crash after the group’s leader Fetullah Gülen was quoted as saying Yazıcıoğlu was “removed with a divine blow” in a speech after the politician’s death.

Suspects in the indictment drafted by the Chief Prosecutor’s Office in Kahramanmaraş include former military officers who were in search and rescue crews sent to the site. Others in the indictment are public officials who took part in the investigation into the crash. The suspects are accused of wiretapping phones of more than 100 people “based only on anonymous tip-offs” and bringing in perjuring witnesses who were already convicted of a string of crimes from drug dealing to fraud. “Suspects brought about trumped-up evidence based on fictional witness accounts and wiretapping and sought to pin the blame in the crash on Ergenekon,” the indictment said, referring to an alleged group of "deep state" gangsters who were at the center of a string of trials and investigations by FETÖ-linked prosecutors. FETÖ-linked judges and prosecutors had played a key role in imprisoning everyone, from academics to military officers, in the Ergenekon trials in the past. “Thus, the suspects sought the removal of military officers and to replace them with their infiltrators in the army by implicating the former in the death of Yazıcıoğlu,” the indictment said.

A separate trial was held for five defendants in the capital Ankara. In Friday’s hearing, prosecutors asked for sentences for three public officials including former Kahramanmaraş Governor Niyazi Tanılır for abuse of duty. Tanılır and others, including former police chiefs, are accused of acting negligently in search and rescue efforts following the crash. The hearing was adjourned until Feb. 5.