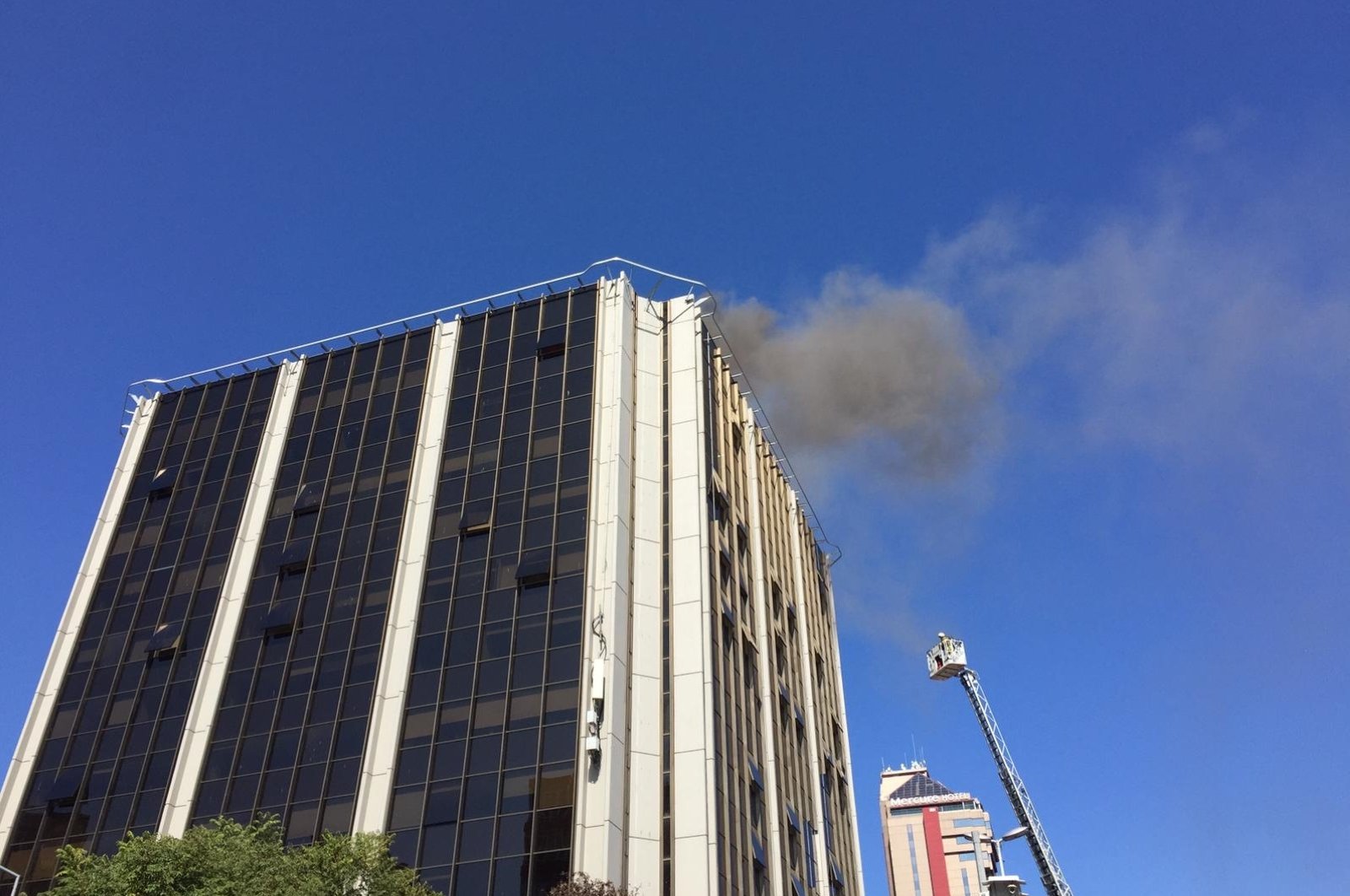 A blaze broke out on Sunday in a building in Istanbul that once housed the headquarters of Daily Sabah and Turkuvaz Media Group. The cause of the fire is not yet clear.

Firefighters rushed to the scene to put out the fire, which started on the upper floors, and managed to extinguish the fire in a few hours.

The fire caused a temporary suspension of traffic on Barbaros Boulevard, one of the busiest roads in the city.

Turkuvaz Media Group, which owns Daily Sabah, along with several prestigious newspapers and magazines, broadcasters ATV and A Haber, recently moved its operations to a new complex in the city’s Eyüpsultan district, from the old headquarters in Beşiktaş district.

The building was empty at the time of the fire.