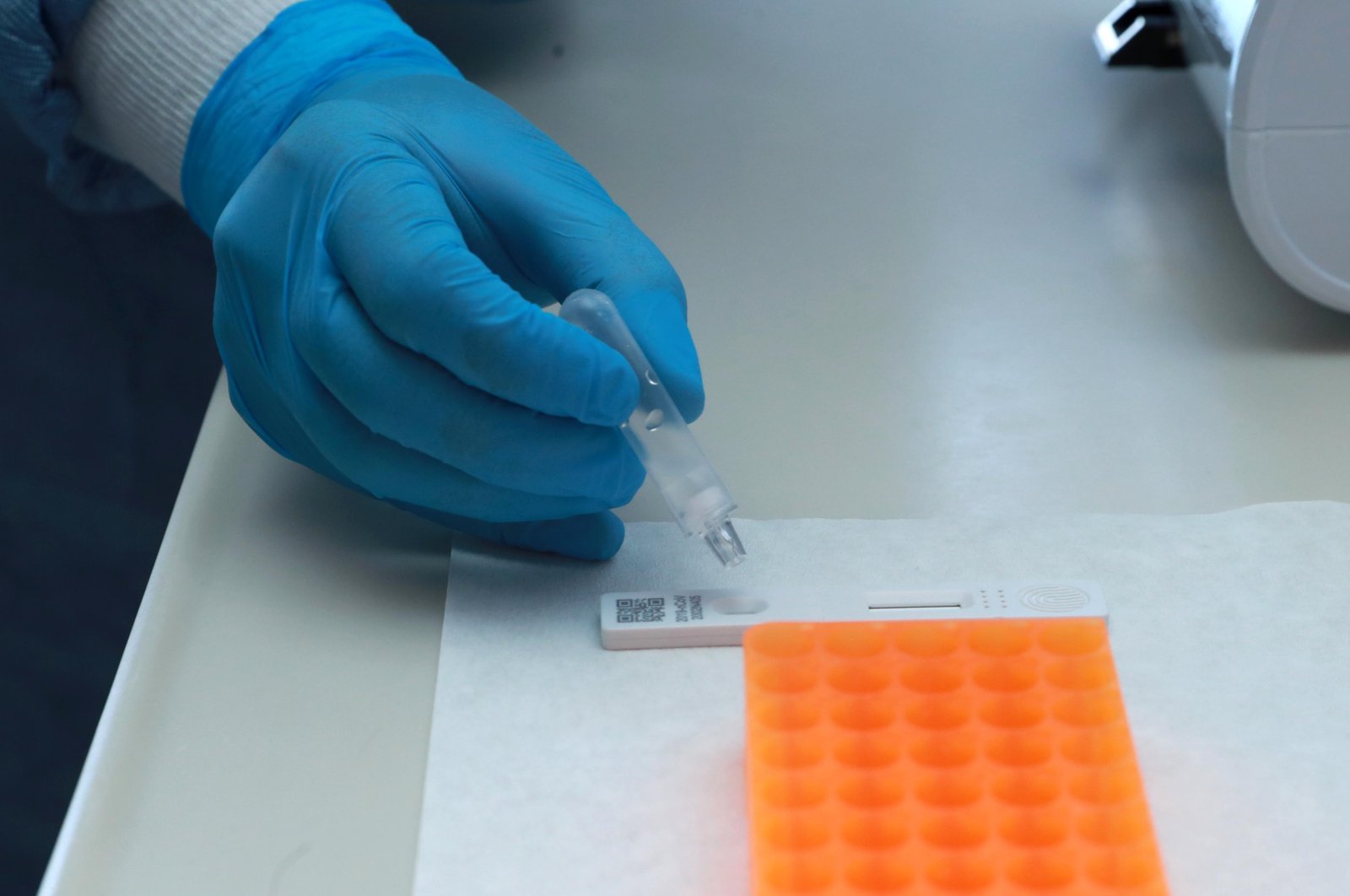 Turkey received the first batch of rapid novel coronavirus tests that can identify the COVID-19 disease in 15 minutes.

The plane carrying the test kits arrived from China at Istanbul's Atatürk Airport early Monday. The equipment was brought by Turkish Cargo, a subsidiary of Turkey's flag-carrier Turkish Airlines (THY).

Officials who picked up the cargo then transported it to Bakırköy Dr. Sadi Konuk Research and Training Hospital.

The Health Ministry said the tests will be distributed to all 81 Turkish provinces.

The rest of the 2 million kits ordered by Turkey will arrive in the country in the upcoming weeks.

Turkey on Sunday confirmed nine more deaths from COVID-19, bringing its total number of fatalities to 30. Meanwhile, the number of cases rose to 1,256.

Speaking in the Parliament on Thursday, Koca said Turkey hopes to raise the number of daily tests to between 10,000 and 15,000.