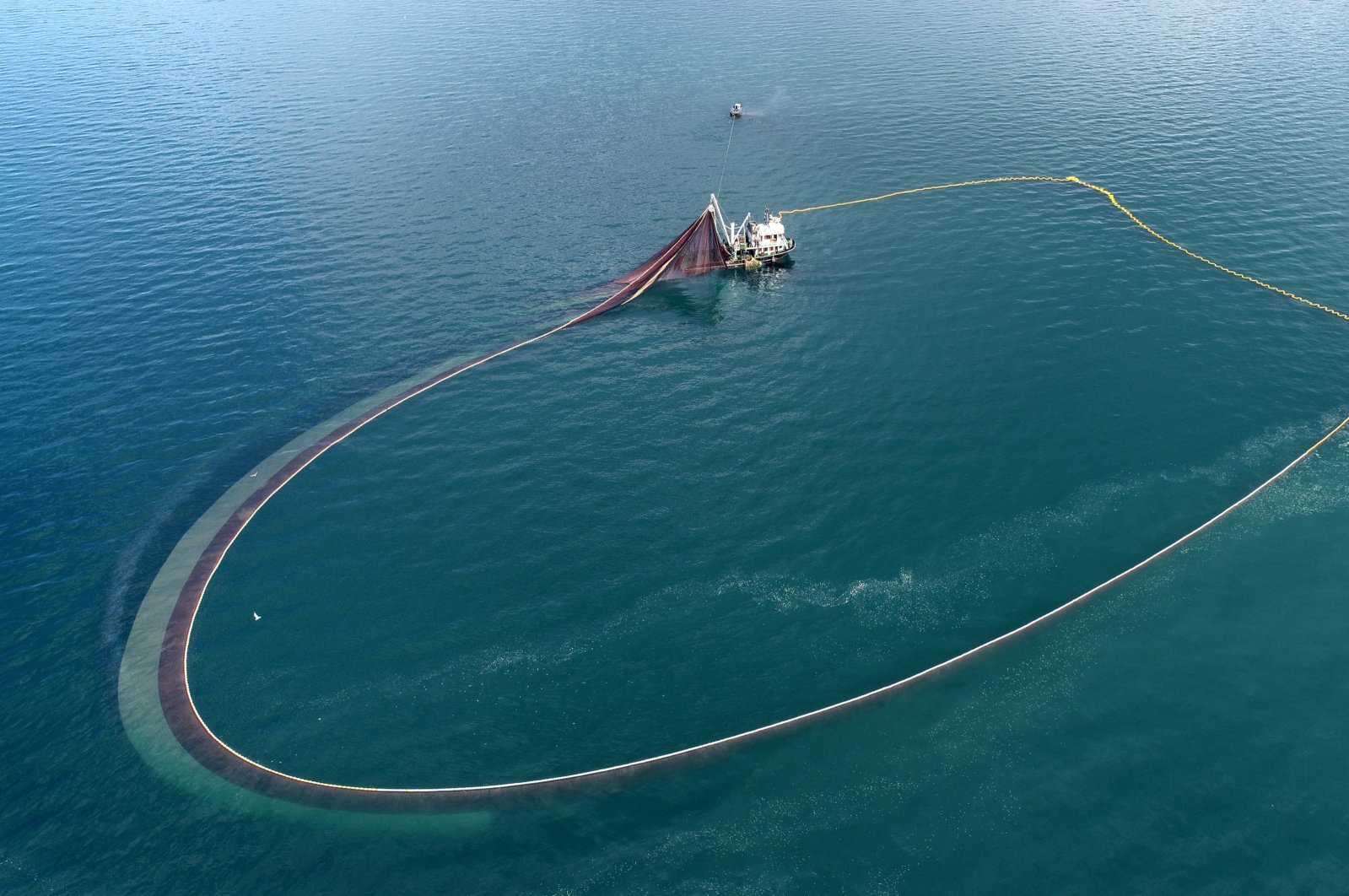 Global climate change has affected not only the size of fish in the waters around Turkey but also their migration routes in the Black Sea. Officials said Thursday that all fish species are migrating from the east to the west in the Black Sea, a pattern which they say is happening for the first time ever this season.

The head of Samsun Fisheries Cooperatives Union Atıf Malkoç said that schools of fish migrate to the Bulgarian shores, where the seawater temperature is about 9-10 degrees Celsius (48-50 degrees Fahrenheit).

Temperatures recorded at 12 degrees C on the Georgian shores and around 13-14 degrees C on the northern Turkish coasts are causing the fish to migrate to the colder waters of the west instead of the east, he said.

“The migration routes of fish also changed. This year’s situation has not been seen before. The fish we catch here today go to the west tomorrow. The majority of the shoals swarmed to the entrance of the Bosporus, from Ereğli to Iğneada,” Malkoç said, referring to two coastal towns located in Asian province of Zonguldak and European province of Kırklareli.

He added that the number of fish in Georgia has been decreasing as well due to changing routes.

“It is a very serious problem, a natural disaster,” he said.