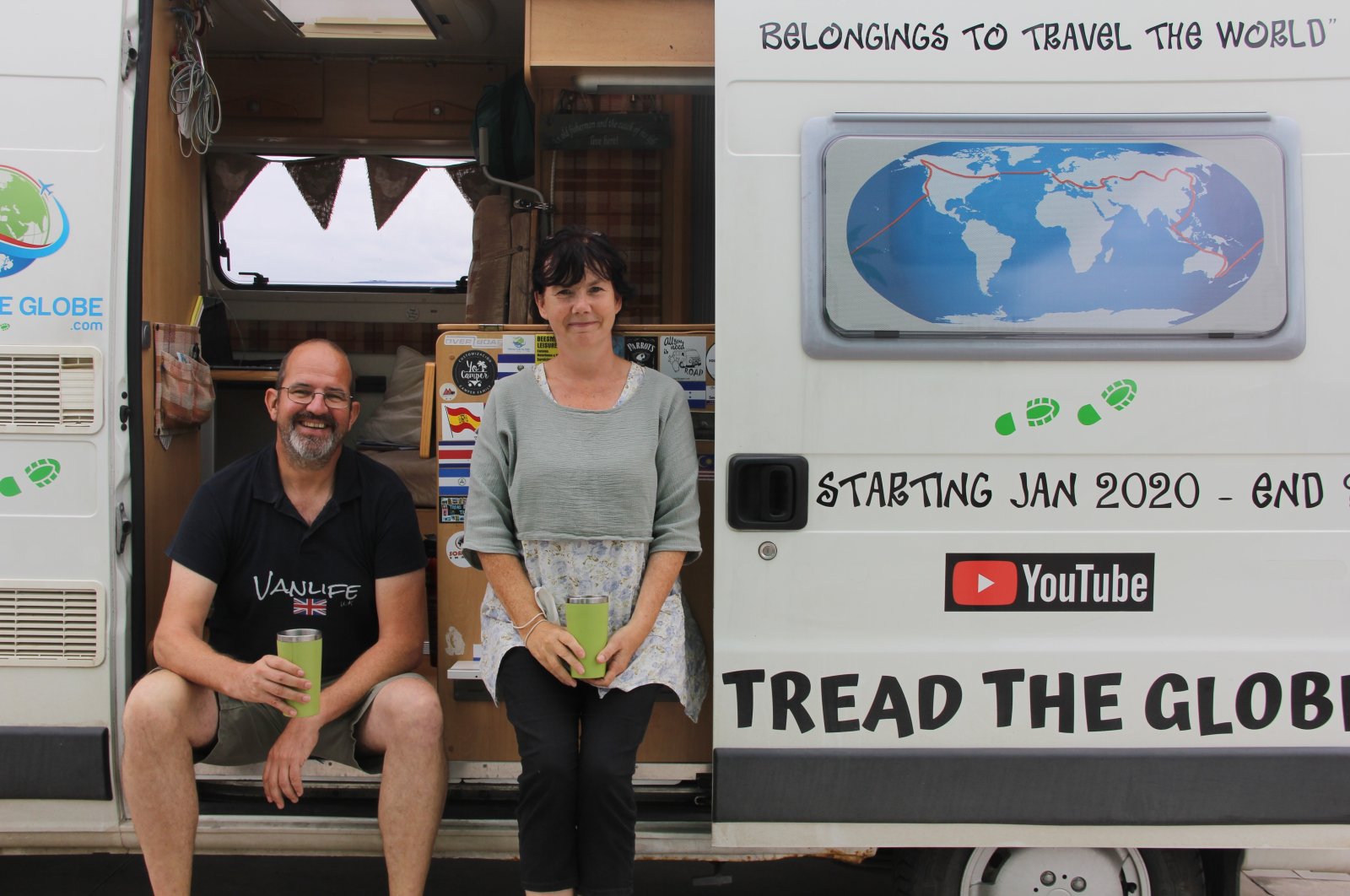 Chris and Marianne Fisher were set to travel around the world in their humble camper van when they left Shropshire, England in January. This was a time when little was known about the coronavirus, and it was thought to be exclusive to China. With the pandemic changing their plans, the couple, who film their travel exploits for their social media account “Tread The Globe” was forced to stay in Turkey when the country closed borders in March as a precaution against the outbreak, just as the couple was in Istanbul. But it is not like they're complaining. The Fishers, who initially holed up in a parking lot in the city, decided to travel the country and loved it so much that they applied for Turkish citizenship.

Turkey is among the most beloved countries out of the dozens they have visited so far. The couple had planned to stay in Istanbul for three days before embarking on a three-week journey in the country’s evergreen Black Sea region. Border closure extended their stay in Istanbul to 95 days, but feeling safe, they decided to tour Turkey instead of other countries. After visiting Antalya in the south and Denizli in the west, they are now in Samsun, the fourth stop of their Black Sea tour. “We have planned a 25-day tour of Turkey,” the couple said. When the pandemic hit, they realized that Turkey was a safe and amazing place to stay. They even applied for citizenship and await a reply from authorities. “Turks received us warmly so we thought we should thank them by sharing videos of Turkey’s beautiful places,” they told Ihlas News Agency (İHA) Tuesday.

The couple heaps praise on locals, saying they are “always warm and kind” toward them but say they felt a bit scared and thought they would “die” while climbing up the steep mountains of the Black Sea in their van.