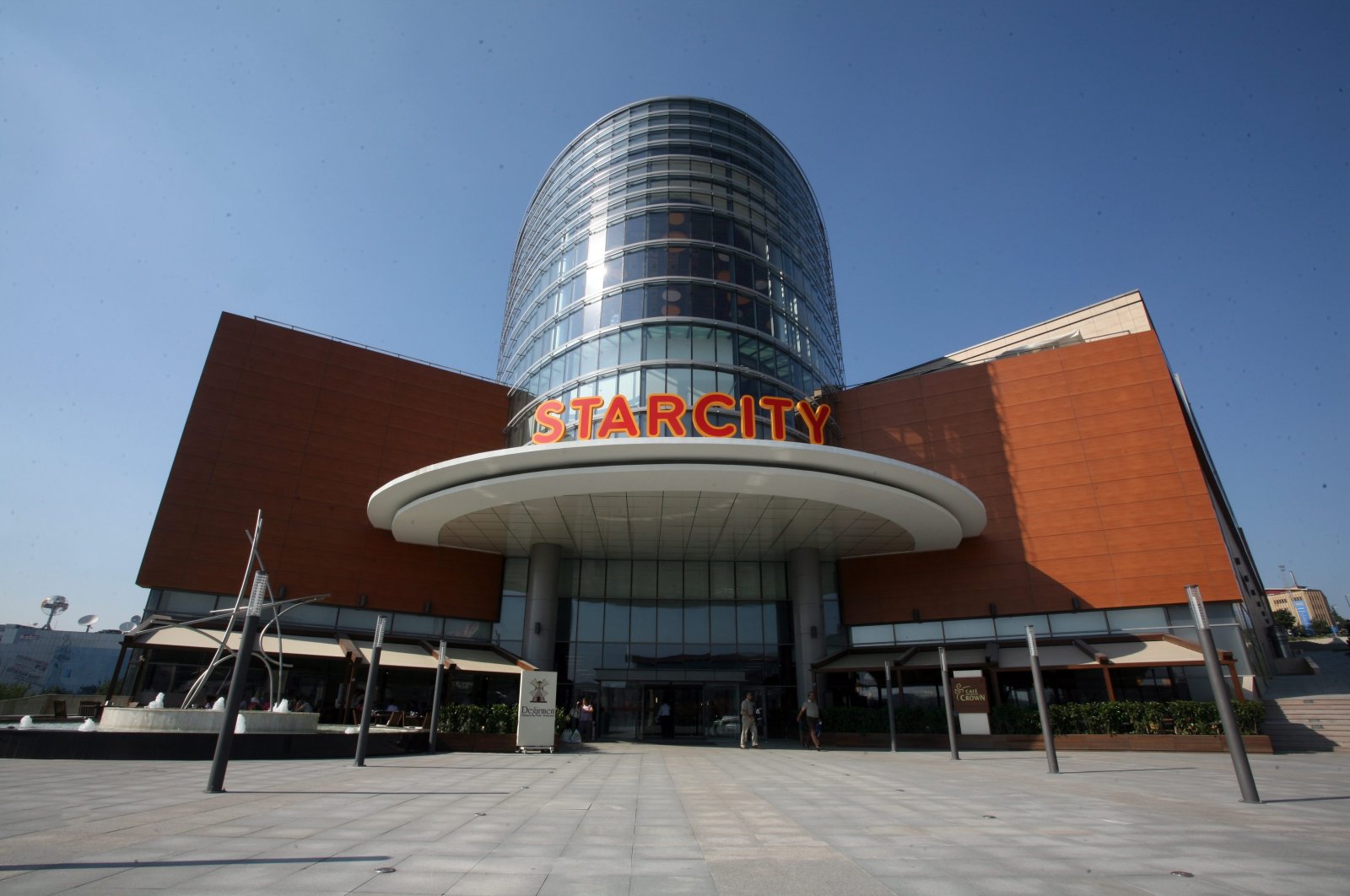 One of Istanbul's most prominent malls, Starcity, in the Bahçelievler district. English names are frequently used in shopping malls, according to the report by the Turkish Language Association (TDK).
by DAILY SABAH Aug 04, 2020 12:26 pm
RECOMMENDED

The Turkish Language Association (TDK) has prepared a comprehensive report to sort the foreign words used in every field, from company names to signboards.

The report was discussed during a High Advisory Board of the Presidency meeting, chaired by President Recep Tayyip Erdoğan.

It aims to protect the Turkish language by alleviating the influence of other languages, especially English.

According to an article in the Turkish language daily, Hürriyet, the legislation will be prepared on the issue and submitted to Parliament in the upcoming legislative term.

The TDK’s report foresees replacing foreign words with Turkish words in product descriptions and advertisements, in daily life and in the names of companies.

During the High Advisory Board meeting, participants talked about the previous legislation for the removal of foreign names in advertisements, billboards, posters, companies and restaurants to ensure the accurate usage of the Turkish language. They also noted that English words are frequently used, especially in the names of companies, hotels, restaurants and shopping malls, as if they are a part of the Turkish language.

TDK officials also emphasized that English or other foreign languages could be preferred as a second language for various reasons, with the condition that the first names should be in Turkish. Over the presentation, President Erdoğan also reportedly focused on the significance of the issue.

In the meeting, presenters also said that TV anchors and guests constantly use foreign words to be more influential and called for the inclusion of this kind of broadcasts into the new regulation.