Growing bear population raises concern among Turks in some areas 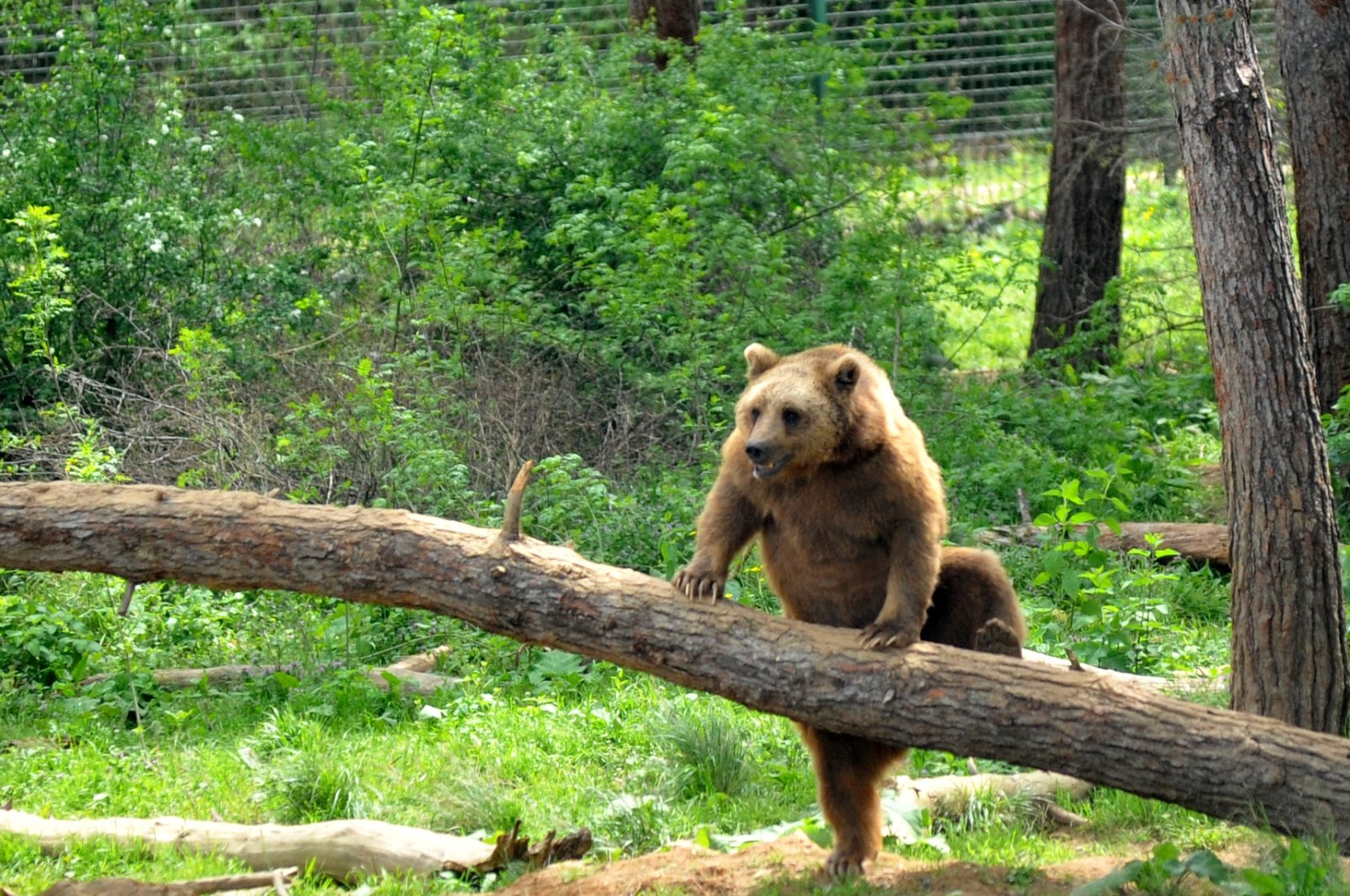 Experts are warning against rising numbers of bears in different regions of Turkey, concerning local residents.

“The bear population began to increase in Eastern Anatolia, in the Black Sea region and even in the Aegean and Mediterranean regions. Locals are suffering from this situation. The government must develop a solution for the bear problem as soon as possible,” professor Şağdan Başkaya from Karadeniz Technical University (KTÜ) said.

The number of bears has increased according to the inventory count, which was conducted by the Nature Preserve and National Parks Regional Command.

Başkaya said that locals are looking to implement their own solutions against the growing bear population.

“In the district of Tonya (of the northern province of Trabzon), they are leaving giblets in forests to keep the bears off their settlements. This is not a correct practice. Bears are herbivores. They mostly feed on grass. They also eat meat or animal carcasses by hunting. If you leave fresh meat in nature, it will make them search for more meat. Also, because the bears are better fed, their population will increase even more. Bears are intelligent animals. They know that meat was brought by humans. Over time, they will return to the source of the meat, humans,” he said.

Başkaya also noted that a decrease in nutrition in the forests can cause bears to descend into populated areas to find food.

“But the most important factor is the unrestrained increase in the population of bears. People living far from these regions deny this point, but the villagers have been suffering from this situation for years. The situation could result in catastrophe. The locals are waiting for the government to take a step,” he said.