Happiness is among casualties of pandemic-hit 2020 in Turkey 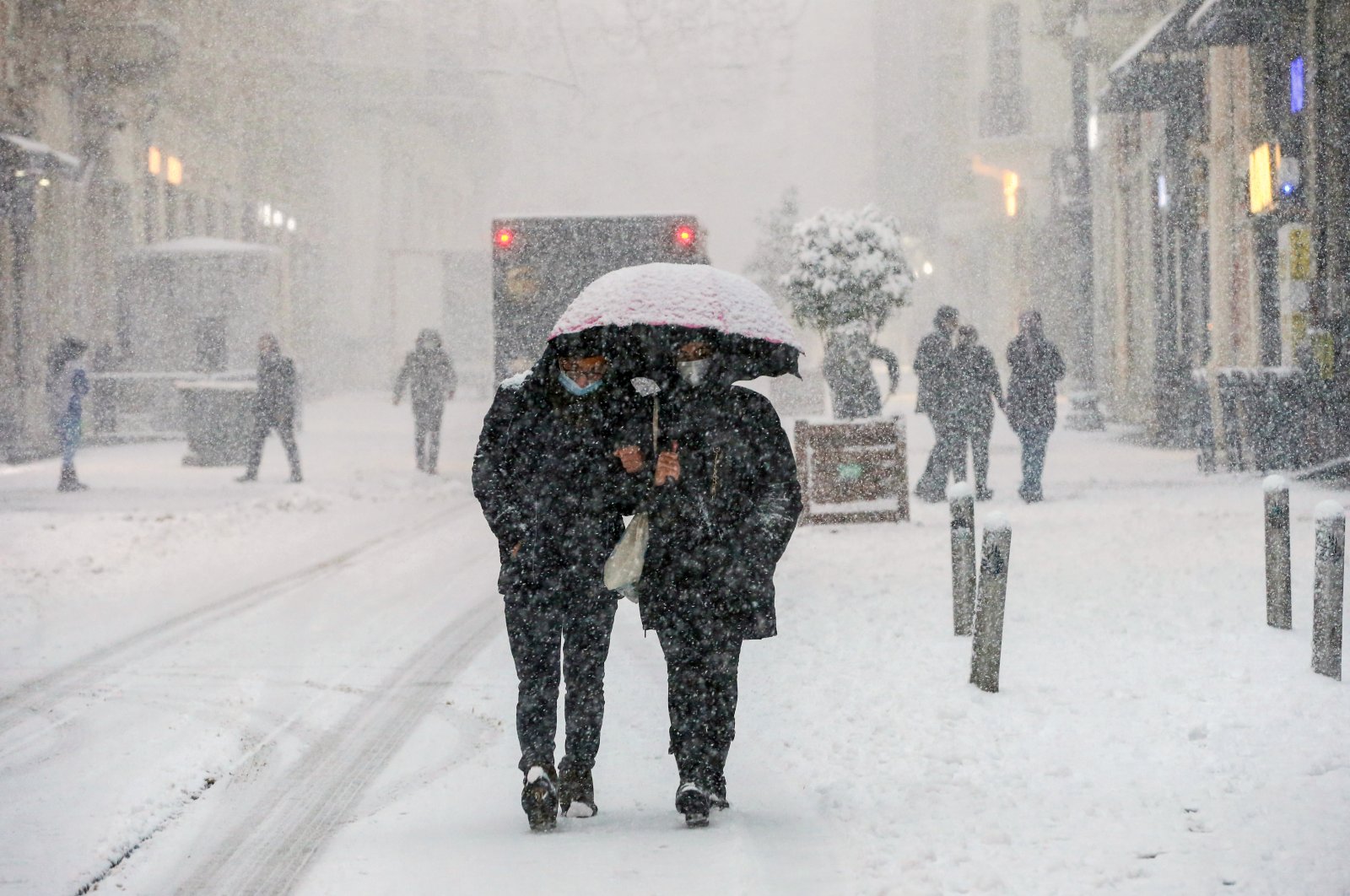 The latest life satisfaction survey by Turkey’s official statistics agency indicates about a 4% drop in the number of 'happy' individuals in 2020, the year when the nation was blindsided by the COVID-19 pandemic

The coronavirus pandemic began dominating the lives of millions in Turkey in the spring of 2020. It has killed thousands and hospitalized many more since then. In this annus horribilis, happiness naturally took a hit. Yet, the results of an annual life satistfaction survey by Turkish Statistical Institute (TurkStat) indicate only a slight decline in the percentage of people saying they are “happy,” from 52.4% in 2019 to 48.2% in 2020. The percentage of people openly declaring they are “unhappy” rose to 14.5% from 13.1% in 2019.

The TurkStat survey, made public Thursday, poses a few simple questions to citizens each year about whether they are happy or not, but the background data of interviewees reveals further details. For instance, women were happier than men. Under normal circumstances, women usually respond affirmatively to the question of whether they are happy with their lives in the surveys conducted by the country’s official statistics agency. Nonetheless, the percentage of “happy” women also decreased, from 57% to 53.1%.

Figures show marriage may be key to bliss in the country. Married individuals were happier singles last year. Among married women, 56.8% said they were happy. But the happiest sector of society was the elderly.

Strong family ties were instrumental in staving off the fallout of the pandemic, according to Family, Labor and Social Services Minister Zehra Zümrüt Selçuk. Selçuk told an online panel on family ties during the pandemic earlier this month: “Life satisfaction surveys in the past years showed that majority of people declared their families as their source of happiness. Despite all the negative consequences of the pandemic, the family remains a pillar of society. Our strong family ties powered us in coping with the pandemic, and it reminded us once more that how important family values are,” she said. The 2020 figures show that family is what made most people happy, with 69.7% of respondents agreeing.

Experts also say the pandemic has tested ties between couples, and those with strong communication skills before the outbreak have been more successful in mitigating its impact, from stress disorders to depression and anxiety.

The highest happiness rate was among those at the age of 65 and above, at 57.7%, while those least happy were people between the ages of 35 and 44. As for the education level of people happy with their lives, those who did not graduate from any school had the highest rate, at 54.4%, while the lowest rate was among people who only graduated from primary or middle schools.

The pandemic highlighted the importance of health for citizens. Being healthy was cited as the main source of happiness for individuals, followed by love, success, money and having a job.

The survey also touched upon people’s satisfaction with public services. People were satisfied with security services most, at 77.4%. This was followed by transportation, health, social security, judicial and educational services.