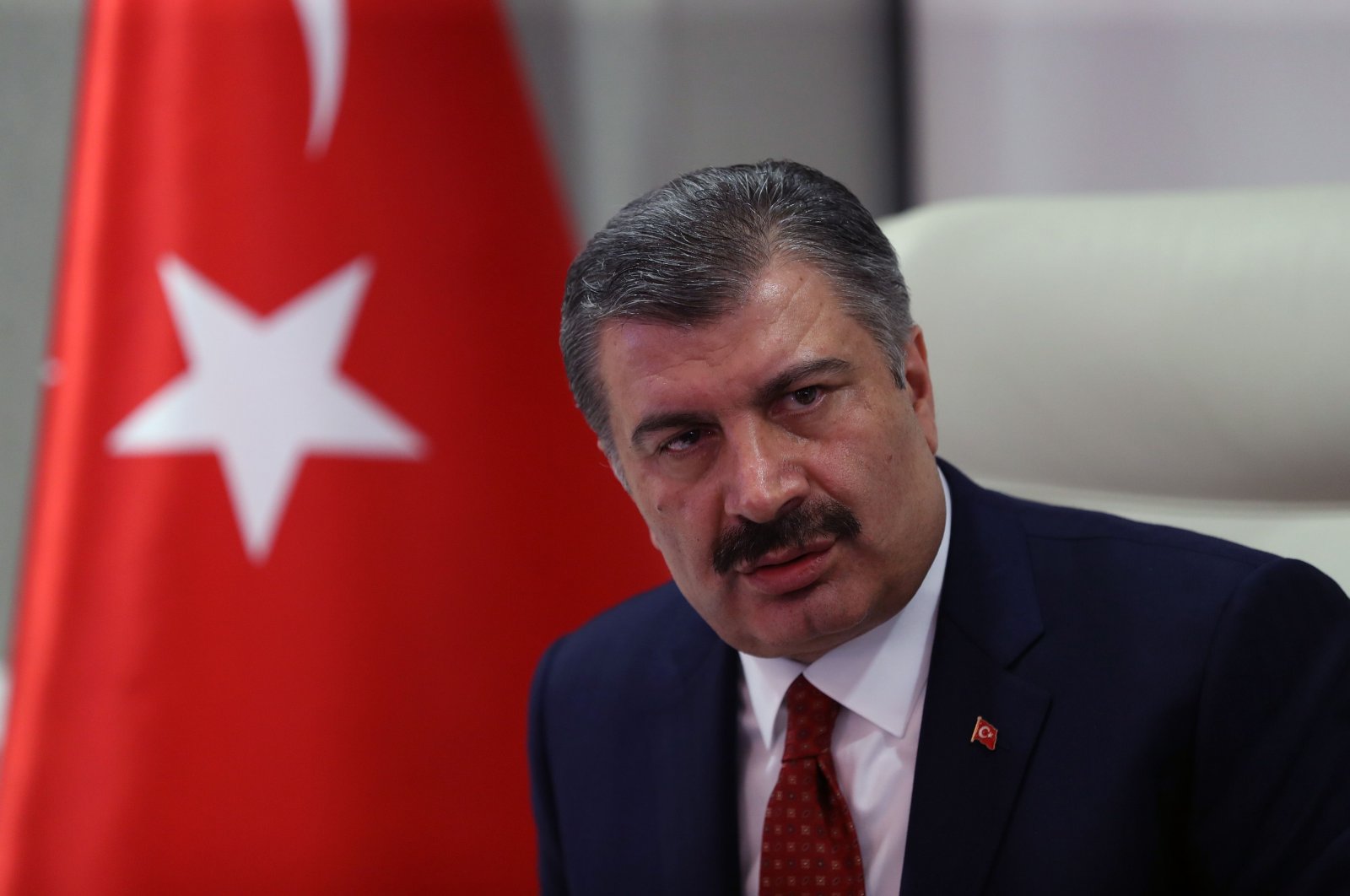 The number of coronavirus cases in Turkey has risen to 98, with 51 new cases confirmed, Health Minister Fahrettin Koca announced Tuesday night, adding that the disease claimed its first victim in the country.

“The patient that fell victim to coronavirus is found to have contracted the disease from a Chinese employee,” he said.

Koca had announced earlier that Turkey would ban flights from nine additional countries starting Tuesday, bringing the total number of restricted countries to 20.

The government had previously closed schools for two weeks starting on March 16, while universities were shut for three weeks.