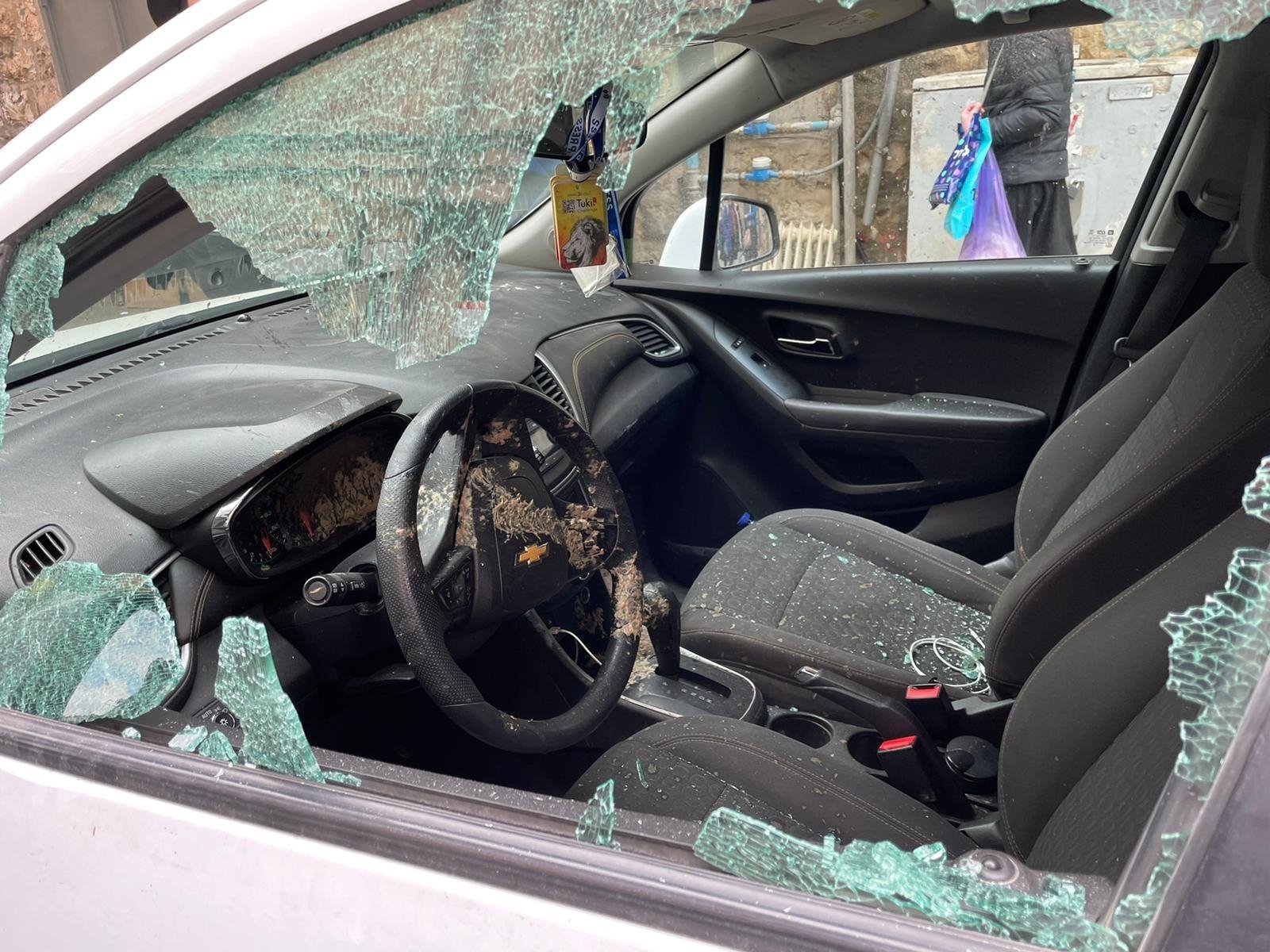 A car carrying the crew, including AA's Middle East News Editor Turgut Alp Boyraz, photojournalist Mustafa Haruf and cameraman Fayiz Abu Rumeyle, came under attack as they were conducting a street interview in the Mea Shearim neighborhood, where a large Haredi population resides.

The attackers shattered the car windows, bonnet and license plate, throwing feces and stones into the vehicle.

Police forces were dispatched to the neighborhood following the attack.

A group of Haredis at the scene attempted to attack the news crew with stones and sticks.

Surviving the assault without injuries, the AA team filed a complaint against the attackers.

Israeli police confirmed the attack in a written statement, saying attackers hurled feces into the vehicle and shattered its window.

Security officers, who arrived at the scene, managed to rescue the news team, and authorities opened an investigation into the incident.