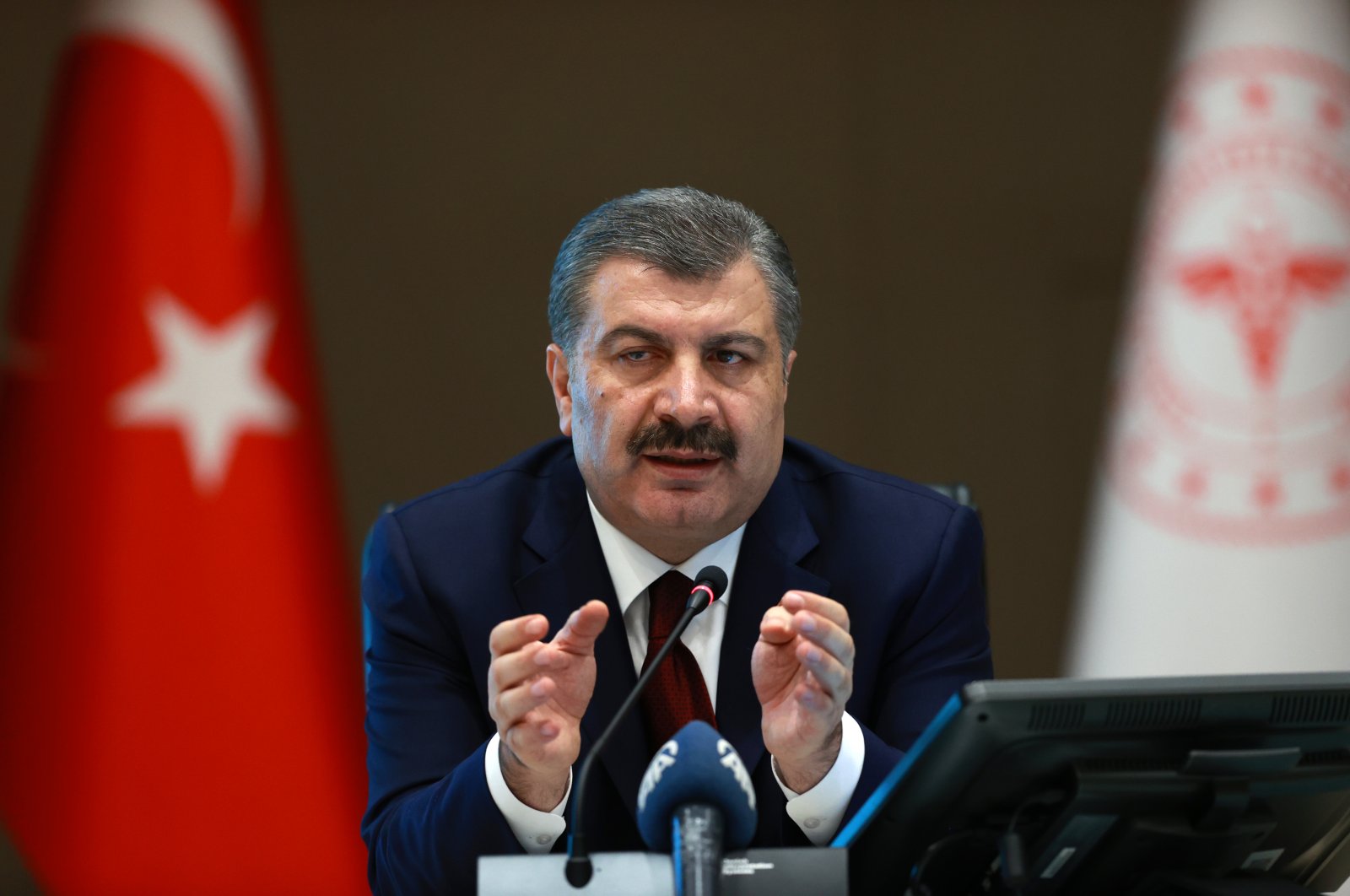 Health Minister Fahrettin Koca on Wednesday refuted a recent New York Times article, which alleged that the government was underreporting the COVID-19 death toll in Istanbul.

“People who were supposed to be laid to rest in their respective hometowns had to be buried in Istanbul instead as a precaution against the pandemic. Hence the numbers are higher than usual,” he said.

“The article is solely based on anti-Turkey bias," he added.

“Only 30% of our hospitals’ total bed capacity is currently in use. How can you expect such a high death toll in a country like this?” Koca said.

"We have given all the information transparently to the World Health Organization, as it wants, and we continue to do so," he added.

"As long as measures are followed, we do not expect a new wave of COVID-19 in Turkey," he said, adding that with 2.3%, Turkey is among countries with the lowest death rates compared to number of positive cases.

The rate of intubated coronavirus patients dropped from %58 to %10 in the country, he noted, stressing that this shows Turkey's success in the treatment of the disease.

"The gradual transition to the normalization process during and after the Eid-al-Fitr [the celebration after the Muslim holy month of Ramadan] depends on the strict implementation of the announced measures," he added.

Turkey has confirmed 117 more fatalities from the novel coronavirus, bringing the total death toll to 2,376.

The total number of confirmed coronavirus cases reached 98,674, as 3,083 more people tested positive for the virus.

So far, a total of 16,477 patients have been discharged from hospitals after recovering from the virus, with 1,559 discharged on Tuesday alone.