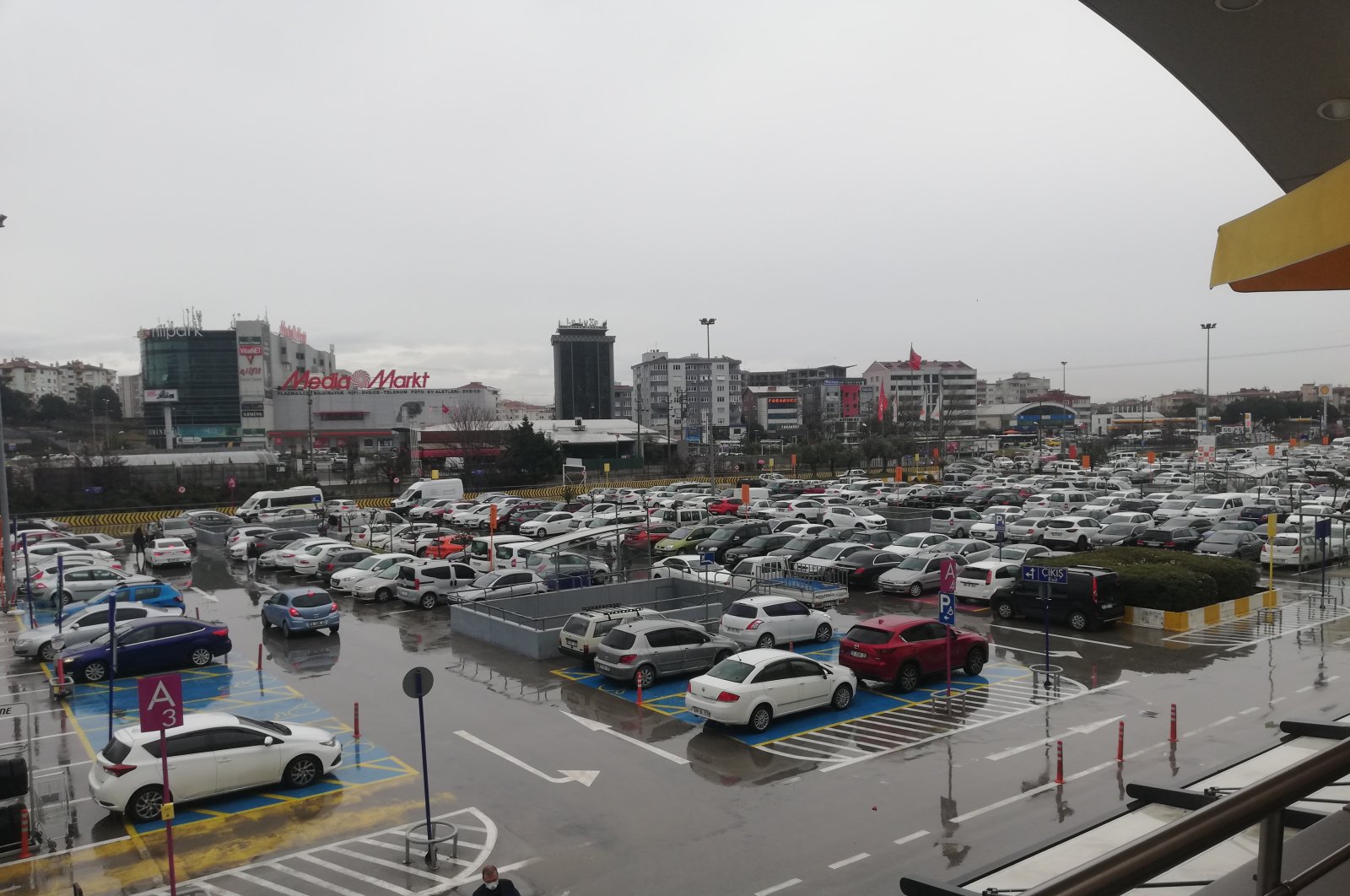 A heavy rainfall is expected to hit most regions of Turkey this week, the Turkish State Meteorological Service (TSMS) warned in a statement on Sunday.

According to the statement, the shores of the Western Black Sea and Eastern Marmara regions are expected to see heavy rainfall on Sunday while inner areas of northern Turkey’s Black Sea region and the highlands in Central Anatolia will be showered on Monday.

Eastern Turkey will see rain mixed with snow on Monday while eastern Bitlis province and its region will see heavy snowfall.

TSMS also warned that in Northwestern Istanbul, Kocaeli, Yalova, Sakarya, Düzce, Zonguldak and Northeastern Trabzon, Rize and Artvin will be particularly hit by the heavy rainfall and urged locals to be cautious.

Citizens living in the Eastern Black Sea and Eastern Anatolia regions have also been warned against the threat of avalanches amid heavy snowfall.

A harsh cold front coupled with heavy snowfall arrived in Istanbul in late February after moving in from the country's northwestern Thrace region on the way.

Much of the city was covered in white as the Asian districts of the 15 million megapolis were last to receive heavy snowfall.

The Turkish State Meteorological Service (TSMS) and Istanbul Metropolitan Municipality's (IBB) Disaster Coordination Center (AKOM) had previously warned Istanbulites that the snowfall could last for five days with a severe drop in temperatures.

The Bosporus, the busiest waterway in the country that divides Istanbul in two, was closed to maritime traffic on Sunday as visibility dropped below half a nautical mile. Istanbul City Lines, which operates passenger ships between the city's Asian and European sides, announced that they had suspended all services due to the bad weather, except a line between Kabataş port and the Princes’ Islands.

The northwestern provinces of Edirne, Kırklareli and Tekirdağ were also hit by snowfall earlier. Moving south, the storm and snowfall led to the suspension of marine and passenger traffic in the Dardanelles, the waterway that connects the Aegean Sea to the Marmara and Black Sea.

Media outlets also reported that Greece shut down a border crossing with Turkey due to heavy snowfall. A long line of trucks formed at Edirne's Hamzabeyli, an alternate crossing.