Households new battleground in fight against COVID-19 outbreak in Turkey 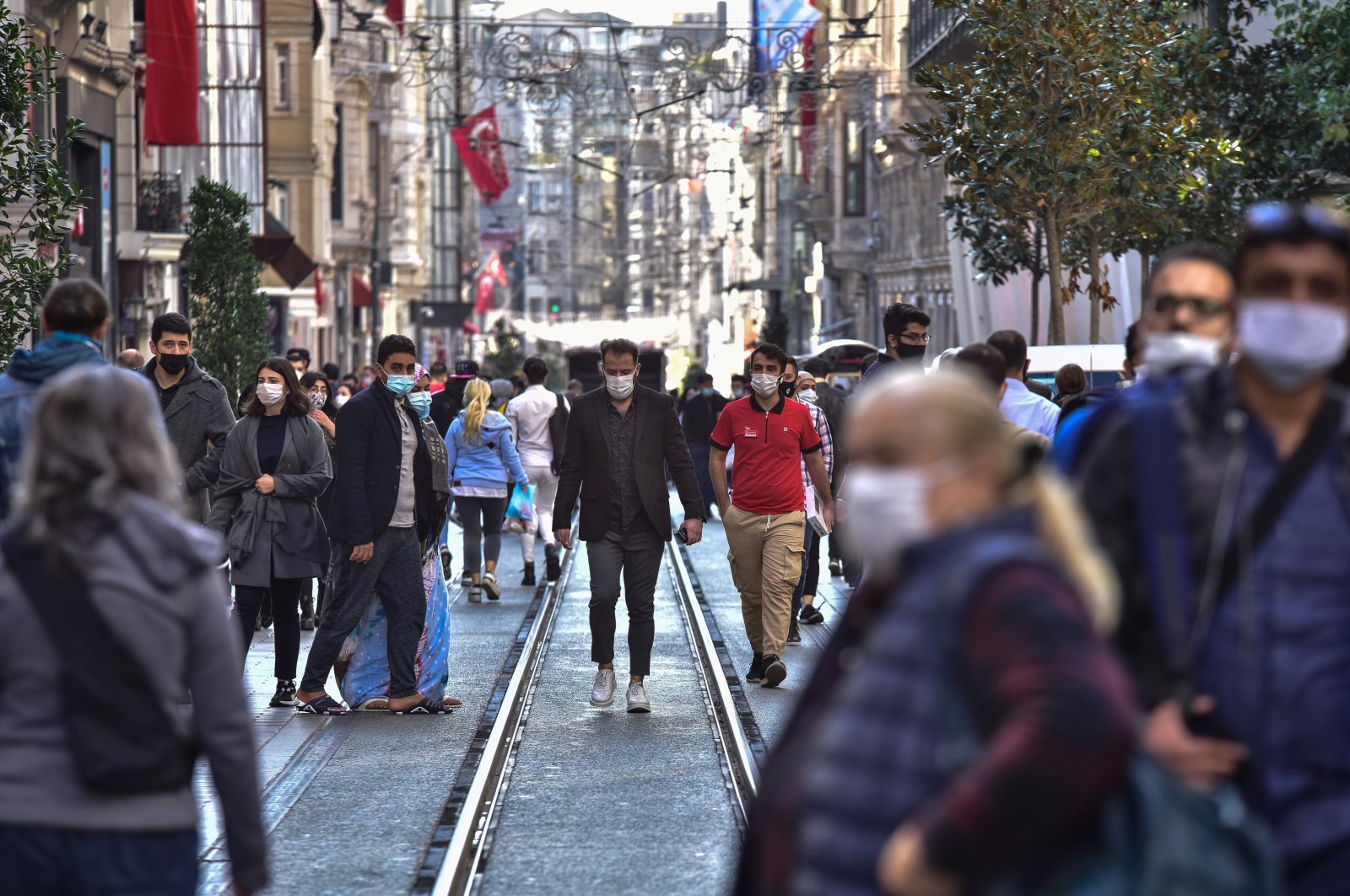 Turkey managed to partially contain infections throughout the coronavirus pandemic but the number of COVID-19 patients has seen another surge in recent weeks, parallel with the rise in infections around the world.

After an extended summer holiday, people living in big cities returned home from resort towns in the south, west, or hometowns elsewhere, leading to a drop in the number of COVID-19 patients in those places. A spike was particularly evident in Istanbul, the country's most populous city, as well as in several other cities.

Contact tracing crews work to track down those who have been in contact with patients that tested positive and their work has revealed that the majority of new patients were infected at home. Meetings with relatives and neighbors triggered a surge in infections. Although some provinces already brought limitations on crowded gatherings at home it is difficult to monitor individual households. Authorities have urged the public to adhere to the measures in place and avoid hosting others at home, with further warnings expected to be issued for people in the same household to minimize outside contact.

Since the normalization process kicked off in June, Turkey avoided a full lockdown and did not bring back weekend curfews which were imposed in the early months of the pandemic. New restrictions are being considered for crowded venues, including a change in working hours for restaurants and cafes, as well as factories, shopping malls, department stores and mass transit. Blanket restrictions will not be imposed, rather it will be up to the pandemic board of each particular province to decide the degree of the restrictions.

Turkey's overall tally of COVID-19 patients stands at more than 379,000 with recoveries standing at more than 327,000. A total of 10,402 people have died since March while more than 14.2 million tests have been carried out.