Illegal digs of treasure hunters thrive amid pandemic in Turkey 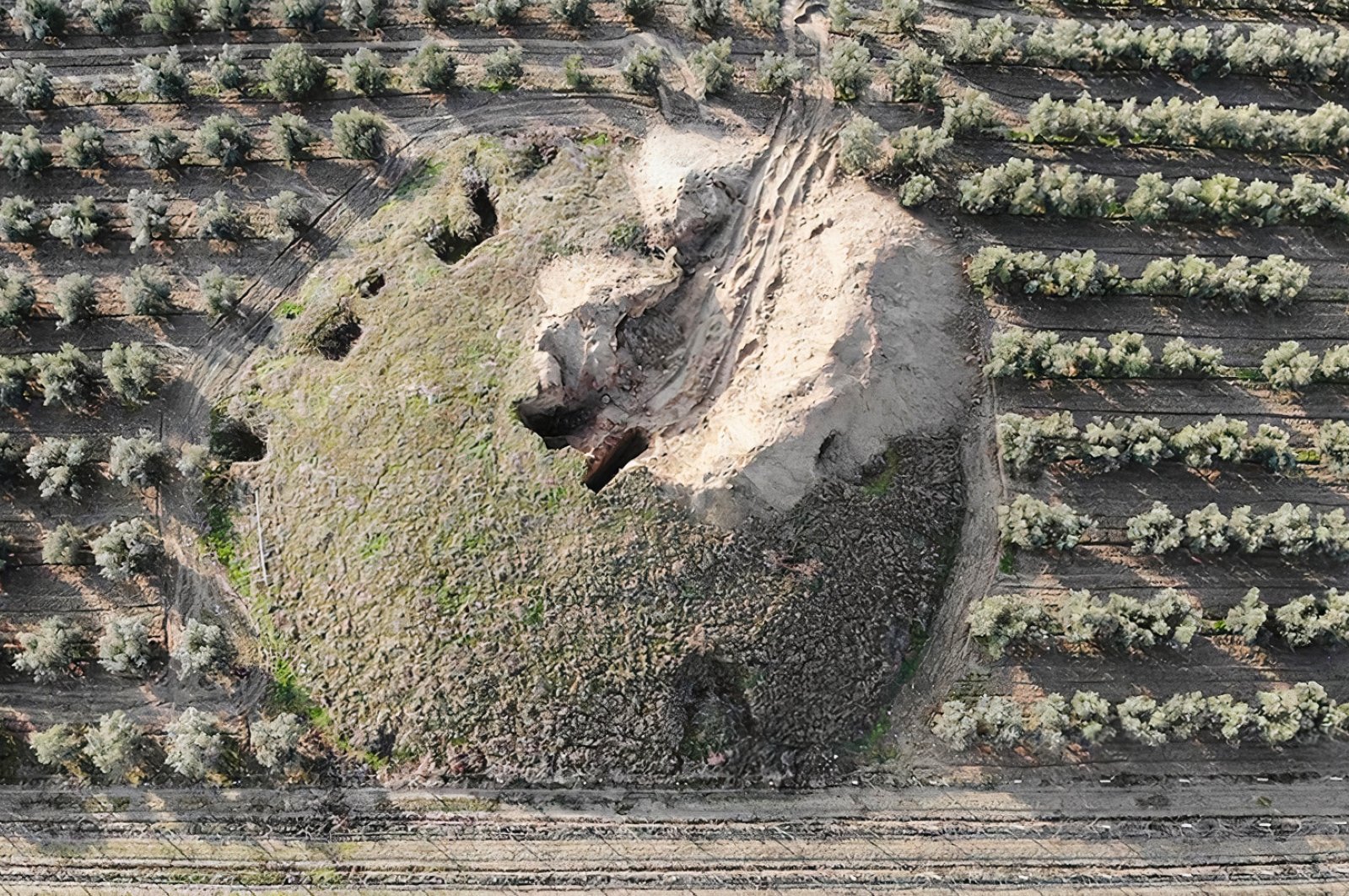 With archaeological and historical sites mostly empty due to restrictions during the coronavirus pandemic, illegal treasure hunters saw an opportunity to dig up buried artifacts all across Turkey.

A report by the Milliyet newspaper says suspects attempted 3,365 illegal excavations in the past two years, adding that this is only the official number and in known sites. Most recently, pieces of an ancient sarcophagus were retrieved from a 25-meter-long (82-foot-long) underground tunnel dug by treasure hunters in the western province of Afyon. In the southern province of Antalya, treasure hunters were caught red-handed while digging at a protected archaeological site.

The situation is particularly dire for areas without protection. With most people at home due to curfews, treasure hunters, violating the restrictions, stepped up their activities even though curfew violations also meant that they were more likely to be caught due to patrols by security forces. The country's immense wealth of historic sites – having served as a cradle of civilizations throughout history – make it a potent target for treasure hunters.

Archaeologist Nezih Başgelen says treasure hunters have been using more modern equipment, including power supplies and power tools, instead of traditional shovels in recent years and were inclined more to dig in archaeological sites. Başgelen told Milliyet that the damage they left behind and the smuggling of artifacts abroad were a threat to the country’s cultural assets and archaeological wealth. Başgelen gives the example of the ancient city Sardis, once the capital of Lydian civilization, in the present-day western province of Manisa. He says treasure hunters heavily damaged royal tumuli, which are mounds containing graves from the Lydian era.

Sardis, added to UNESCO World Heritage tentative list in 2013, covers a large area that stretches across agricultural lands. Başgelen says its size makes it difficult to protect the area. In the past two years, 66 suspects were caught engaging in 26 illegal digs in and around Sardis. In January, two tumuli in the region were heavily damaged when treasure hunters used bulldozers to dig them out.

The fight against illegal digs, which often take place in less populated, rural areas, is carried out by gendarmerie troops patrolling those areas. In the meantime, the Ministry of Culture and Tourism launched a campaign to raise public awareness of the issue. Ministry officials seek to inform locals in areas with a high rate of illegal digs on how to protect the historic sites and call on them to alert the security forces if they see an illegal dig.