104 arrested in operations against FETÖ’s military network in Turkey 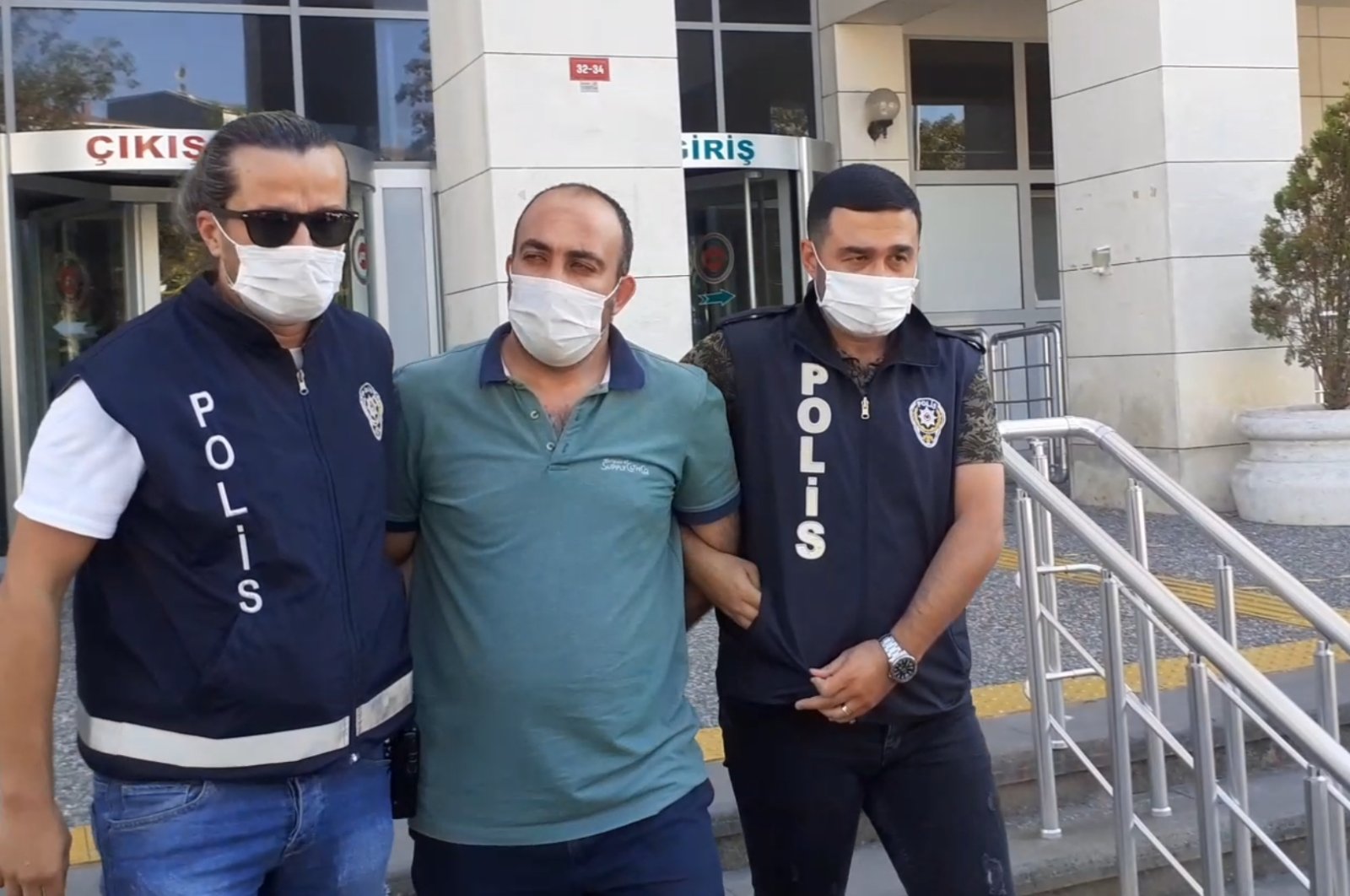 Turkish police arrested 104 suspects in separate investigations against Gülenist Terror Group’s (FETÖ) military infiltrators Tuesday. Prosecutors ordered the arrest of 123 suspects in two investigations in Istanbul. In the first operation held in Istanbul and 13 other provinces, 31 out of 47 suspects were captured by police and gendarmerie forces. Among those arrested was an Air Force major who had resigned from the military, active-duty officers and cadets.

The Chief Prosecutor’s Office in Istanbul said the suspects were in contact with civilian handlers for FETÖ who controlled cells of the terrorist group’s infiltrators in the Turkish Armed Forces (TSK). They were identified through their contacts with handlers via payphones to avoid detection.

In the second operation, 59 out of 76 wanted suspects were captured, including five active-duty soldiers. Elsewhere, prosecutors ordered the arrest of serving and retired soldiers in another operation against the military network of FETÖ in the central province of Kayseri.

National Defense Minister Hulusi Akar said last week that 20,062 FETÖ-linked personnel have been dismissed from the military since the group’s coup attempt on July 15, 2016.

The terrorist group, which branded itself as the Hizmet (Service) Movement, worked for decades to infiltrate the army, law enforcement, judiciary and bureaucracy using secret methods. Confessions of former members show they brainwashed young men for recruitment and helped in their admission into military schools. Ahead of a planned mass dismissal of suspected FETÖ infiltrators in the military in August 2016, the group launched an unsuccessful bid to seize power, resulting in the deaths of 251 people. An unprecedented public resistance quelled the coup attempt. Afterward, Turkey sped up operations against FETÖ, whose most senior members had fled abroad. Tens of thousands of people linked to the group have been detained or arrested in the past four years.