13 arrested in operations against FETÖ in Turkey 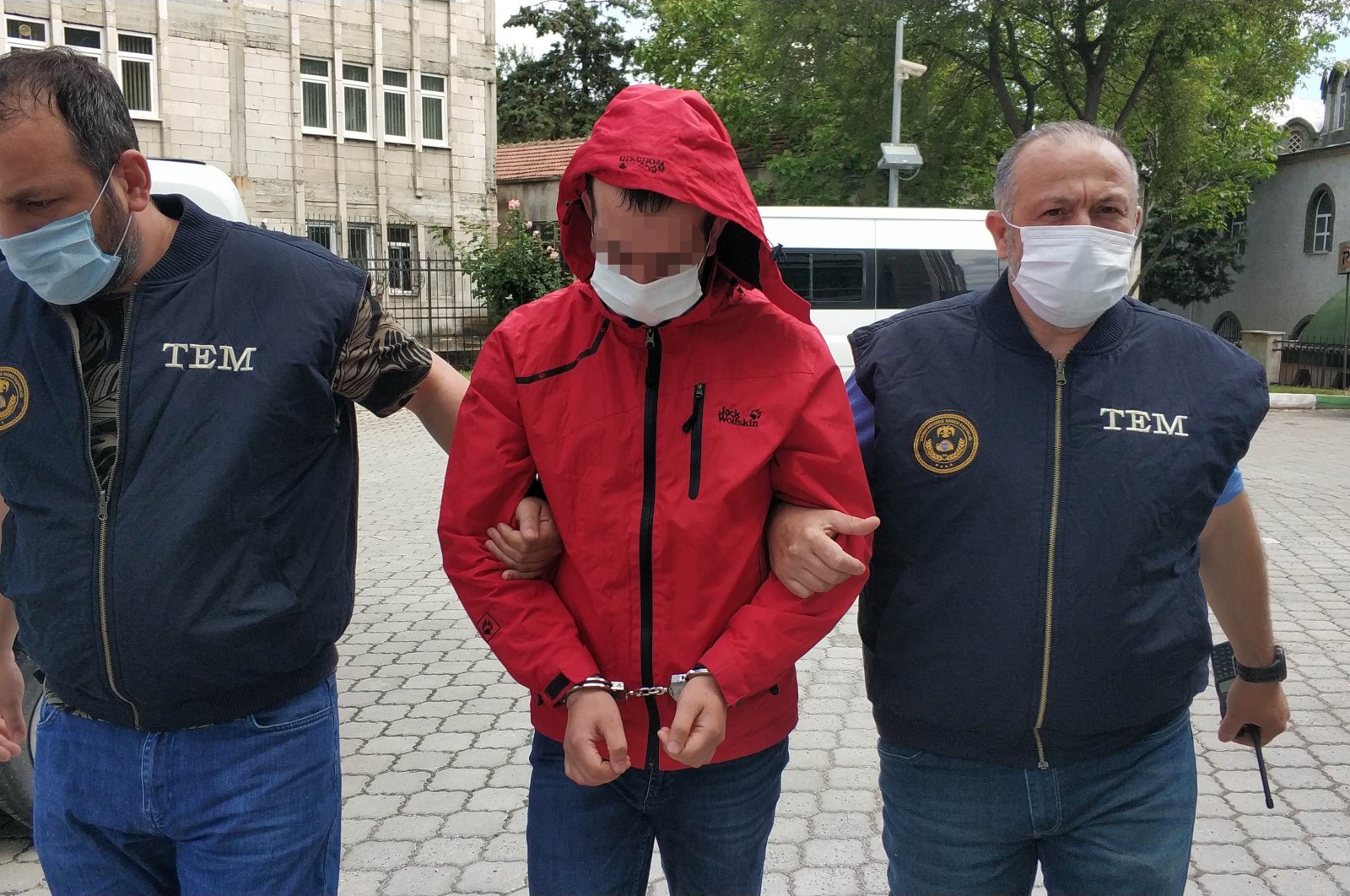 Turkish security forces rounded up 13 suspects in operations in seven cities against the Gülenist Terror Group (FETÖ) on Wednesday.

Prosecutors in the central city of Konya issued arrest warrants for 20 suspects including active-duty soldiers linked to the terrorist group behind the July 15, 2016 coup attempt. Suspects were part of a secret military network and were identified through their contacts with the terrorist group’s handlers through payphones. A manhunt is underway to capture the seven suspects.

The Defense Ministry announced on Wednesday that 4,562 soldiers were dismissed from the Turkish Armed Forces (TSK) for their suspected links to FETÖ since a state of emergency, which was imposed after the putsch, was lifted in July 2018. Some 531 retired soldiers had their ranks stripped off for their FETÖ connections. In a statement, Defense Minister Hulusi Akar, who was chief of general staff at the time of the coup attempt, said their purpose was to weed out “terrorists” from the army. “We will not allow even a single traitor to wear this honorable uniform,” he said.

Since the coup attempt, 19,583 officers were expelled from the army and 4,156 others faced criminal proceedings for involvement in the coup attempt and ties to the terrorist group.